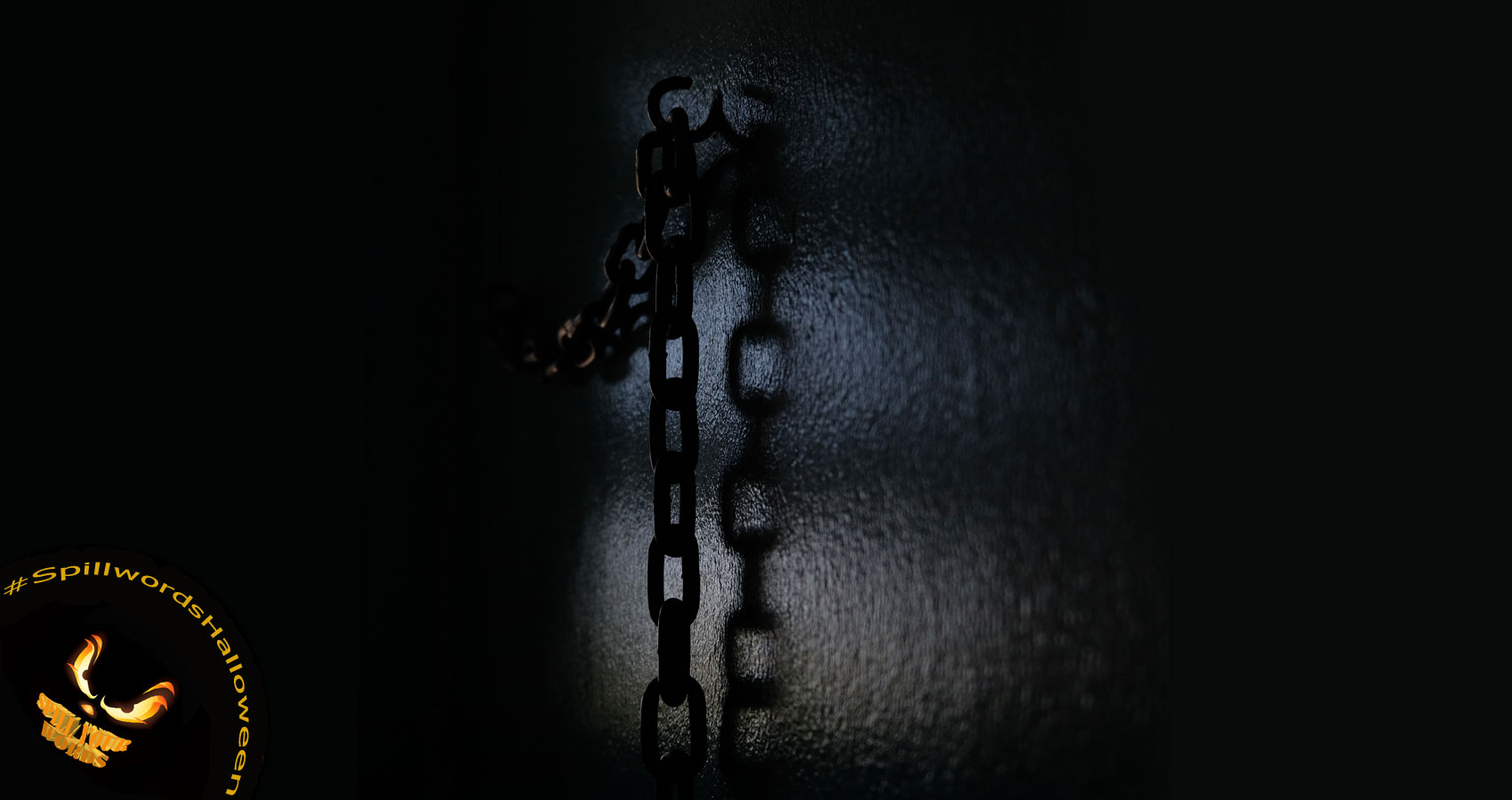 Little Billy’s mother
always told him
to never go down
into the basement.

He always wondered why,
because it sounded like she
had a puppy down there.

One day,
curiosity got the better
of little Billy,
and he decided to sneak a peek
while his mother
was busy
in the kitchen.

Slowly, he descended the staircase,
following the sound
of the puppy-like
whimpers.

But, just as he’d reached the bottom,
his mother
snatched him by the shirt collar
and dragged him back upstairs.

She hollered at him
until he cried,
then gave him a cookie
to console his tears.

Needless to say,
Billy never went down
into the basement again.

He also never asked
who the man was
chained to the wall. . .

or why
his hands and feet
had been sawed off.