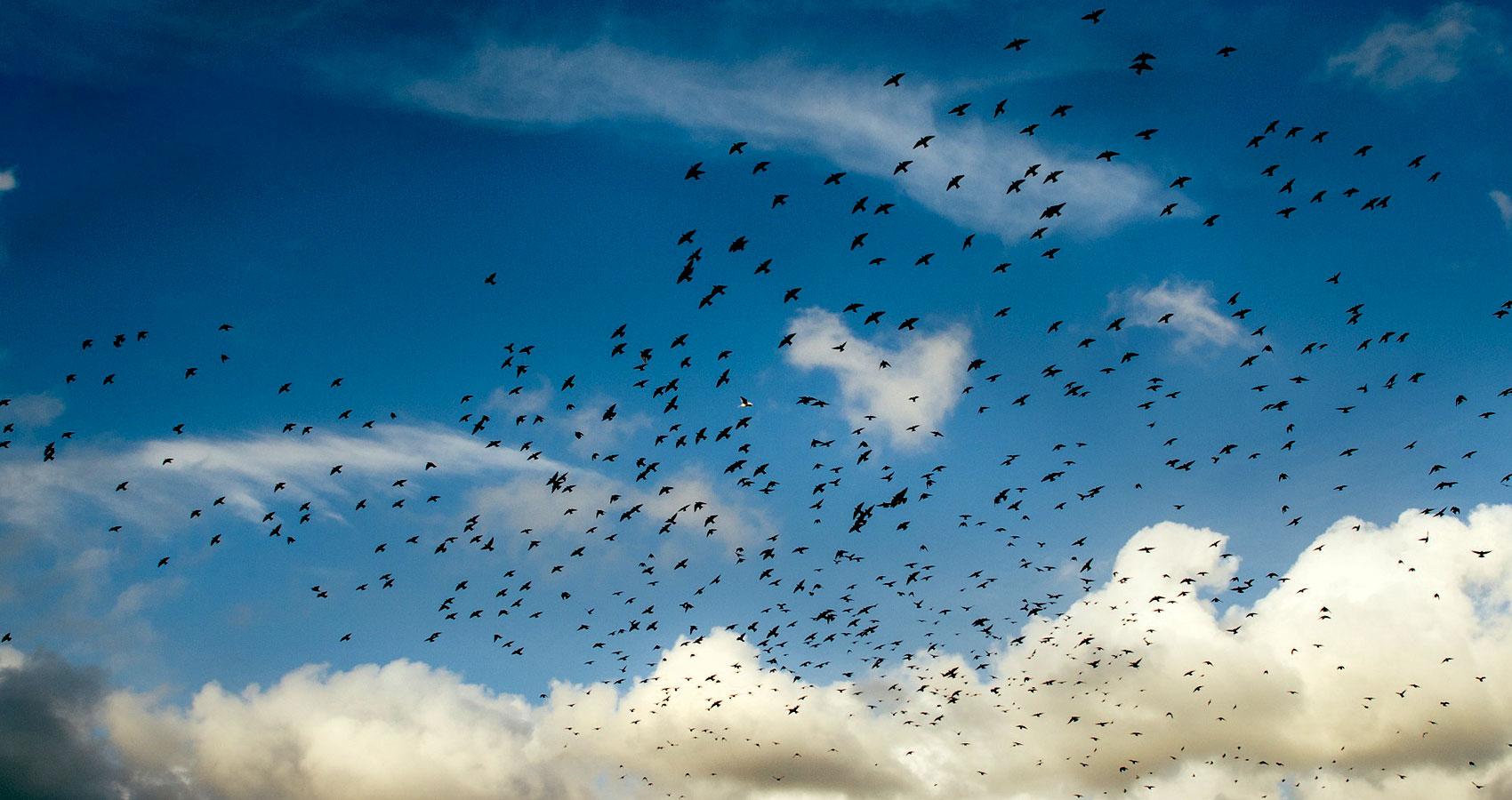 “Raven Ridge?” the gap-toothed man asked as he spat a dark, unctuous gob of something just there between them. “What in the hell fer?” he finished with a squinting black eye down at the diminutive UPI reporter.

“Well, I’ve been given the go ahead by my employers at United Press International to head out on a freelance local color assignment somewhere and after a little Google research I decided that Raven Ridge with its haunted history might be just what I’m looking for. It’s just up there a piece ways isn’t it?” she tried in her best country vernacular.

“It’s up there alright. You git in there and cain’t git out you gonna’ wish it wasn’t,” was his reply.

“I see. Well, be that as it may, how much do I owe you for the gas please?” she replied.

“Ten bucks seems fair,” he said not even bothering to check the cracked meter on the old pump.

“I see.” she answered as she pinched out a crisp twenty dollar bill from her purse. “Please just keep the change,” she tried with a half-smile.

He accepted the bill and studied it for a moment as though currency of that particular denomination was completely foreign to him. He decided to deposit it in his gingham shirt pocket. Then, just before turning around to head back to the one pump gas station’s claptrap office, he left her with a parting piece of less than friendly, left-handed advice.

“You’ll see an ol’ rusty water tower as you make your way up to Raven Ridge. It ain’t nuthin’ but an ol’ abandoned stand of pig iron. The godforsaken town, what little there is left of it, will jist be up ahead of that tower. You’ll run right on up into it.”

“Okay then. Thank you so much Mr, … say just what is your name sir if you don’t mind my asking?” She called after him as he strode off slowly in a kind of crippled, goat-like stride.

“My name’s Hobart Firestone missy,” he said sharply as he craned a poker-face look just over his bony shoulder at her. “Folks around these godforsaken parts of the world jist call me Hobby.”

She puzzled at this for a second as she brushed back her windblown facial curtain of auburn hair. Then she shielded her eyes and looked up at the unforgiving sun. It was hard to tell whether it was rising or setting. It just seemed to be hanging up there in the azure sky peering down indifferently from just inside a floating set of cotton ball clouds. She shook her head a bit in the slightest perplexity and then popped open the door of her dust covered white Volvo.

She wasn’t quite certain just what she was getting herself into up ahead, but just leaving that bizarre figure and his disheveled gas station behind was a satisfying feeling to be sure.

It wasn’t too long after she left all that in the dust that she passed the rather foreboding water tower in question. In short order she happened up on the clapboard signs and ramshackle buildings of Raven Ridge. She drove at a tortoise-pace taking in all the ‘sights and sounds’ of what must be Main Street (if it had a name at all!) The sights were nothing more than what appeared to be a few abandoned shops and stores. A barber shop (with a dead red white and blue barber pole), the remnants of a feed and grain store called ‘Mephystos’, what appeared to be a bank of some sort with the windows loosely boarded and a pathetic array of other woebegone structures on either side of the sad road. The sounds in question were nothing more than creaking boards and limp hinged doors.

“This is it?” she muttered to herself in disbelief.

She reached the end of the street and shook her head. Then did honk her horn several times, but to no avail. The resolute reporter looked over on the passenger seat at her UPI paraphernalia and coughed out a dusty chuckle.

“There’s no story here in this godforsaken abandoned ghost town,” she exhaled with a sigh. “I should have listened to that crazy Hobby character back at that gas station. Now, I’ve got to turn around and drive all the way ba—” she interrupted herself and stared off in the distance through the Volvo’s dusty windshield.

It was, what appeared to be, an enormous black cloud and it was rolling… no ‘racing’ across the sky for Raven Ridge as if it had some plan or purpose. She stepped out of the car and shielded her blue eyes once again fighting off the dying yet still blinding rays of the descending sun.

“Just what in the hell is ‘that’? A damn storm coming in? Perfect, now I’ll have to drive all the way back in the rain and—”

She cut herself off yet again just as the frantically flapping birds touched down en masse all around and about her there in the very middle of the dust bowl street of Raven Ridge. She was afraid to say the least and was now frozen in place at the very sight and ominous presence of the obsidian aerial creatures that surrounded her like some massive cawing sea of hungry blackness. She fell to her knees there in the heart of the road trapped in dread and desperate prayer. Ravens were they, thousands upon thousands of them. Patiently waiting for their time and turn.