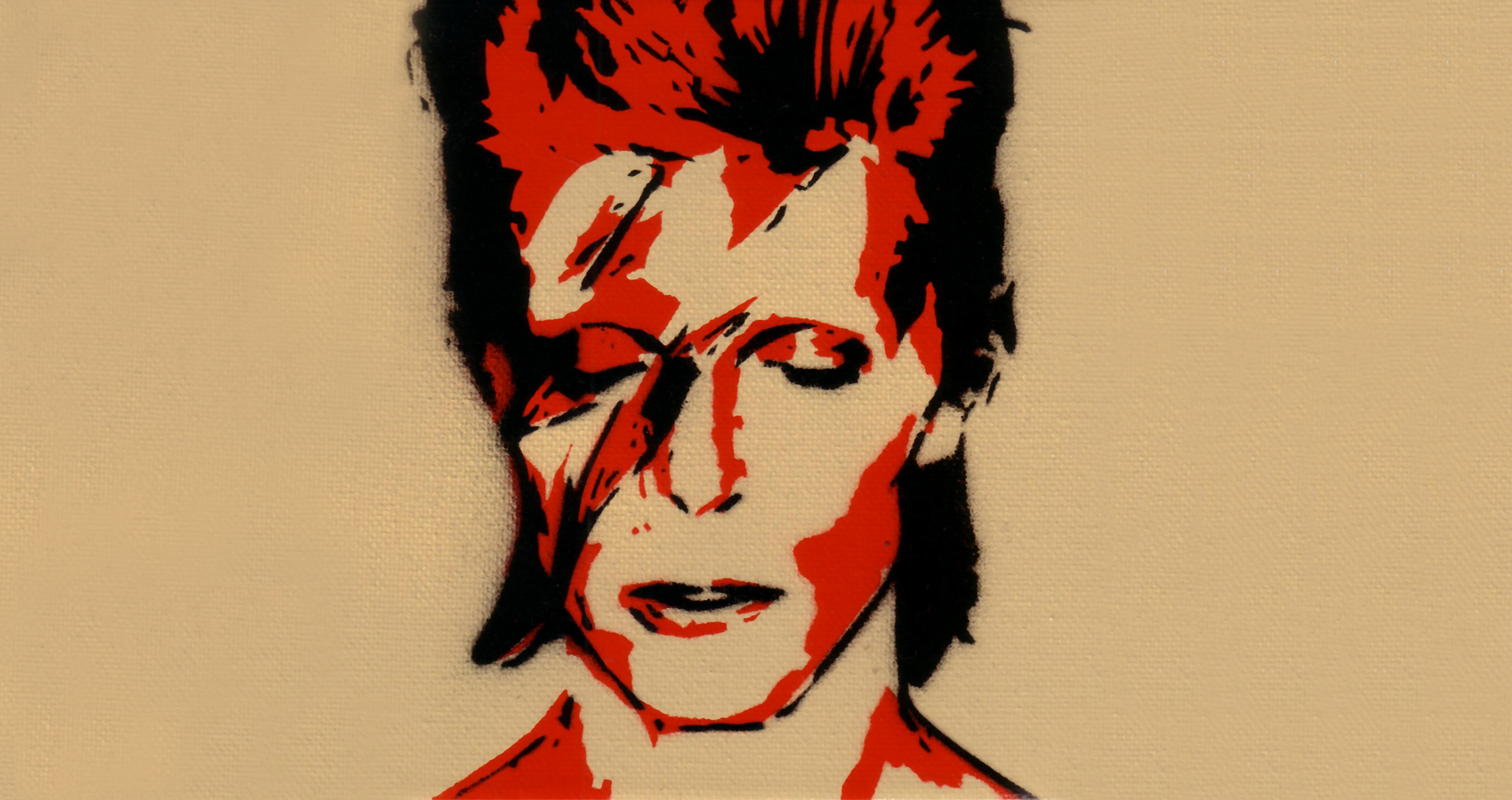 Sitting in a tin can
puts you there where things
are hollow. It's time

to leave the capsule,
but things don't change.

We spoke of was and when,
all the nobody people,
and all the somebody people.

What you need, you have to borrow.
Manufacture a new kind of vocabulary.
Everything is rubbish, and all
rubbish is wonderful.

A remixed poem composed from select lines and phrases from a host of song lyrics by David Bowie.

Shloka Shankar is a freelance writer from India. She loves experimenting with Japanese short-forms of poetry, as well as found/remixed poetry alike. Her work has appeared in over 175 online and print venues of repute. Shloka is the founding editor of the literary & arts journal, Sonic Boom.

HER EXQUISITE FEET written by: ErosVerse @ErosVerse   The soles of her feet Have a mind of their own So used...