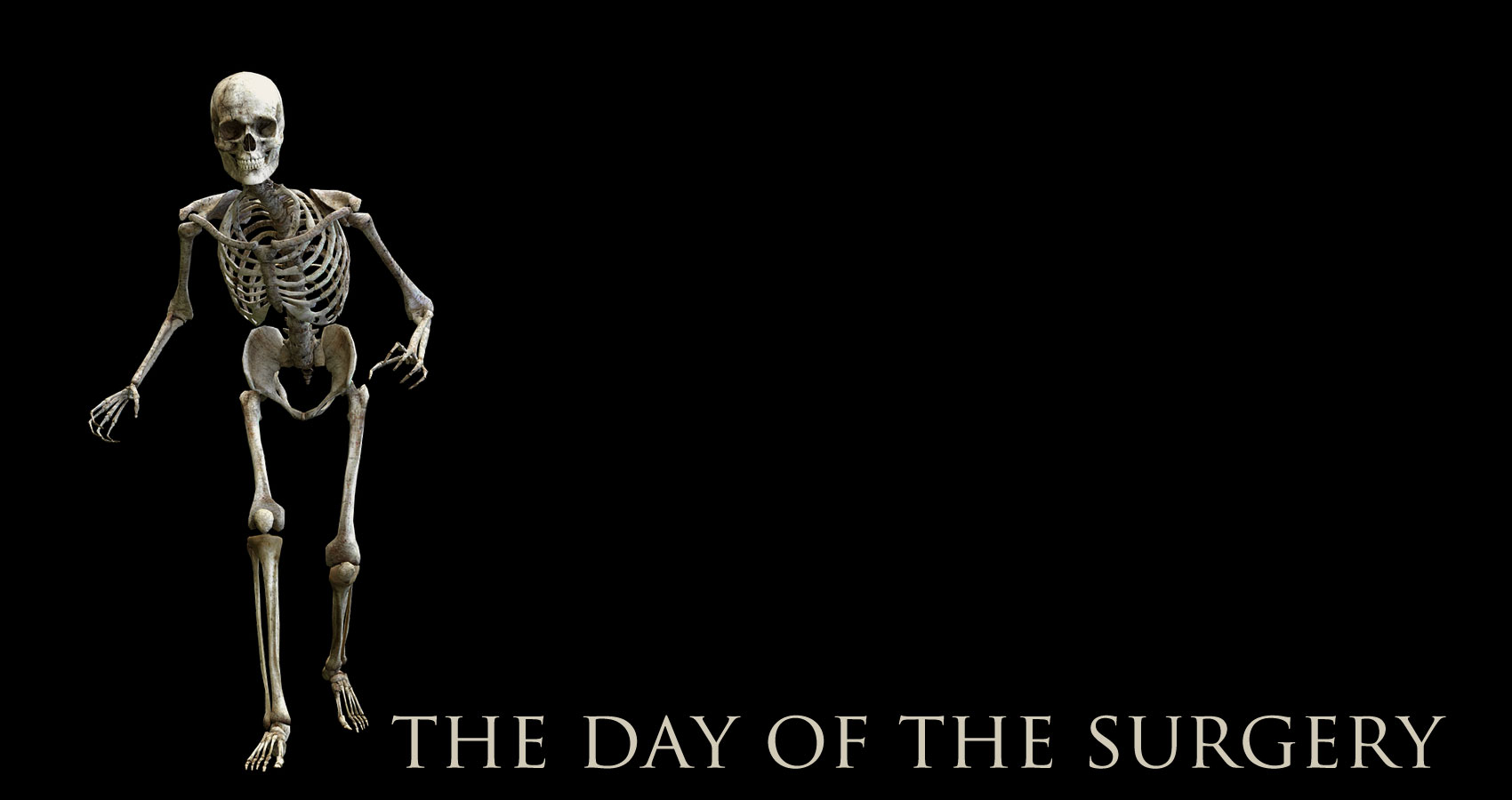 Reflections of a Doctor-Turned-Patient II

On breaking a leg during a pandemic:

Part II – The Day of The Surgery 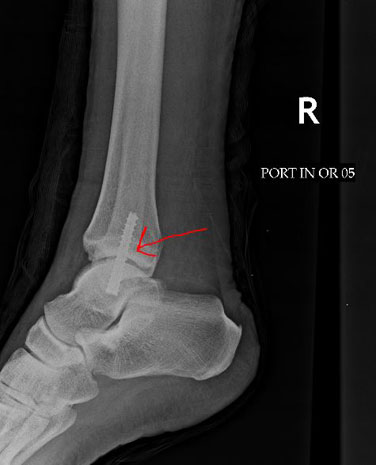 The day at home following my ER visit was a blur. I was hobbling around on my left foot with the help of my newest travel companion, a walker, as I was not allowed by the orthopods to place any weight on my right foot. My right leg was in a ‘back slab’ – a long leg cast extending from the foot to mid-thigh that immobilized my ankle completely.

In that state, the next day I had to make a trip to the hospital’s new screening and testing site for coronavirus. This was going to be my 3rd screening for the wretched virus in under a month. At the end of March I had been exposed to patients and team members in the ER who had tested positive for the coronavirus, hence I had to go into quarantine. The nasal swab was painful to boot: the swab had been stuck so far up my nose that I felt it had pierced the cribriform plate and entered the olfactory bulb, an extension of the brain right above that plate. For the reader interested in neuroanatomy, those Google images are just a click away. Suffice it to say, for the rest of that day I nursed a headache and a dull throbbing sensation in my sinuses. Furthermore, given the generally low sensitivity of the COVID-19 test, it had to be repeated after a few days.

Although both tests at the beginning of April came back negative, the interim three weeks that I had been working in the ER were still considered high risk for exposure to coronavirus. COVID-19 testing had become the new norm for all patients being electively operated upon. Although I was irked about another swab being stuck up my nose, I made it amply clear to the person collecting it that there would be hell to pay if it ended up piercing my brain again. And I’m glad that I did speak up then because my 3rd coronavirus swab was the best ever.

The result came back in approximately 10 hours. I had tested negative and that essentially was the go-ahead for next day surgery.

Bright and early the next morning, assisted by my wife, I hobbled into the hospital and got registered and admitted.

Once I had changed into a patient gown and lay on a ward bed, I felt my transition to patient hood was complete.

My surgeon, aka primary orthopod, came to say hello in the pre-operative area.

“We will have you up and about in no time. Zumba, football, anything else for that matter, you will be all set!”

I liked that kind of positivity, although my wife had already forbidden any future resumption of Zumba or Zumba like activity unless I had been trained by a professional.

He then proceeded to liberally inject lidocaine into the swollen right ankle. Initially that hurt to high heaven, but once numbed, I could move the ankle quite easily. It was good to move the ankle after having kept it so still for the past three days.

The excellent nerve block at the ankle was a prerequisite for any further manipulation. Given the added stress of being in the OR during COVID-19 times, it made sense to minimize the time spent there. Thus, I had agreed to the plan for the procedure to be performed under local versus general anesthesia.

Once I was rolled into the OR and placed onto the operating table, I was asked if I preferred to watch a movie or listen to music during the anticipated 90 minutes for the procedure.

Wow. That’s amazing. I thought. I had no idea that ORs offered such a menu.

I opted for music: Coke Studio to be precise.

And thus, in the backdrop of Tajdar-e-haram, Jugni, Aik Alif, and several other Sufi fusion compositions from Coke Studio, I underwent my first ever surgical procedure. Not a bad thing. In fact, with that soothing music in the background, I felt more secure in there, rather than worrying that any music or movie being played in the OR may be unnecessarily distracting for the orthopod team.

Even more fascinating was to see the procedure in real-time as the primary orthopod had encouraged me to do so. There were TV screens projecting the real-time X-ray views of the surgical field. Now I must say that seeing two metallic guidewires and a screw being drilled into one’s leg may not be everyone’s cup of tea, and perhaps for some too macabre or gruesome. But for me, it was downright cool – a surgical feat that I was thoroughly impressed by. The best part was that the orthopods kept me engaged in the whole process by frequently enquiring how I felt, if I needed any more pain medication, what I thought of the process that I was viewing on the screens, and so on. They happily used their drills, screws, nuts, and bolts on my leg like Bob the Builder uses his tools for construction. No wonder the orthopods have the unique distinction of bearing the title ‘boys with toys’.

“Hey doc, will the metal in my leg remain inside forever and ever?” I quipped.

“Simpler that way versus going through another surgical procedure to take it out. You will just have to be aware of beeping X-ray scanners at airports like JFK and LAX.” Said the primary orthopod amusedly.

“Oh, that’s fine. The beeping at the airport scanners is the norm for me already. My wife is quite convinced that’s because of the metal plate in my brain.” Take that! I thought it was a great comeback, and I would’ve patted myself on the back had I been upright.

The orthopods had a good laugh.

Then I got thinking of COVID-19 times, and how the vast majority of flights were grounded. Hence, it was highly unlikely that I would be stuck at an airport scanner justifying the beeping. Nor was I desperate for work-related or personal air travel anytime soon. But still, I couldn’t help but wonder when I would get to fly again.

Once the metal screw was safely placed inside and alignment checked with the rest of the bone on X-ray, the guidewires were pulled out, and my ankle was ready to be stitched up.

Soon after that, I was discharged home on several pain medications.

The real test was about to start.