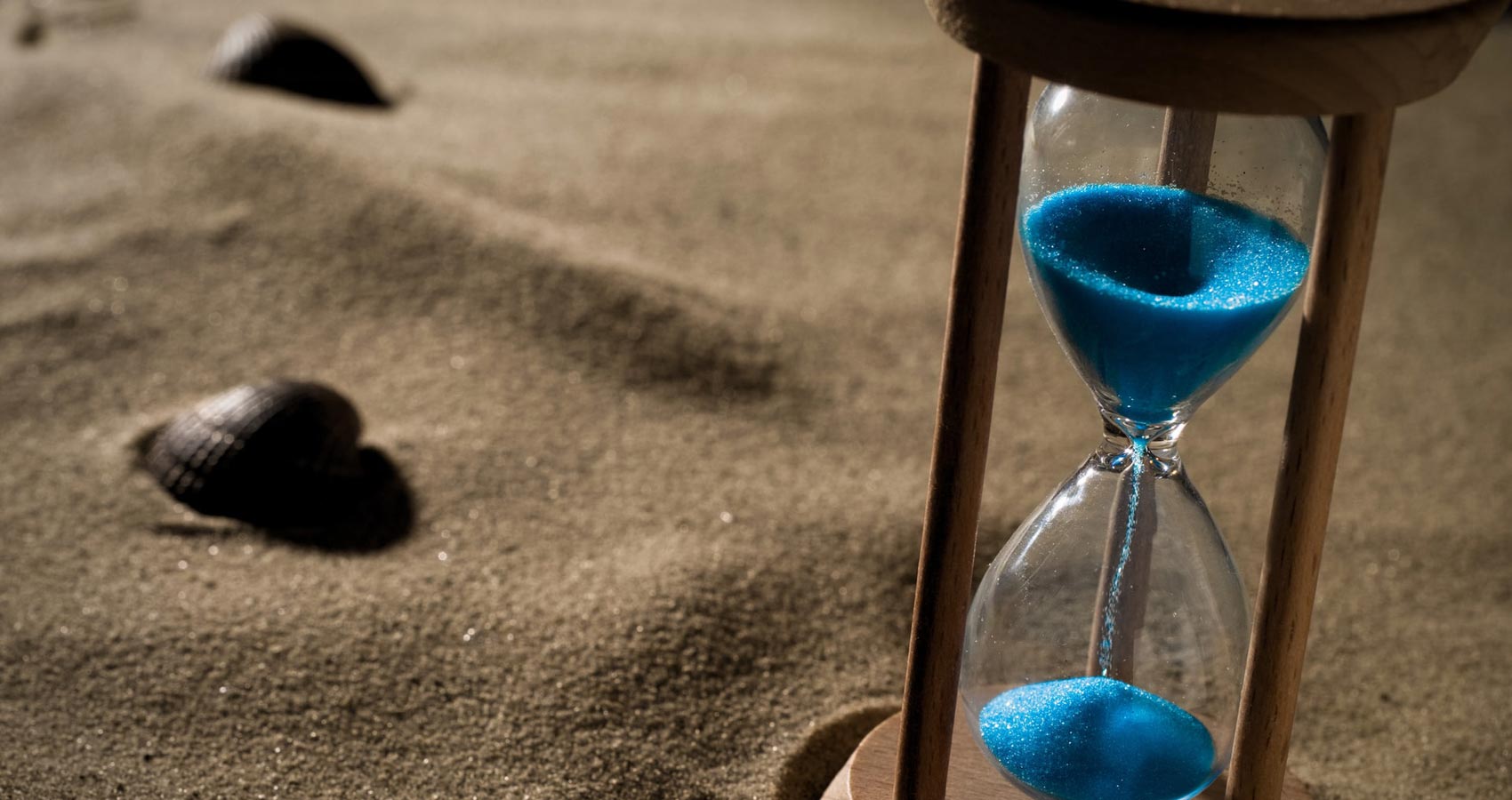 In the mirror
Sandglass of me
In all of its splendor
Time measured!

Time of my own life
Of me being born
Of my childhood
My teenage years
My adulthood
Me passing away.

All of it before my eyes
The sandglass of me!

There is a mosaic
Of sculptures in it
In every lump of sand.

Sculptures that are me!

I myself chiseled
As a child
A teenager
An adult man
Chiseled so good!

Sandglass of time
And of life
Perhaps also
Of a new life
Coming to fruition
Never ending cycle
Of life and death, and life…

Shall the sandglass
Turn upside down?
So to enable
The flow of sand again?

If yes then
There is a chance
Life is forever…

Well, only the Lord
Knows it for sure!