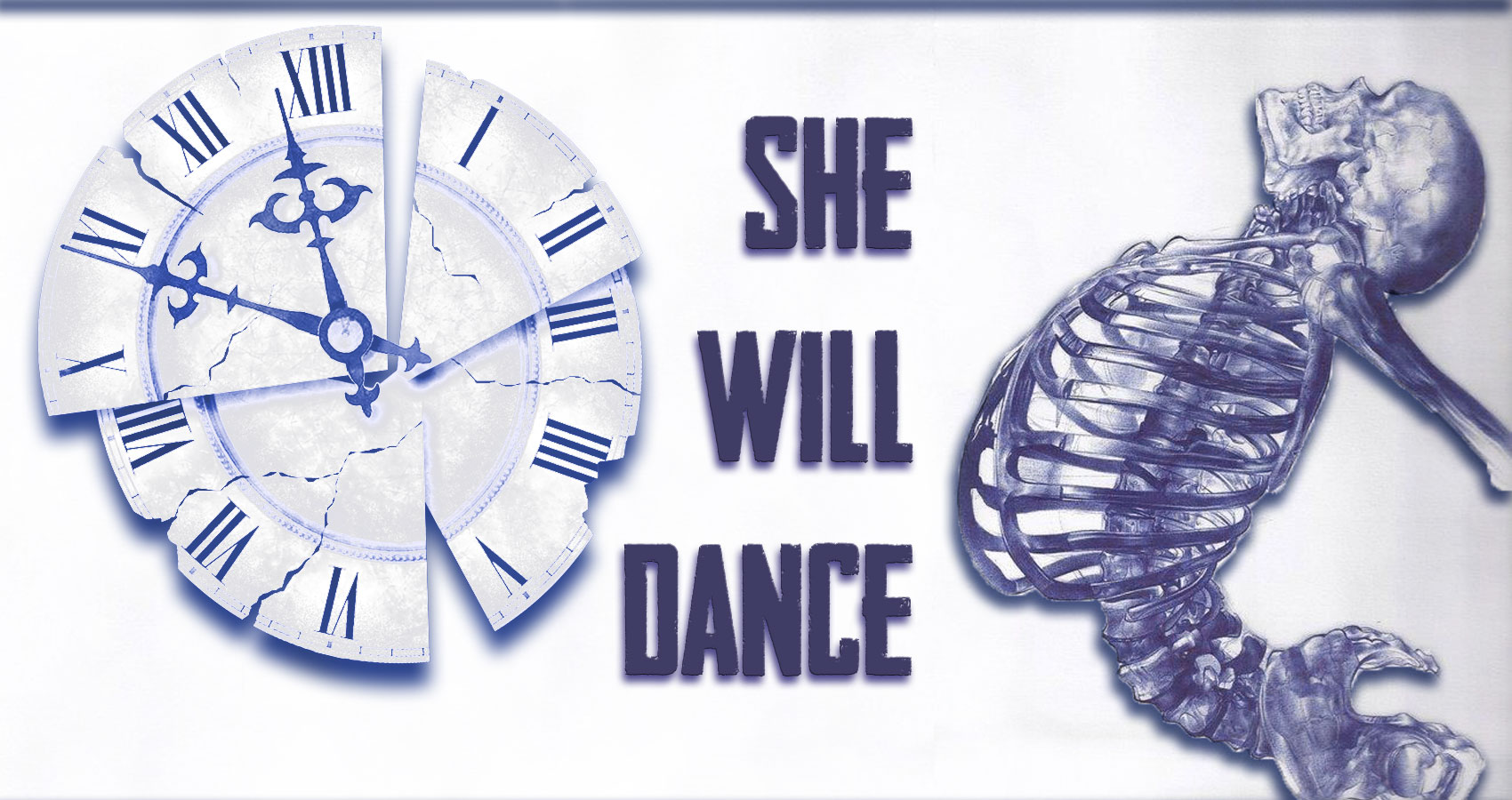 She moved mountains the day when she made her choice.

In her 50/50 chance, she has been searching to find her voice.

Forty-nine days goes by faster than she had hoped

And the clock on her wall ticked louder and louder the faster that day approached.

For months, she pursued a hope that ran faster than her thoughts

But it became stuck within the endurance of time racing on her clock.

In sleep, hunger, and happiness, she quickly became deprived

And she couldn’t quite form a word for what she was feeling, but it was utterly close to terrified.

As certain as the flip of a coin, her future was unfolding

Forty-nine days goes by too fast, and she thinks back to what the genes in her dad could possibly be composing.

She looks into his eyes and sees the guilt that he tries to hide.

This disease will either take them both, or leave her with an undeserving remorse that she will also try to disguise.

The clock on her wall finally led her to this day.

Her lover grasps her hand in his, stronger than he was yesterday,

And she holds firmly in the other hand courage, unaware that it will never fade away.

But the doctor’s head hangs low, and her head starts to spin

As he apologetically claims “Positive,” she feels like a stranger in her own skin.

She doesn’t know that the tears she will shed represents the emotion embodied in thousands,

Though she feels weak, she will heal and move mountains.

Though she feels alone, she is unconditionally surrounded.

Though she feels afraid, she still grasps courage in her hand.

Though she feels like she is drowning, her feet are firmly planted on dry land.

She walks out the door with her head hanging low.

“Sweet girl, there are flowers blooming inside of you, and there is so much you don’t know.

The seeds that you planted long ago will now flourish more forcefully as you continue to grow.

You’re a fighter, a lover, a daughter, a friend,

And your purpose in this world does not change now-it begins.

Take my hand, and I’ll show you. I’ve been there before.

You can be the solid land, and I’ll be your shore.

You’re not alone, and above all, I want you to realize

That after the long shadows of night bring tragedy, there is a breathtaking sunrise.

And she heals herself, taking it day-by-day; with each breath, she’s revived

And the scars left behind show what she’s been through-and survived.

Though she is small, her sickness makes her a force to be reckoned with.

She knocks down every roadblock, and her target, she will never miss.

Though someday she will be robbed of her body, her mind, and her smile,

She will take back every minute of it, and make every movement worthwhile.

Her twitching, her falling, her spinning and her prance-

She will refuse to call it disease, so she names it her dance.

And dance she will, until her very last breath.

Her choking will be called singing, and relaxation will be the name of her brain’s death.

She embraces it now, and holds on to her hope.

The tears in her eyes will only show her soul’s kaleidoscope.

Look out world, because she will take every chance

NOTE FROM THE AUTHOR:
As soon as I found out about my best friend’s test results, I became very upset and angry at this awful disease. I decided to take it out on my writing, and this was the result. I’m not very good at spoken word {and yes, I am reading it}, but I had to let out my emotions some how. This is for everyone who has tested positive or is at-risk for Huntington’s Disease.