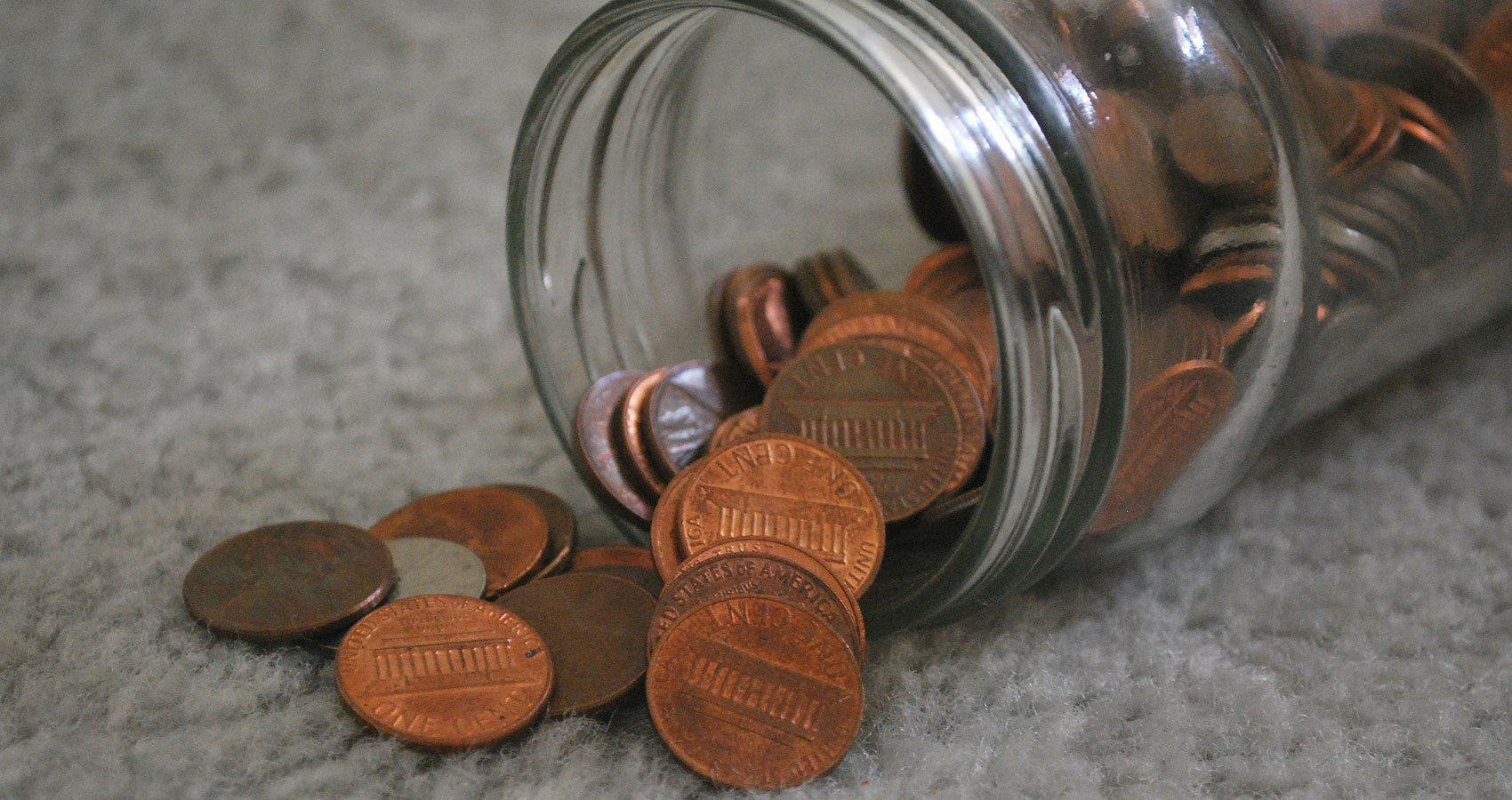 In the painting, the poet
Sat calmly at his desk, feathered pen in hand

Myself, I was visiting a friend
Out of money, mind blurry
From illness

He set a cd on the floor, spun it
Spoke to me of truth, hallucination
Light reflected off of the disc’s metal surface

He handed me a jar of pennies and nickels

I left the apartment

I carried the coins to the bus stop,
(They would help with fare home
And food for some days)

The bus door opened, my pants,
Too large, began to fall down

Pulling them up, I dropped the change jar

The bus of commuters
Watched mutely as hundreds of pennies and nickels
Spilled in the steps of the bus
On the street, the sidewalk

Observed patiently as I picked them up
Frantically, with great shame

At this point, you might imagine
That I am cleaning my poet’s pen
And returning it to its jar

As the writer Philip K. Dick suggests,
“Things Are Not Always As They Seem
Skim Milk Masquerades As Cream”.