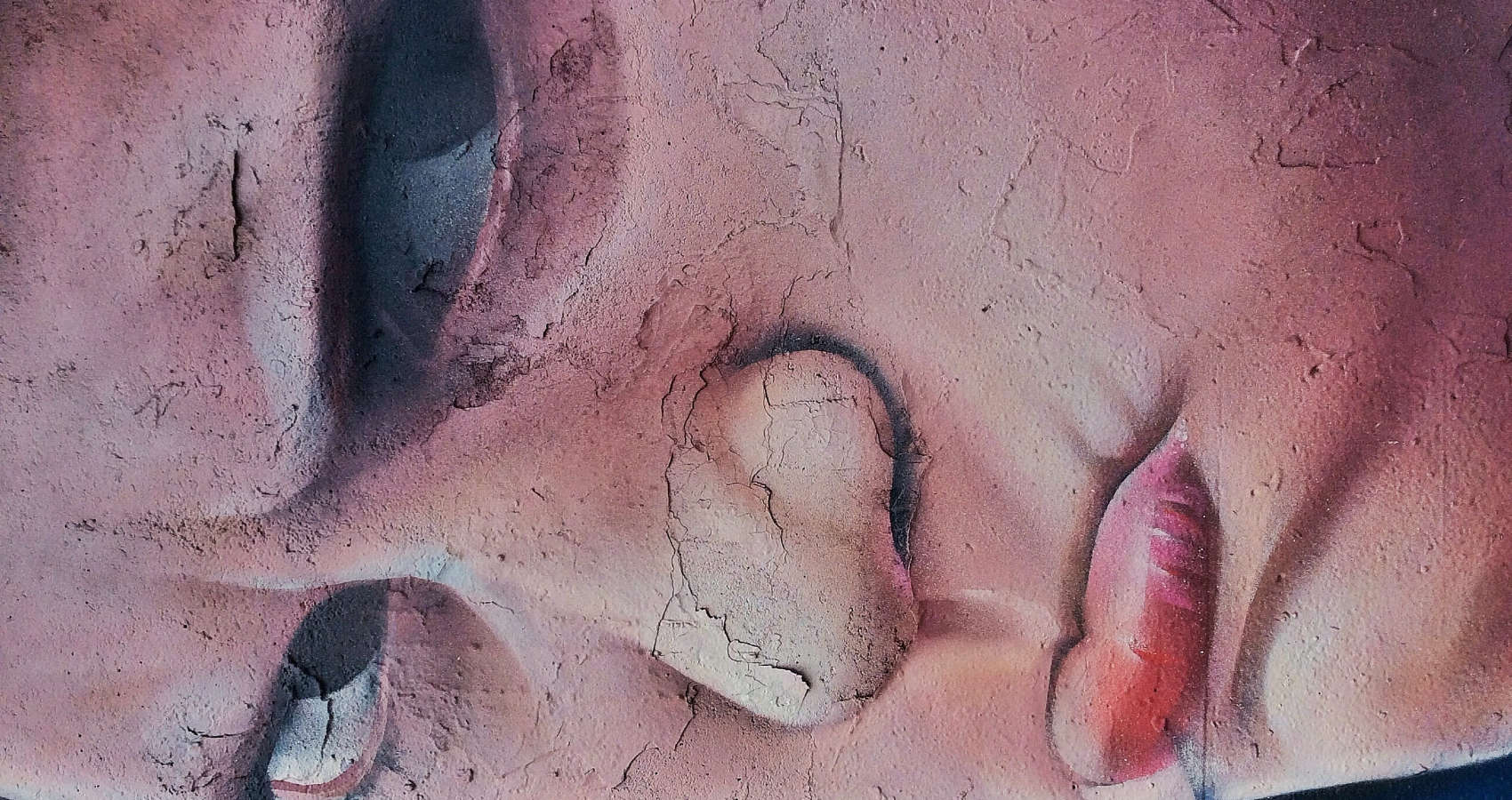 Andrew hurled the word spastic like a stone. No reaction this morning. He threw it again, looking for evidence that the word was still a useful weapon. I slowly started to shuffle away.

“Where do you think you’re going, spastic?”

Struggling to get away, I stopped to turn around and watch his face turn into a scowl.

“I said, where do you think you’re going, spastic?”
“English class, Andrew. I’m going to be late.”
“You’re going to go when I say so, spastic.”

The word felt acidic this time. He usually liked to switch between spastic and mongoloid, accompanied by an impression of Down’s Syndrome to further the hurt. He was extremely aggressive today and couldn’t wait to take it out on me.

“I said, where do you think you’re going, spastic?”
“Nowhere, Andrew.”
“Good spastic. Nowhere is where you and your kind belong. Now sit.”

He gestured to a blue chair in the sixth form common room, aggressively herding me towards it.

“Sit where you belong, spastic. Remember, you’re going nowhere until I say so.”

Part of me wanted to believe he was right, while the other part was adamant he was wrong and people could change.

I had plenty of time to debate as I sat in the common room, Andrew’s hand tightly gripping my shoulder like the way the word spastic had always gripped me.

Christian Ward is a UK based writer who has been extensively published online and in print.