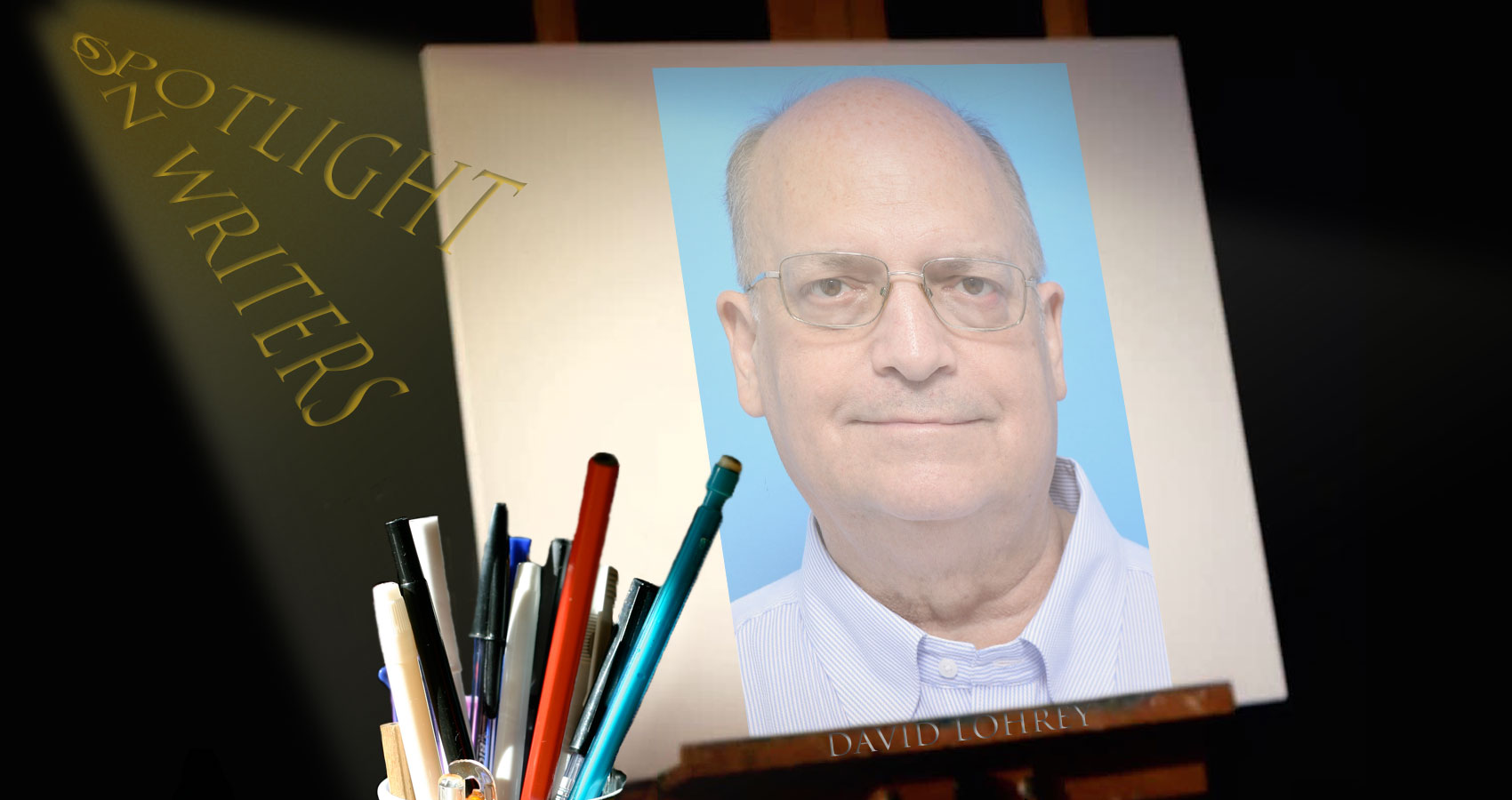 Originally from New York but raised in Memphis and educated in California, six years in San Francisco and the same in LA. I write little about CA but instead find that Memphis and the Mid-South are rich in memory and meaning.

Change has not been good for Memphis. Like the Rust-Belt, Memphis has suffered. For me, it was a golden time, a time of flourishing and growth. Memphis is mythical due to its musical heritage. The greatest thing is that it exists for me as a time capsule of the past.

My discovery only recently that one’s creative life is spontaneous. It can’t be willed or planned or even easily defined. The words, phrases, and sentences just appear, as word visions, as unconscious expressions and I have had to train myself not to think. What turns me on is when the words appear, I know my task is to get them down before they disappear.

Meanwhile, the apple tree is hibernating.
The little bears are sleeping.
They’re waiting
For the killing to stop.

So few literary journals or publishing venues seek good writing for its own sake. So many now specify the preferred identity of its writers. They want to do an identity check, make sure you belong to a preferred group and have a desired background. With such restrictions, Sylvia Plath would never have been published. They ask about the writer’s sexual preferences, one’s religious beliefs, one’s political affiliations. Publishers operate like old-fashioned country club managers.

My inability to accept the past. I struggle constantly with discovering what was what but am aware that it doesn’t define us. I feel touched but not controlled by what came before. We are capable of renewal and redefinition. That in the end is what poetry is for me.