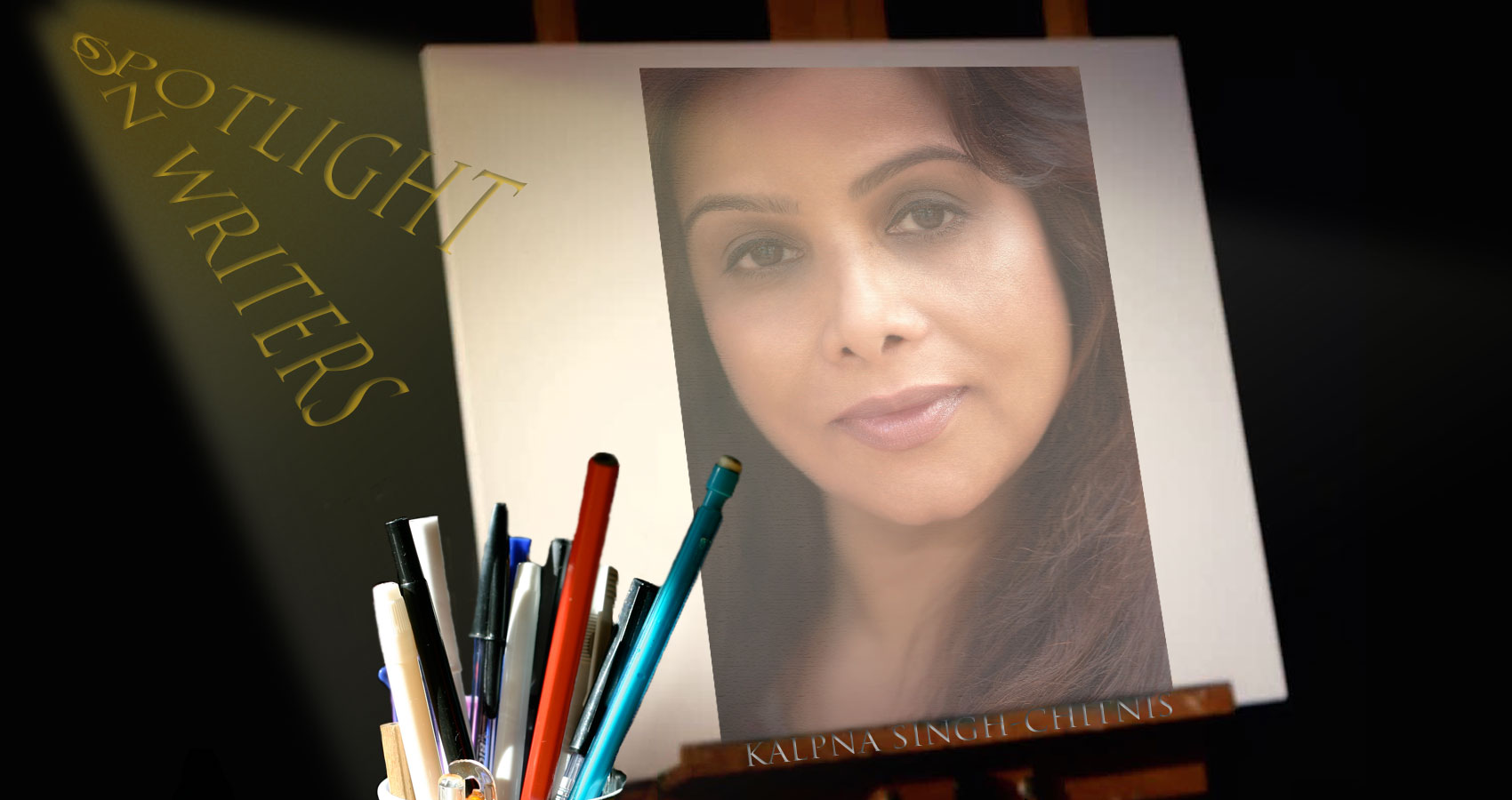 I was born and raised in Gaya/Bodhgaya, in Bihar, India, where the Buddha attained enlightenment. I came to the USA in 1994 and lived in Chicagoland for six years before moving to California. The name of my home state, ‘Bihar,’ is the aberration of the word “Vihar,” which means ‘the abode of ascetics‘ from the time of the Buddha. Bihar in ancient times was known as Magadh, a land of peace, prosperity, science, knowledge, and trade, that made it one of the most important destinations for the silk route travelers. Chandragupta Maurya, the founder of the Mauryan dynasty, who brought all small kingdoms of India together under one rule for the first time, hailed from Magadh. Ashoka the Great of Magadh further expanded the Mauryan empire, uniting Bharat (India’s original name) as one large nation that included modern-day Afghanistan, Pakistan, and some parts of Nepal. My birthplace is also known as a holy destination where major religions of the world such as – Hinduism, Buddhism, Jainism, and Islam flourished. Now I live in the safest city of America, in Irvine, California, forty miles south of Hollywood, my Karmabhumi for the past twenty-one years.

The greatest thing about a home is where you look forward to returning, just to be. Home is not necessarily made of building materials on a particular piece of land. Every step taken in peace, joy, and gratitude, anywhere, is home to me. My actual home, where I live, sometimes has visitors, and they all say one thing, as soon they enter my house – It’s so peaceful here as if we have entered a meditation hall or a Buddhist temple. The energy we create around us lives where we live, and where we go. We can be home even being away from our home.

The beauty of nature, love and sorrow, literature and art, the sufferings of mankind, the animal world, and our planet.

My favorite word is Mindfulness. Eating, drinking, walking, talking, breathing, working, and interacting mindfully with others can make a huge difference in our lives and heal our planet. Here is a short poem on mindful breathing.

Breathing mindfully, I know,
my breath is the anchor of the ship
of my mind and body drifting
in the ocean of the universe.

Regrettably, I have a few. Lack of integrity, disrespect, and unkindness make me sad. But if I were to mention one that irritates me is when my house is messy.

She is a simple human being, a mother, a seeker, and an animal lover, who loves life the way it is. She likes nature, meditation, writing, gardening, cooking, making movies, and more. She takes on the challenges of life, even ‘NO’ for an answer, only to turn it into a ‘YES.’ She is aware of her limitations and potential and knows that her true self is grander than her physical and professional identities.