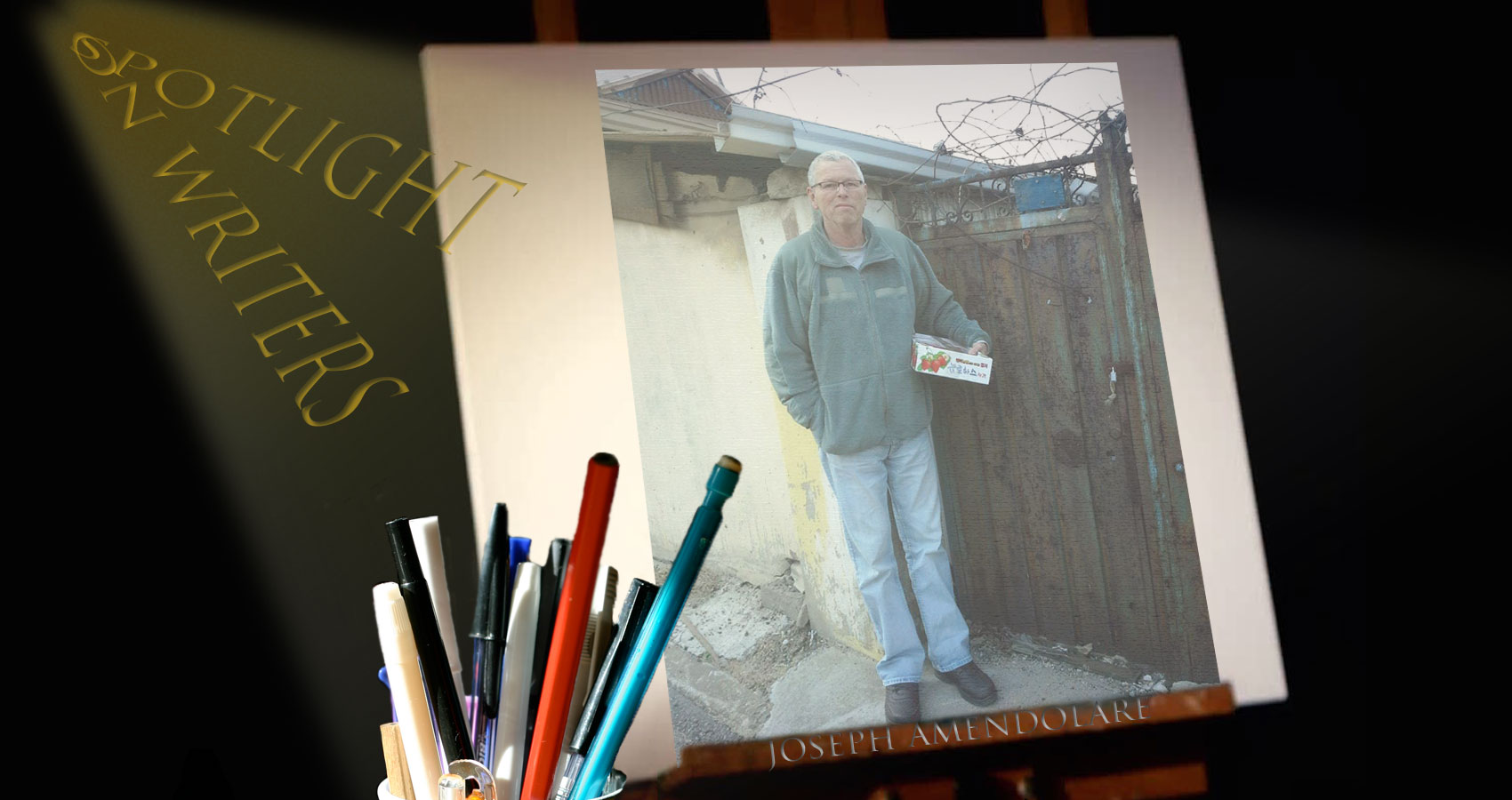 I’m originally from Brooklyn NY. I’ve also lived in Europe (Germany), Asia (Korea) and have visited Africa on two occasions (Tunisia and Nigeria). Presently I live in Maryland about 20 minutes from Annapolis.

There’s a lot of things that make New York a great city, it has a long history and a legacy as being a place to which many immigrants arrived and settled in the United States. Diversity, great pizza and Chinese restaurants, the subway system, legacy department stores (Macy’s), the Brooklyn Bridge, romanticism.

They start from a blank piece of paper; a story or anecdote to relate, crafting the story and creating it in a way that interests the reader. Of course, there has to be a beginning and an end, a consistent expressive whole. Reader response completes the exercise. If you were able to reach an audience, there is a lot of satisfaction in that.

This is tough. I favor a German word, zeitgeist, which literally translates as ‘spirit of the time’. and is frequently used to describe the prevailing mood of specific periods of history, the 1960s as an example. I’ve not tried to use it poetically, not sure I can.

I guess I don’t like argumentative or abusive people on social media, politics, inflamed emotional debate. We should be cooperative as a society and at least respect each other’s opinions…

A believer in liberty, individual freedoms and democratic processes. Other than that I’m just an average person living his life. I enjoy cooking for the family, NFL football on Sundays, the Thanksgiving and Christmas holidays. I have one son (17), one daughter (15) and a 1-year old dog.