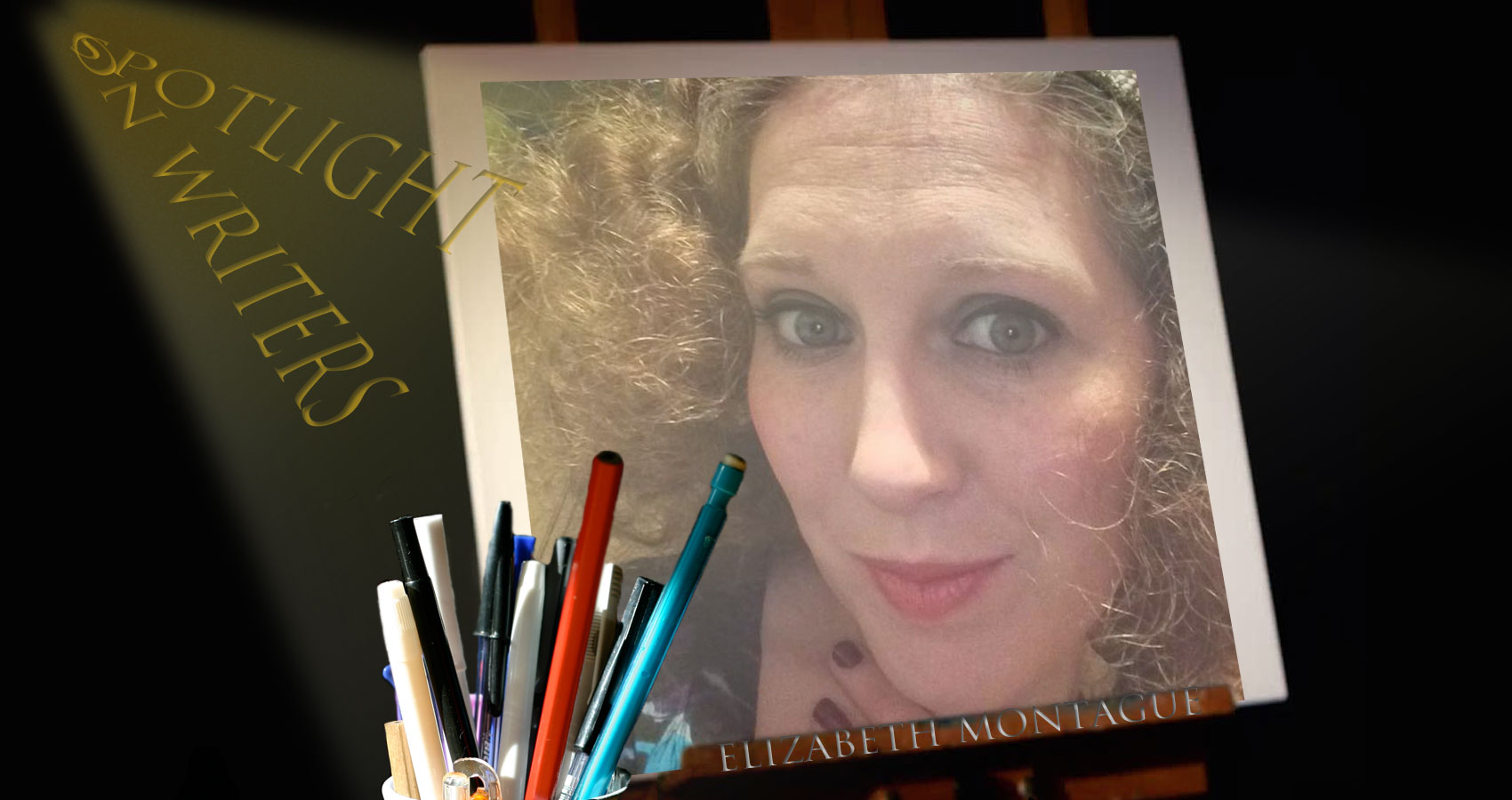 I was born and bred in Bishop’s Stortford, a market town on the edge of the Hertfordshire border in England. I moved to London for seven years in my early 20s but returned to Bishop’s Stortford in 2012 as, in the words of Dorothy, there’s no place like home.

Since moving home I have been given the chance to embrace my creativity by working at my local theatre and also embarked on my greatest adventure (sorry writing, you do come second I’m afraid) after becoming a mother to my wonderful daughter.

I can’t pick just one thing so I’m going to cheat and name three. Number one has to be my family, my parents and brother also live in the same town and it’s awesome to be able to see them all the time. Number two is our amazing arts complex that houses a theatre and independent cinema screen, studios and a local history museum – definitely a place to get the creative juices flowing. Last but by no means least, I have to say the Stortford Scribblers which is the local writers’ group that I’m part of. I couldn’t ask for a better group of individuals who provide endless support, inspiration and encouragement to all who join us. I have little doubt that several of my fellow writers there are destined for great things.

I love it when an idea pops out of nowhere. I’ve had times when I’ve seen a random object or heard a phrase in a passing conversation and an entire story springs into my head without warning. The stories that come from incidences like that seem to be my most heartfelt. Goodbye Old Tick Tock, which previously featured on Spillwords, came from a moment of sadness after I had to sell my grandparents’ old grandfather clock. Before I even had a plan, the story was on the page and it is one of the best I think I’ve ever written.

Glitter. Definitely glitter. It reminds me of so many happy things. Crafts at school and growing up in the 90s when it seemed to be EVERYWHERE. It’s the memory of stage make up from when I used to be a dancer. Now my house seems to be flooded by it as my daughter loves to add it to all her pictures.

I have a story called Dust and Glitter about a circus performer who is questioning her calling as her years advance and I think it contains a sentence what I would probably call poetic.

“She wonders how much of her is glitter and how much has turned to dust.”

Writers that do their best to tear down other aspiring writers. We are working in an art form that is by its very nature subjective and we would be better placed to support each other and build each other up. Since beginning my writing journey in November last year, I have met some amazing fellow authors who have been so wonderfully supportive and I love seeing all their successes. That is how we should be treating one another and that is how we will all succeed in our own ways.

A tricky question to answer. I write under a pen name which already says a lot about me. Montague was going to be part of my stage name when I was aspiring to be a dancer so it felt right to bring that into my literary life. It is also a family name and family is the most important thing in my world.

In terms of my writing, I want everything to have a bit of magic in it. Though I’m still finding my niche with my writing, I do tend to focus on pieces about image and how we perceive ourselves. We are constantly fed what we should be through the media so focussing on what makes us happy and being comfortable in our own skin is what I want to promote with my writing.