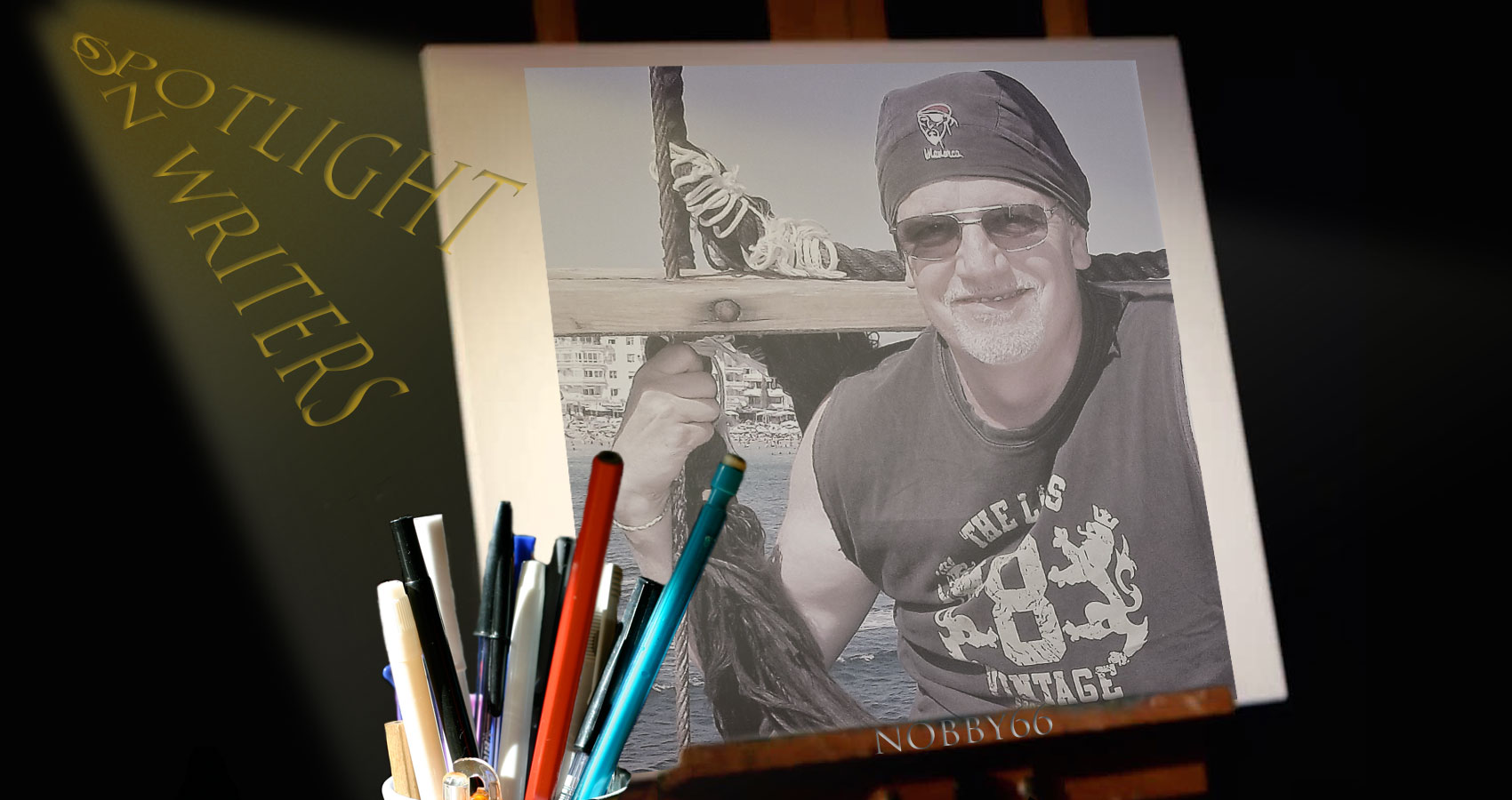 Originally from a small town called Partington in South Manchester U.K. moved a stone’s
throw North to old cotton town of Bolton 29 years ago, when I met the love of my
life…LadyLily.

Manchester…Industrial revolution textile powerhouse, the World’s first ever railway line
and Rolls Royce motorcars, standing up for equality, Socialism and the individual’s rights,
effecting parliamentary reforms after the Peterloo Massacre in 1819. Emmeline Pankhurst’s
suffragettes, the Ship Canal. Innovative music and dance clubs, The Hollies, Northern Soul,
The Smith’s, Joy Division and The Stone Roses, decades of top TV drama, wartime code
breaker Alan Turing’s first computer, wordsmith’s Anthony Burgess (Clockwork Orange),
performance poet John Cooper-Clarke and the oldest English speaking library (1653). The
formation of the Football League and of course, Manchester United and another small team
across the city. Mancunians and Boltonians will offer you a warm welcome with our down to
earth, no frills accents.

Mostly write poems with some short stories and even a couple of stage dramas. Very much
influenced by the essences in the last question. Often stirred by the many and varied
injustices in this world, (past and present)...once a line of thought is triggered by an image, a
word, a song lyric…I have no choice but to write, from terror attacks to gay rights, daily
struggles with physical and mental health in life and death, poverty and the pitfalls in the
quest for elusive romantic bliss, always created with realism, a sense of pathos, a touch of
humour and a nod to the natural world and the afterlife when needed. I think poems are
added to if read aloud and love the style, content and delivery of John Cooper-Clarke and
Roger McGough. Gained inspiration from Oscar Wilde and the War Poets and novelists from
Angela Carter and Stephen King to Sebastian Faulks.

Currently Pernicious…having a harmful effect, especially in a gradual or subtle way.

‘After the misguided sale of his spite-filled soul the fallen Prince could sense the cloven-
hoofed Lord’s pernicious influence invading his thoughts.’

Snobbery and ignorance in all its forms, queue jumpers and drivers in big motors who think
they own the road!

As a spirit Medium and Tarot reader I have a deep understanding that this life is not the
end. I appreciate every new day as a survivor of my own life changing cancer and tragically
losing our loving son. I have pride in my roots and family, especially my soul mate and fellow
writer and Medium, Ladylily who has overcome so much in this life and our seven
grandchildren aged from 1 to 21, especially Little Sofia at 4 who keeps us inspired with her
imagination and views of the world. When I’m not writing or delving into the world of spirit I
try to grow vegetables and follow Manchester United…and Spillwords of course, happy to
read the work, offer encouragement and feedback to other writers.

River Green written by: Cristina Munoz @cristinamunoz8   once a physic revealed while pregnant with me my mother's extreme grief...