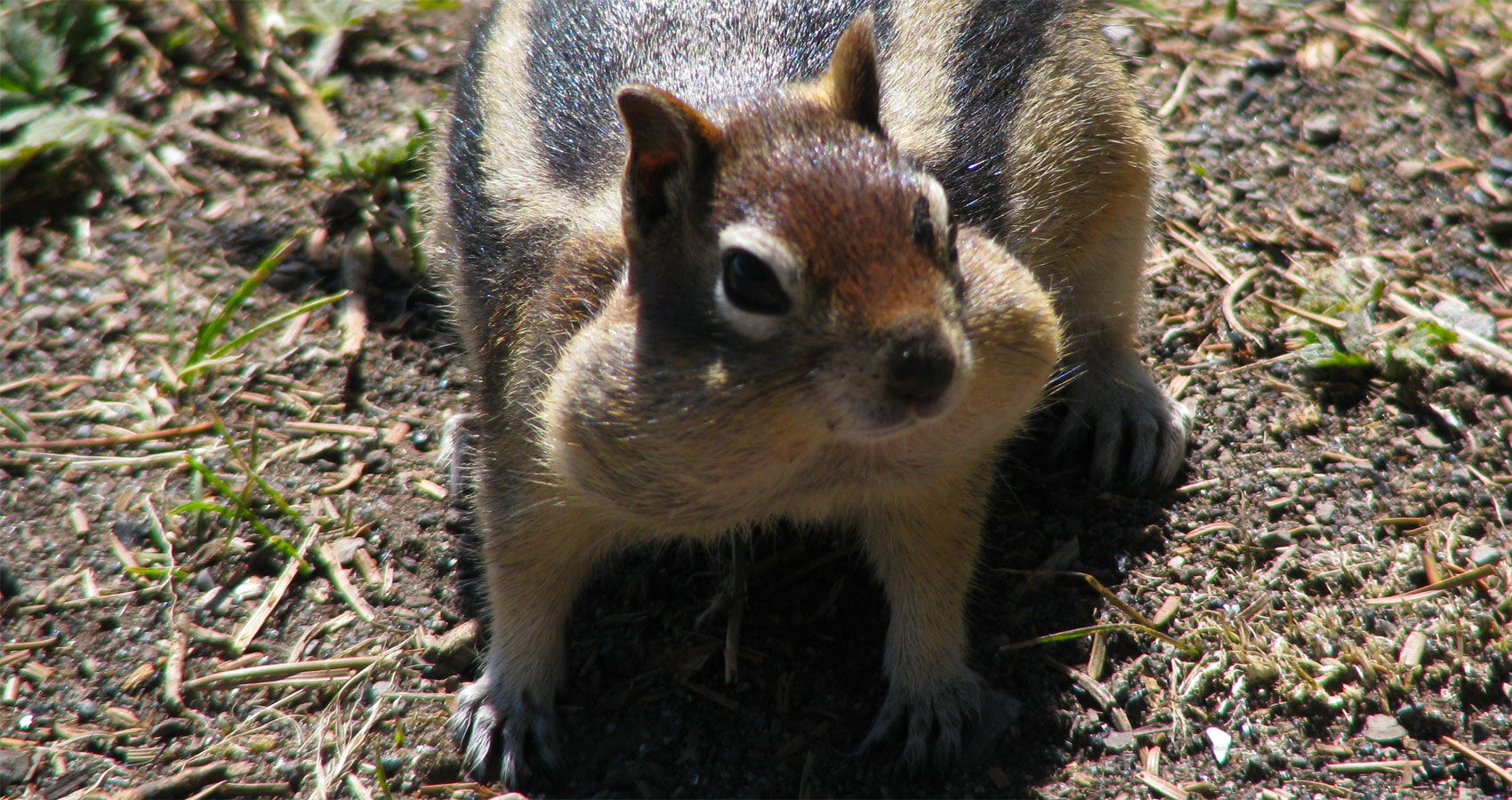 He was famished hunger embodied
To many solely an idea, unempirical concept,
To him a physically painful reality as the groans
Of his stomach became audible to all

Three euros and fifty cents he counts the coins
With tangible hope and anticipation until he dares
Timidly catch the bartender’s attention to order
The golden brown feast as he sighs.

Digging in with rotten teeth mastication
Is now the challenge, though he literally bites
Off more than he can chew, he stores pieces
On the sides improvising squirrel cheek pouches,

Grinding as best as he can I ineluctably stare
Cross his regard and smile whilst groans turn
Into pleasure moans of gratitude, to the divine
My guess as he only has himself to thank

For enduring yet another day.