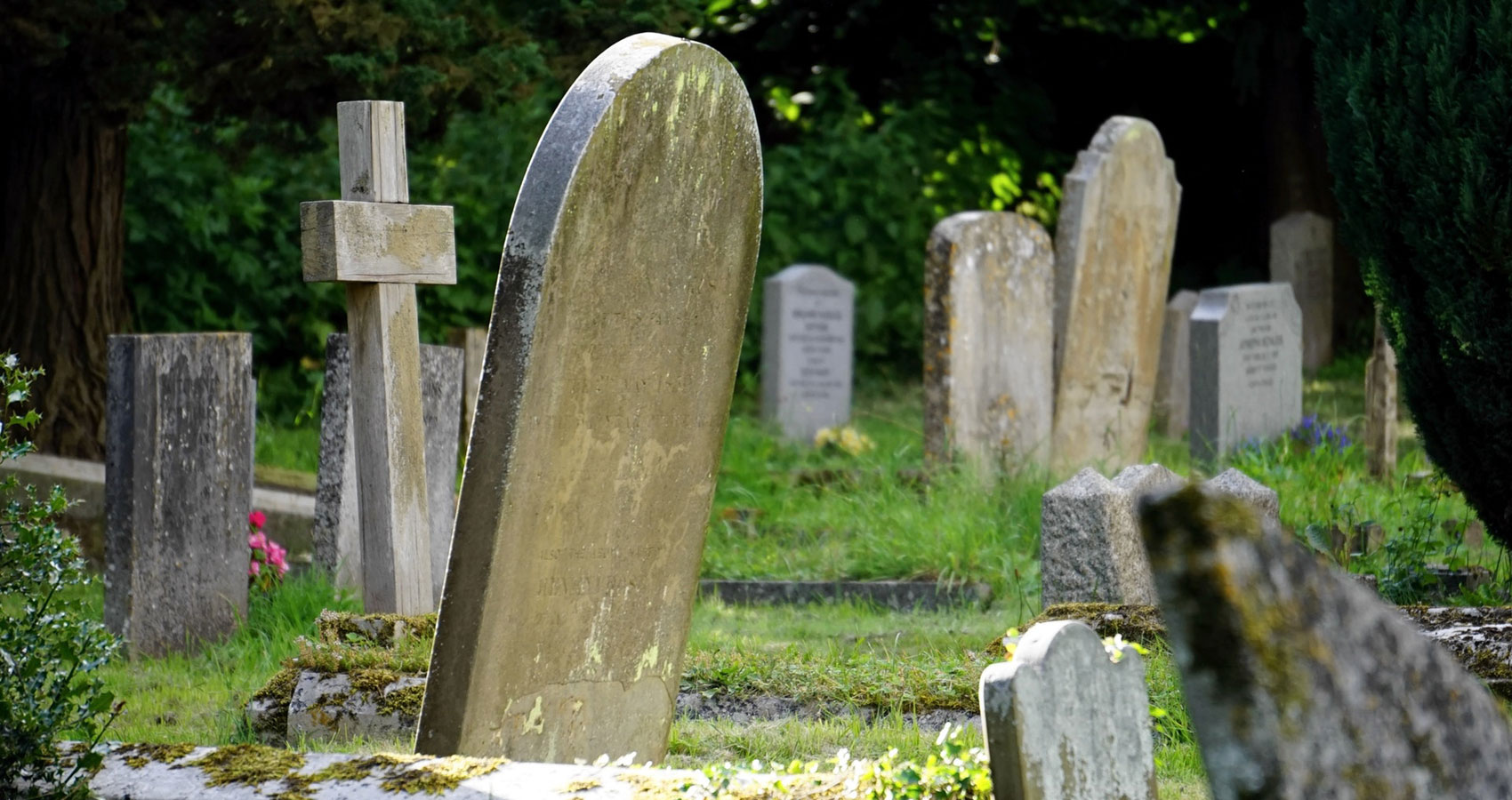 Walking in the garden, friends at every turn
Rowan on the corner, together now with Fern
Primrose and Angelica, spinsters of this town
Daughters of George Stanton, former Landlord of ‘The Crown’

Arthur Benn the barber was a handsome youth they say
I understand he used to turn a few heads in his day
The Reverend Burn who raised the funds to have the tower erected
is close at hand, yet but for me, his sermon now neglected

In grandeur, by the lychgate, is Lady Winthrop-Bligh
I often sit beside her and talk of times gone by
Of how she danced with Prince’s in the last days of the Raj
and years later sipped pink champagne upon the royal barge

And there, next to the vestry is dear old Charlie Pane
who sadly met an accident, whilst running for his train
Oh my! The church clock’s chiming for the quarter hour to eight
I’d better get a move on, for soon I too shall be late