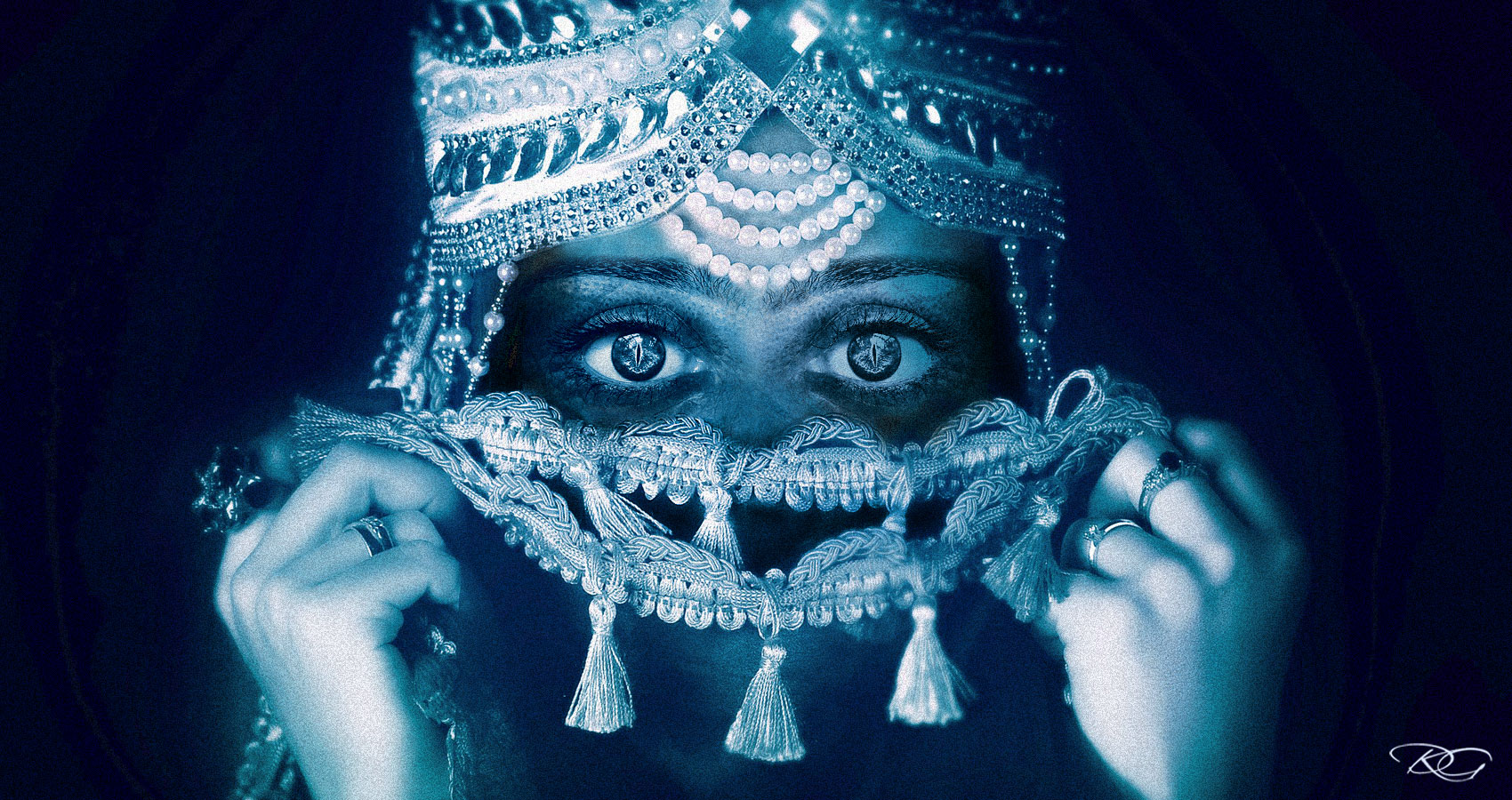 When I was a small dragon, winters ago,
it was always winter. I spat fire and ash,
my skin sagged like a coat on a cold blue hanger.
It was summer’s ending when the voices came,
and clinic bathrooms,
a coyote hungry stare,
the silence of September.
For thousands of days I had not felt my body.
I did not even photosynthesise, and in my mouth
grew ulcers, and teeth died.
When I looked at the sun reflected
in the mirror, stared at the skull-head there,
it looked less and less like a dragon’s everyday.
Slowly becoming human,
a mouth still charred. I began to drink water again.
There are the bones of a dragon
gravely buried inside me.
There are phantom limbs attached too, but not mine.
They belong to soldiers who shared beers
in Vietnamese hideouts. They belong to the widows
who lost their wedding rings
down the garbage disposal.

The Silence of Snow