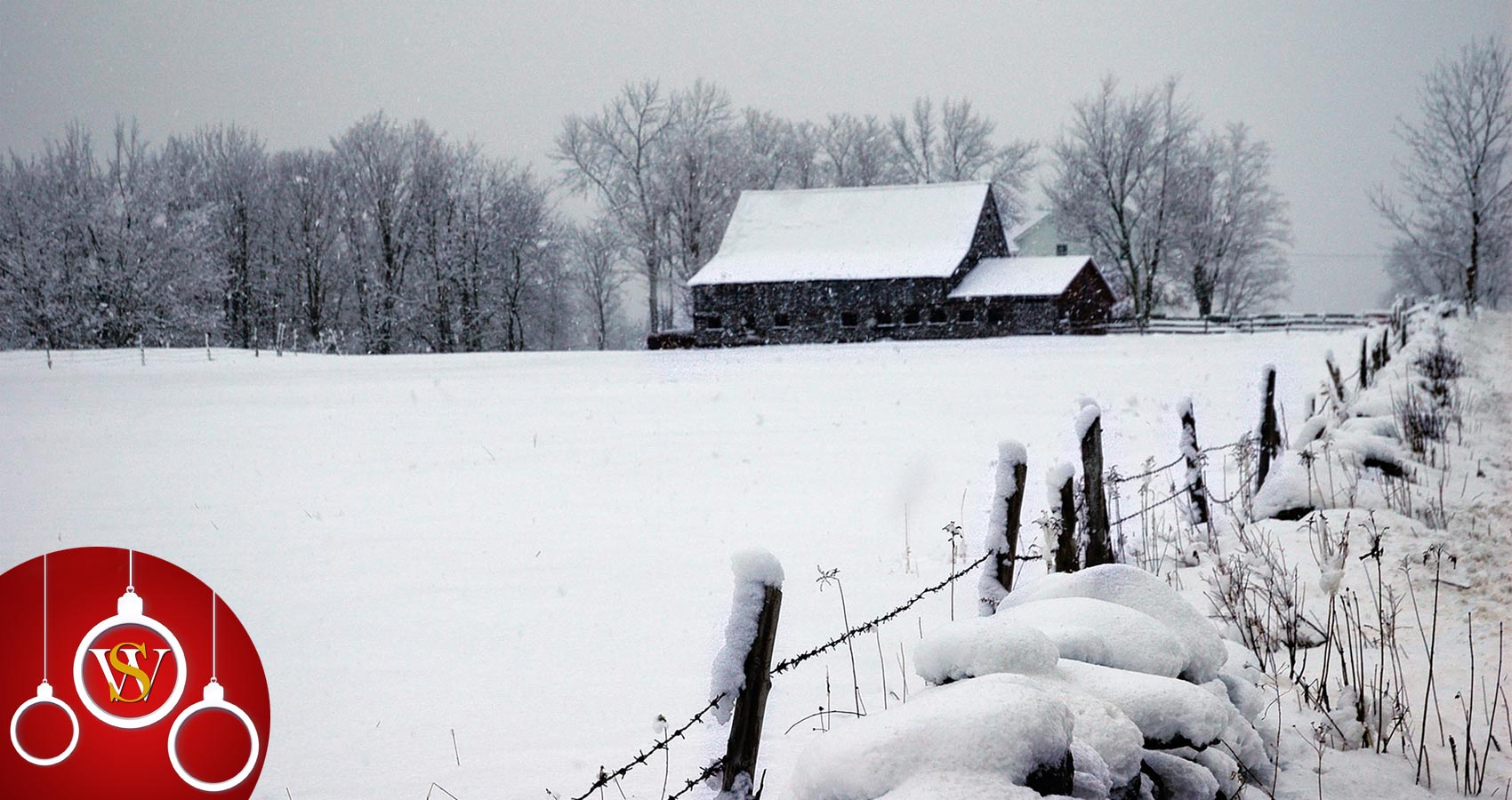 The Actual Date of Christmas

The Actual Date of Christmas

Wendy Palmer is an ex-social worker who lives on an island. Her work has appeared in Rosebud, New Millennium, Nimrod, Confluence, Sixfold, Lunch Ticket and Martha’s Vineyard Magazine. She is working on a novel about Charlotte Perkins Gilman, 19th century radical feminist, described at the time as a genius, also described as hysterical and overly absorbed by the woman question.