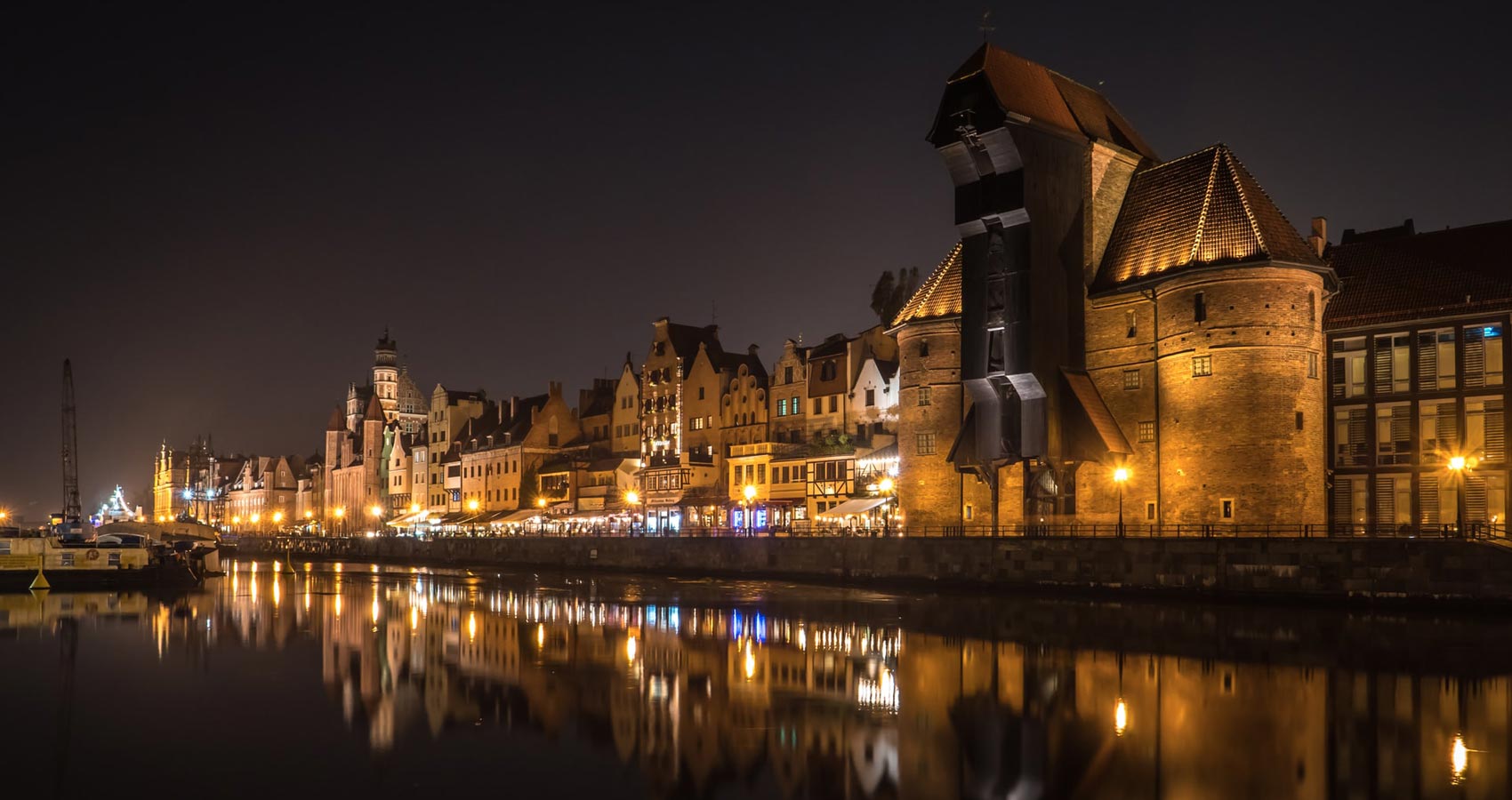 The Agony of War

The Agony of War

A Russian grenade shrapnel brought his role
In the war to an abrupt end.
That was on April 20, 1945.
In the same evening,
He was brought to Meissen,
Where he came to know about his Vaterland’s defeat.
The war was lost long ago.
He realized how an ordinary soldier
Became helpless after being used as a tool in the war,
Following orders that didn’t demand heroism
In the brutal reality of war.

It was a streak of luck,
And his inability to ride a bicycle,
That saved his skin
At the Russian-held village of Niederlausitz.
His comrades rode the bicycle,
And he was obliged to give them fire-support
With a machine-gun.
His seven comrades and the officer
Were slain by the Russians.
The only survivor was a boy
Of seventeen.
He abandoned his light machine-gun,
And left the house of the bicycle-seller,
Through the backyard garden
With its creaky gate.

What were the chances in the days of the Third Reich
For a 17 year old boy named Günter Grass
To understand the world?
The BBC was a feindliche radio,
And Goebbels’ propaganda machinery
Was in full swing.
There was no time to reflect in those days.

Fürcht und Elend im Dritten Reich,
Wrote Bertold Brecht later.
Why did he wait till he was almost eighty?
Why did he torment his soul all these years?
Why didn’t he tell the bitter truth,
About his tragi-comical role in the war
With the Waffen-SS?
He was a Hitlerjunge,
A young Nazi.
Faithful till the end.
A boy who was seduced by the Waffen-SS.
His excuse:
‘Ich habe mich verführen lassen.’

The reality of the war brought
Endless death and suffering.
He felt the fear in his bones,
His eyes were opened at last.

Günter Grass is a figure,
You think you know well.
Yet he’s aloof
And you hardly know him,
This literary titan.
He breathes literature
And political engagement.
In his new book:
Beim Häuten der Zwiebeln
He confides he has lived from page to page,
And from book to book.

Is he a Dr. Jekyll and Mr. Hyde?
Doctor Faustus and Mephistopheles,
In the same breast?
Grass belongs to us,
For he has spent the time with us.
It was his personal weakness
Not to tell earlier.
He’s a playwright, director and actor
Of his own creativeness,
And tells his own tale.
His characters Oskar and Mahlke weren’t holy Joes.
It was his way of indirectly showing
What went inside him.
Ach, his true confession took time.
It was like peeling an onion with tears,
One layer after the other.
Better late than never.