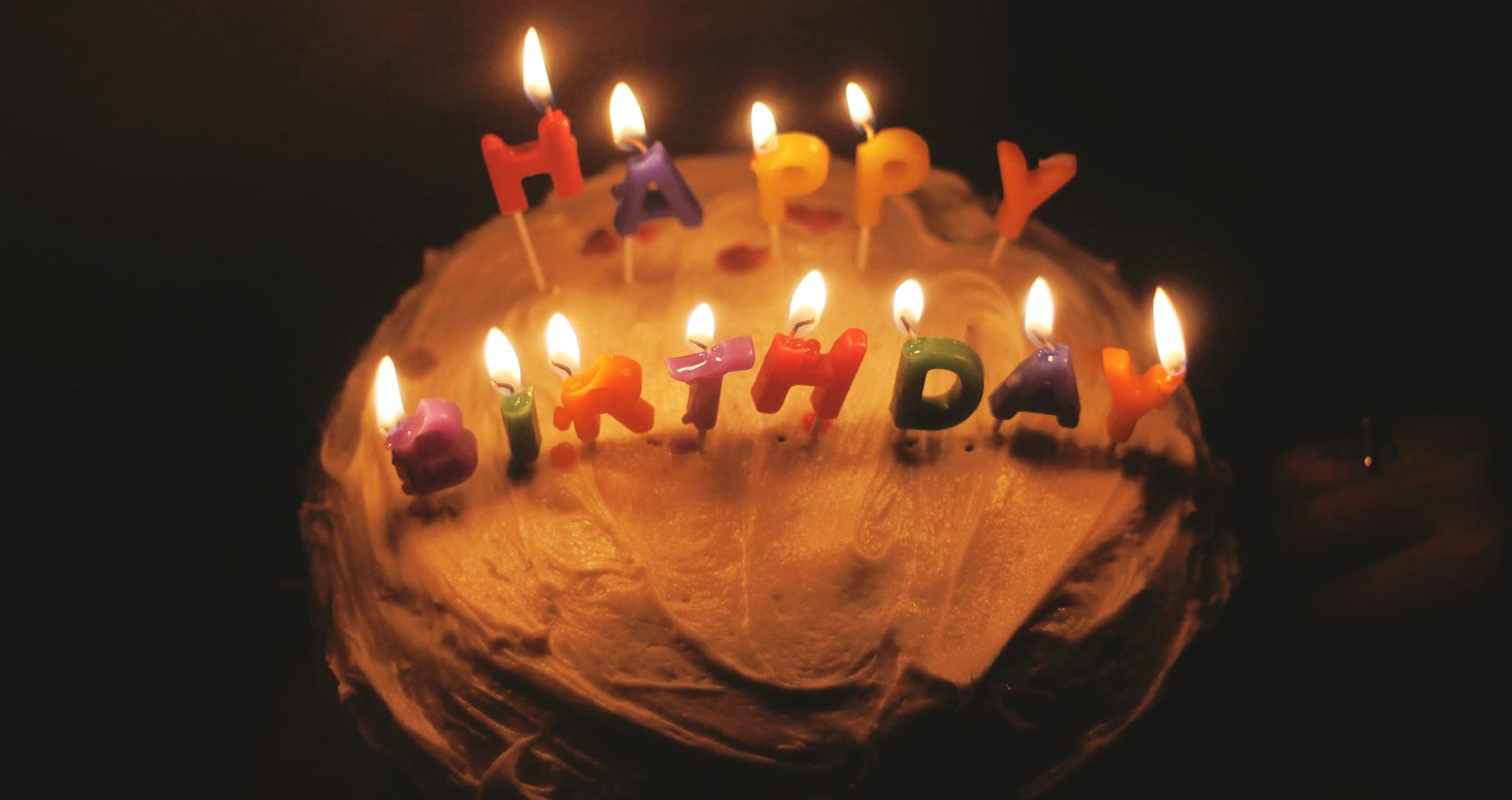 ‘It’s old lady’s birthday. So what can we do?’
‘We could bake her a cake or a biscuit or two.’
‘But how can we do that as a birthday surprise
If she sees what we’re up to with her twinkly blue eyes?’

Dog, Cat and Mouse thought so hard and long
And heard the old lady upstairs singing a song.
Then down she came in her coat and her hat
And the Mouse and the Dog winked at the Cat.

‘I hope you’ll be fine for a couple of hours.
I’m going to town to buy me some flowers.
Try to be good and don’t make a mess.
I might even buy a pretty new dress.’

As the old lady got into her old red van
‘Now,’ said the friends. ‘We can work on our plan.’
Out came the flour, the milk and the eggs
And Mouse found a chair as he had such little legs.
Into a bowl the ingredients went
And Mouse mixed them all till he really was spent.

The oven was lit and felt nice and hot
And Cat hunted round for a cooking pot.
‘No’ said the dog ‘we need a cake tin.’
And rummaged in the cupboard making such a din.

Pulling one out he held it up high
‘This will be fine- it’s cake and not pie!’
Wobbling on back legs he held up the tin
And Little Brown Mouse poured the mixture in.
Some in the tin and some on the floor.
And some even splashed on the kitchen door.

‘Oh dear,’ said the cat, ‘we’ll clean it up later’
But held the tin up a little straighter.
In the oven it went, ready to cook.
And Mouse’s job was to keep having a look.

‘We’ll put icing on top and some candles I think.
But what do you think we should all have to drink?’
‘Tea’ said the dog ‘would be really yummy
It would go well with cake in my tummy.’

The cake it was ready and sitting to cool
And cat spread the icing spoon by spoonful.
Mouse found some candles and put them on top
While dog blew up a balloon so hard it might pop.

I am a mother and grandmother who enjoys writing but usually just for my own pleasure. I was born in Essex but spent many of my adult years in various overseas wherever my husband was working. I studied Sociology originally at University but began teaching English as a Foreign Language while abroad. On our return to the UK I began working in adult education teaching Literacy and Numeracy but always had a passion for Early Years education. As such I retrained and spent a number of years working as an early years practitioner, until I retired in November 2019. I now live in Leicestershire and have two grown up children and two young grandchildren with whom I love to play and read stories to.. During Lockdown I wrote a number of little short stories for them, which i recorded and shared with them just for fun. My first little children's story book Off to the Beach was published by Bumble Bee Books (part of Olympia Publishers) in April 2021. It really was a lockdown project!