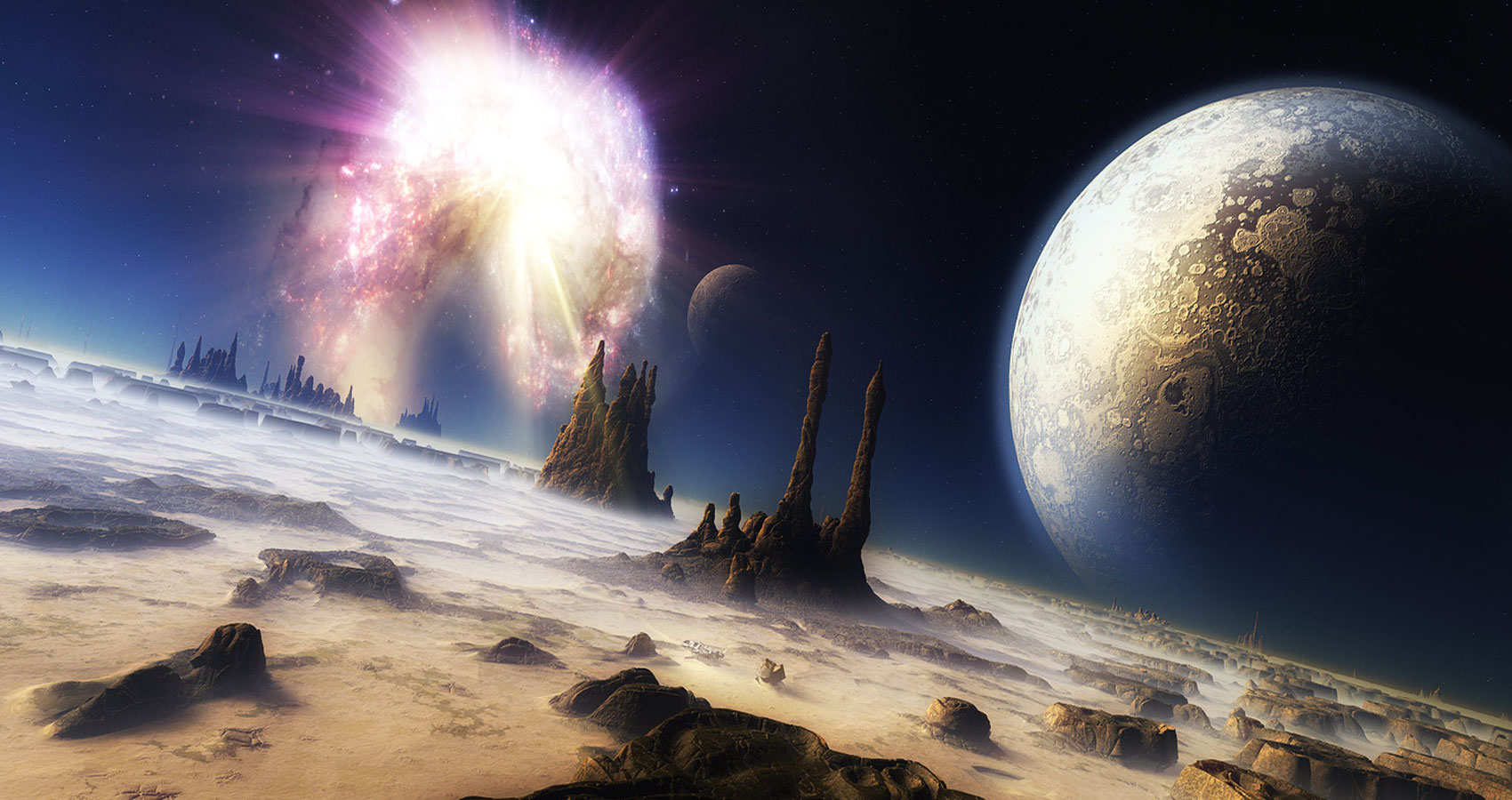 The Buoyancy Of Light

The Buoyancy of Light

A blistered moon falls above a blasted land

Where once a shallow sea sang sweetly to the moon,

And sheltered bizarre creatures in the shallows and deeps.

But for 100 million years past the rocks had forgotten

And the silence of forever.

But still the moon rolled past, night after night,

Playing its pale beams over the sands, looking, looking,

Reaching out to nothingness,

Not knowing futility, only

The buoyancy of light.

Incandescent written by: Stanley Wilkin @catalhuyuk   Incandescent, the mystic sign burrowed into Their untarnished consciousness Depositing meaning where before,...