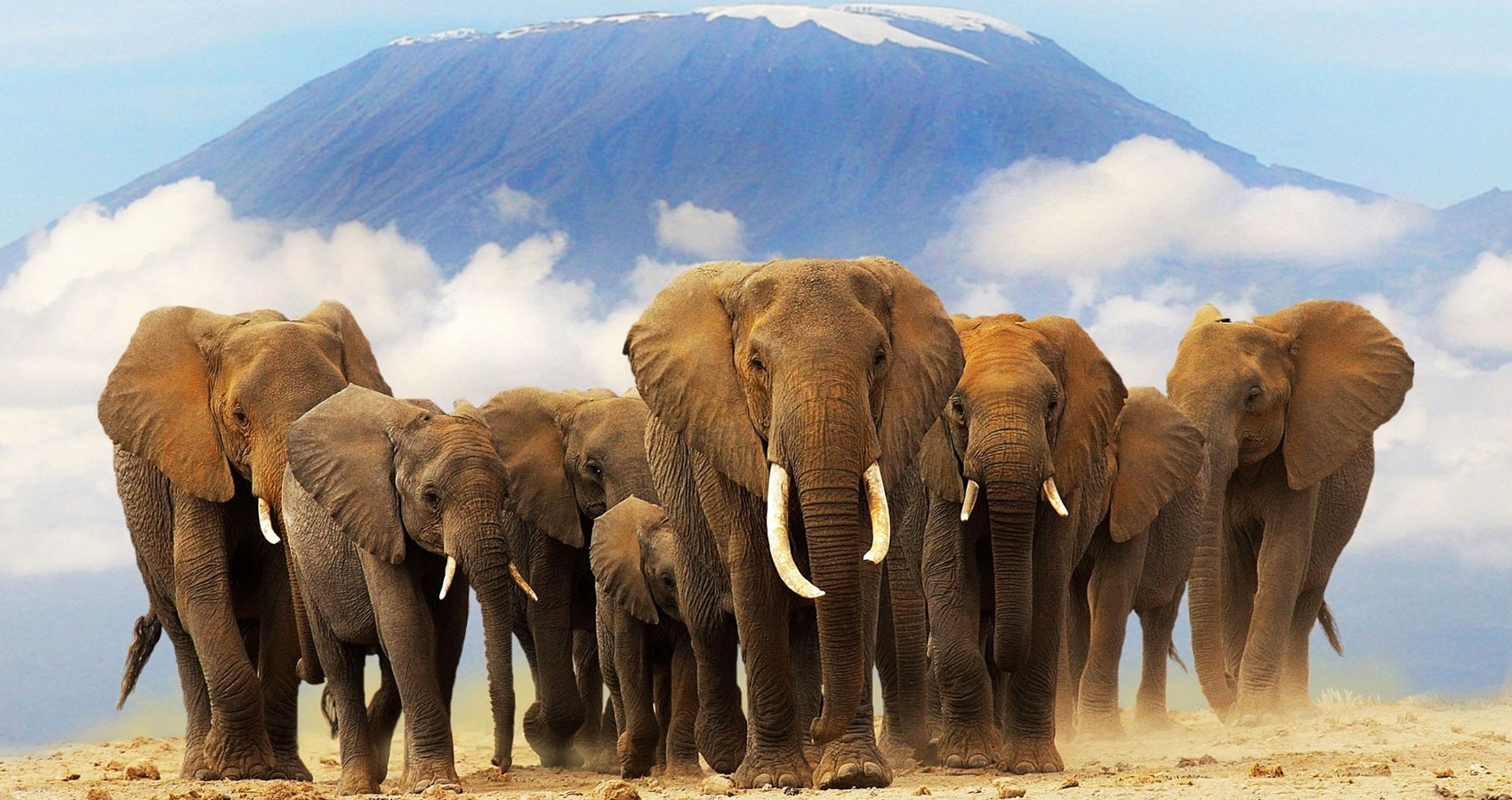 The Burning of Ivory

The Burning of Ivory

The burning of ivory,
I watched it on the news.
It shocked me, disturbed me,
what was filmed by the camera crews.
An awe inspiring sight, I call it, rightly.
Mounds of white tusks,
I saw blacken, splinter, melt,
blazing in a green field
in Kenya in Africa.
From the bonfires of bone,
smoke rose to the sky.
The burning of ivory,
guarded by game wardens,
watched by silent crowds,
appalled by the work of fire.
A symbolic deed it was,
the people of Kenya
wanted the world to see,
to show they cared not for ivory,
but only for elephants.
Herds native to their land,
they wished to preserve.
The burning of ivory,
a protest against the poachers,
who killed elephants for ivory,
for nothing else but money.
“Wherever you are in the world,
if you wear ivory, shame on you,”
the spokeswoman said, defiantly,
stood alone, speaking to the microphone.
“What we do today proves that ivory
means nothing to us.
What we care about is elephants.”
The burning of ivory
ended on the news
with a brief picture of elephants,
moving slowly, in a long line,
down to a river for water,
in the grasslands of Kenya in Africa.
Bless those who work to preserve
the elephant, the whale, the gorilla,
the snow leopard, the white tiger,
the polar bear, the panda.
Bless the bee who gives us honey.
Curse the poacher who kills the elephant
for ivory, for nothing else but money.

Philip Dodd was born in 1952, lives in Liverpool, England, has a degree in English literature from Newcastle University, and has been writing songs, stories and poems since he was twelve. He is the author of three books, Angel War, Klubbe the Turkle and the Golden Star Coracle, and Still the Dawn: Poems and Ballads.