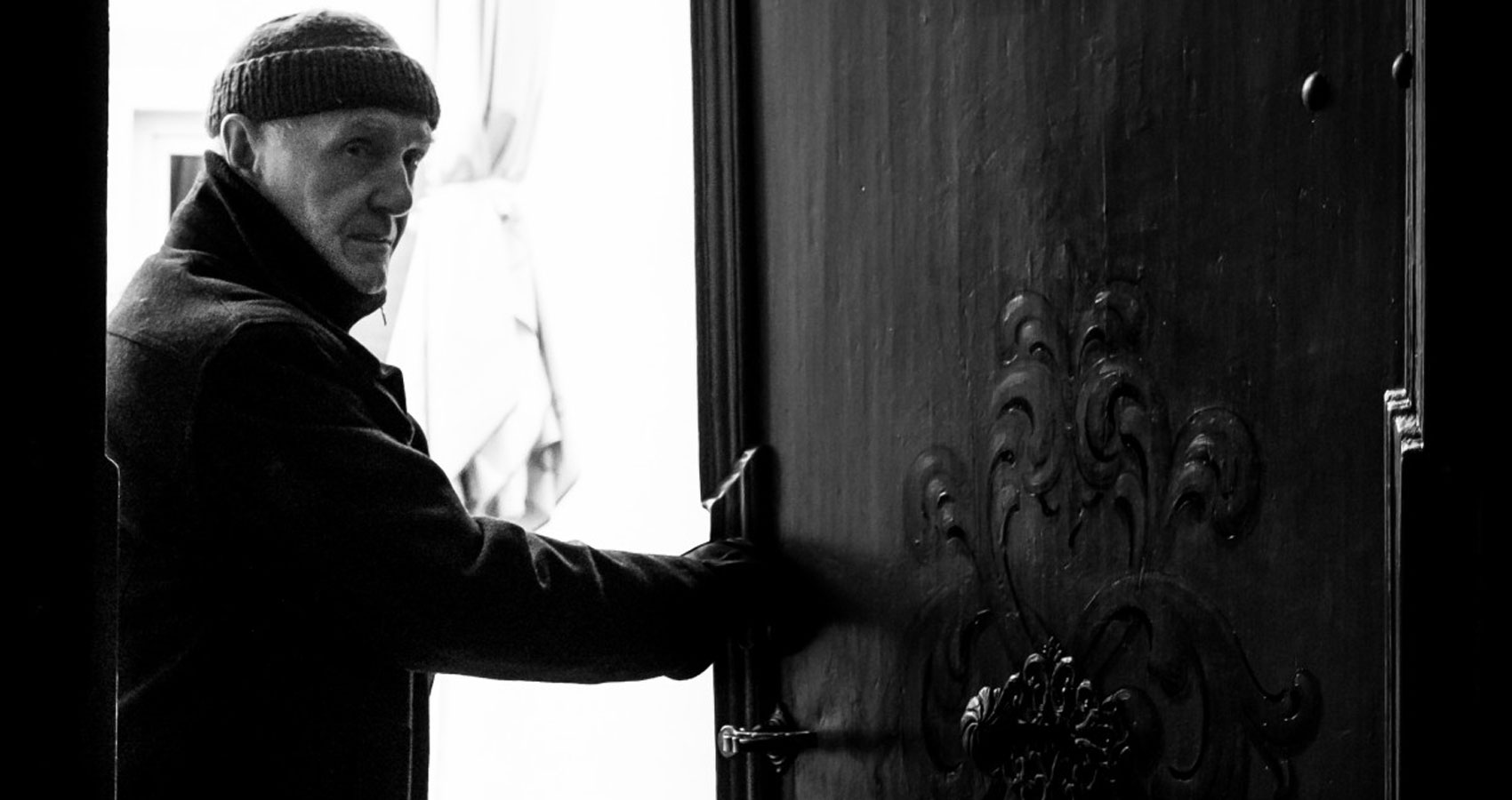 By the time I write this
it will be history.
No longer
some great mystery.
Everyone thought
I had tried my best.
But I failed
my most important test.
What they think
will no longer matter.
Now that
my life is in tatters.
Alone for good,
just an empty space
where you once stood.
I drove you
to the brink
of exhaustion.
Until eventually
you gave way to caution.
Packed up
your things and
told me no more.
Put on your coat
and walked out the door.