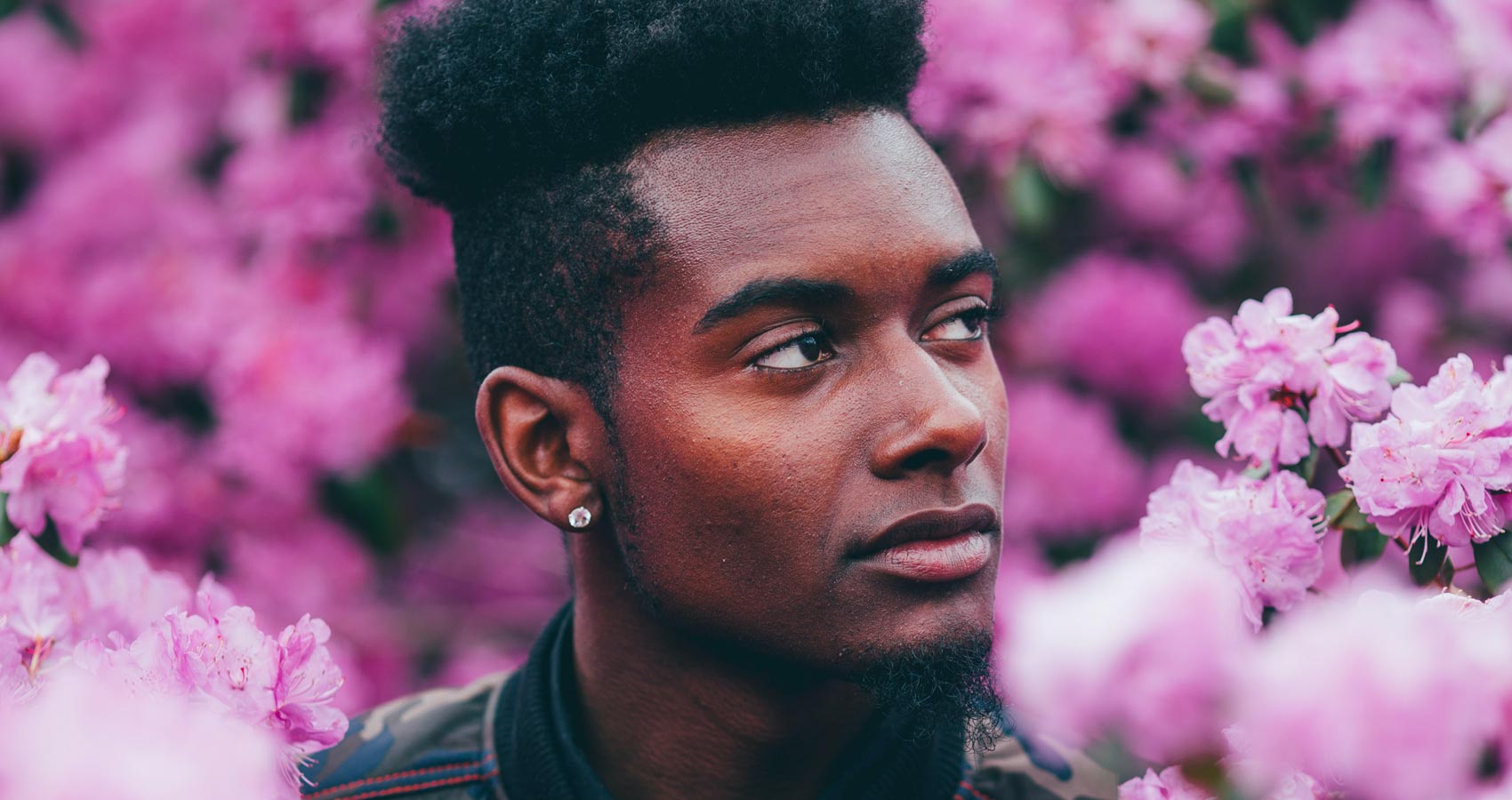 The Ebb and Flow of Sweet Dreams

The Ebb and Flow of Sweet Dreams

William Wright, Jr. is an author who hails from Southeast San Diego and currently resides in Riverside, California. He is the son of two Navy veterans, Margo Wright and William Wright, Sr. He is also the youngest and the only boy among his two siblings, China Wright and Casaundra Camille Robinson, nee Wright. William has had the honor of being featured in various poetry anthologies and e-magazines. Many of his poems were published under the indie publishing houses: ‘Poets with Voices Strong’ and ‘Creative Talents Unleashed.’ Under the latter publication, he released two books of poetry. ‘The Slums of Nightfall’ in 2016 and ‘Rhythms of the Eternal Uprising’ in 2017. Today, William Wright is already hard at work on yet another collection, as well as a work of historical fiction.