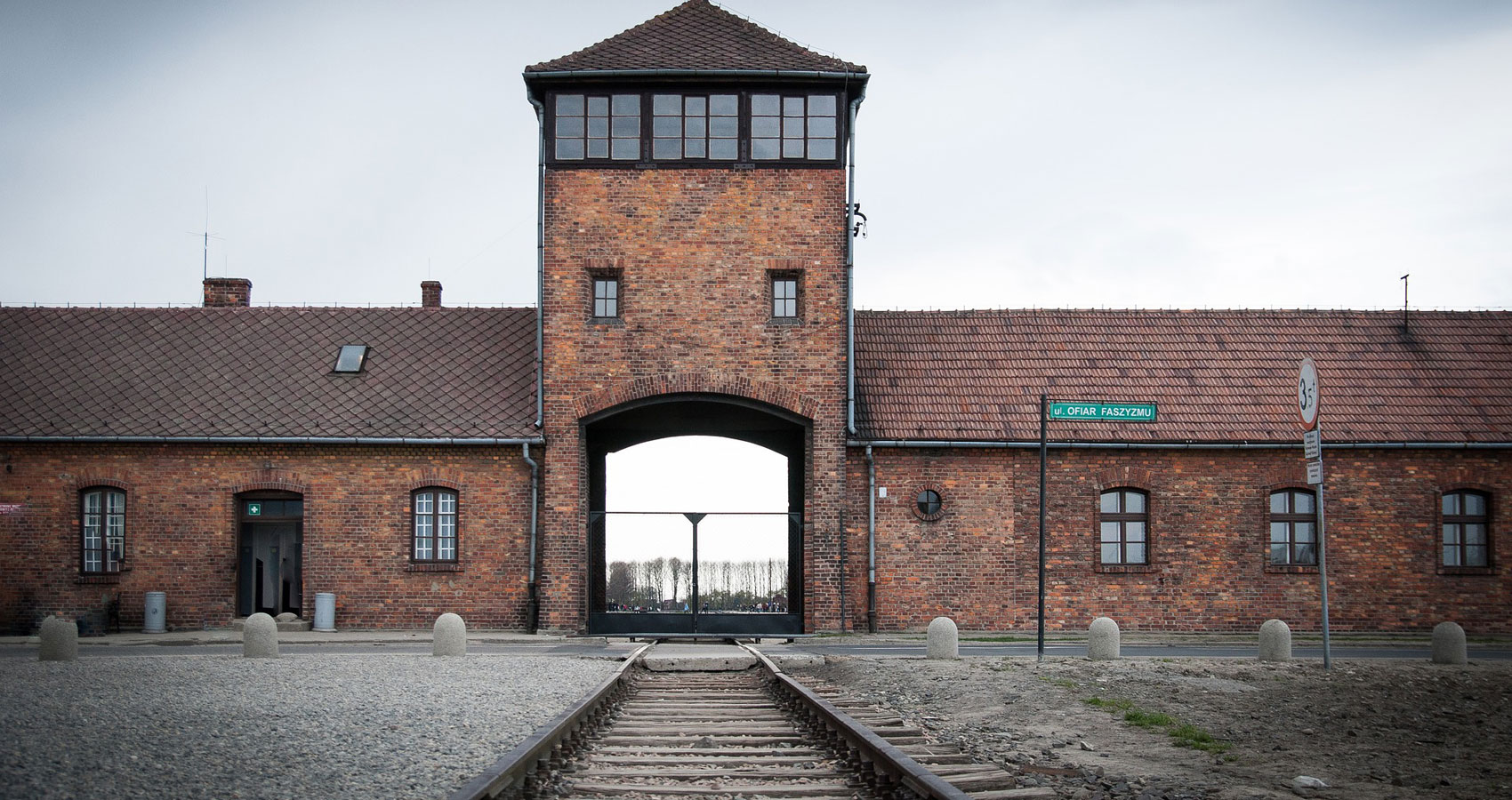 The Pigs they squealed,
Not one emotion did they show or feel,
A train was pulling in more lost souls were getting off,
Soon to be separated, not one would dare cough,
The Pigs ran the Farm, they made up all the rules,
Those who would live would only become their Mules,
Only the strong were marched away,
For them, they would see another day,
The others would be led down a path,
They were told to undress it is time for a bath,
Herded into the shower, a thousand or more,
Once inside, the pigs bolted the door,
From the roof, four spaces were opened,
The seal from the gas had now been broken,
Dropped inside a space no bigger than a shed
Twenty minutes later all were dead.
Over one and a half million murdered this way,
Mass extermination of the innocent that became prey,
Five years of torture had opened many cracks,
The Pigs tried in desperation to conceal their tracks,
Burning down the barns that housed these poor creatures,
Destroying the farm and most of its features,
Alas, they failed and for those who were lucky enough to survive,
Could tell the world about all those who had died,
All the brave survivors having suffered torture, starvation, and pain,
Only by the telling of this harrowing story,
So that their comrades will not have died in vain.