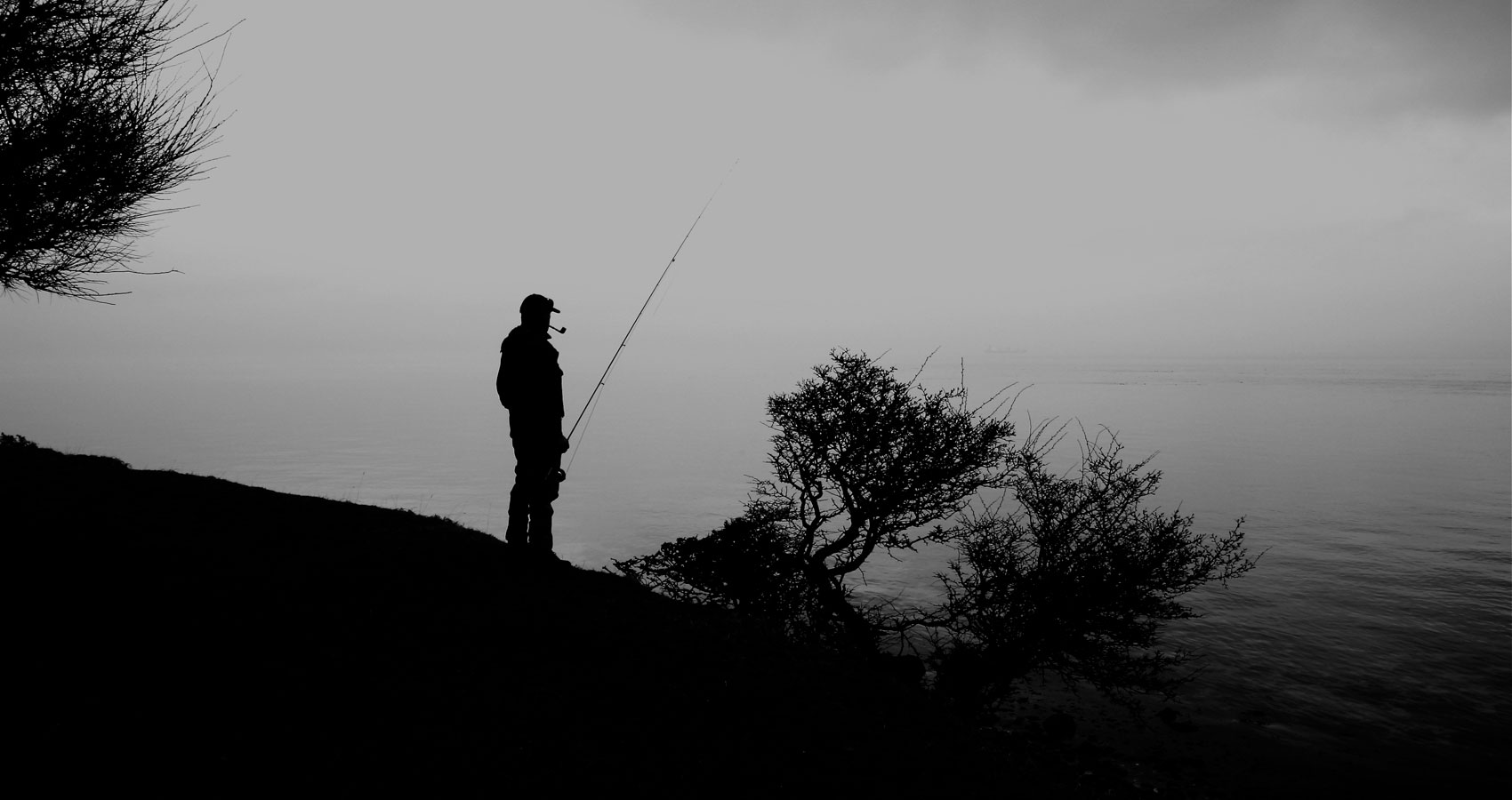 Take the left fork into the hills,
Watch for turrets hidden from sight,
You will find a place to rest,
Don’t pass by Percival,
I will be along later,
Excuse me if I don’t stand,
Like Xavier, I carry an injury of fate,
Pierced by the passion which filled me.

And by and by, he comes to a fort,
Strangely grand upon a lost road,
Courtiers hurry by, and make good,
Upon a wasteland barren.

Come dine with me fine traveler,
In my halls of lavish fare,
Come see the rituals practiced
As we eat and talk and share,
But the traveler was silenced
High borne manners held him fast
He never got to ask the question
As the Grail was passed.

The wounded king remained that way,
Our hero takes his leave,
Yet later it’s revealed to him,
The truth of why his heart should grieve
For the poor king who fishes
Because he can no longer ride,
Entrapped by the curse of the Grail,
The wounds that never heal.

Who serves the Grail? If only
He had asked the questions held
Upon the tip of his tongue,
Ending the curse upon the king.

His quest to return,
To place foot before foot
Until at last, the lake comes into view,
The good fisherman set free,
The Salmon of wisdom is
Caught upon the hook of fate,
Baited with good intentions,
And still the Grail exacts a price.