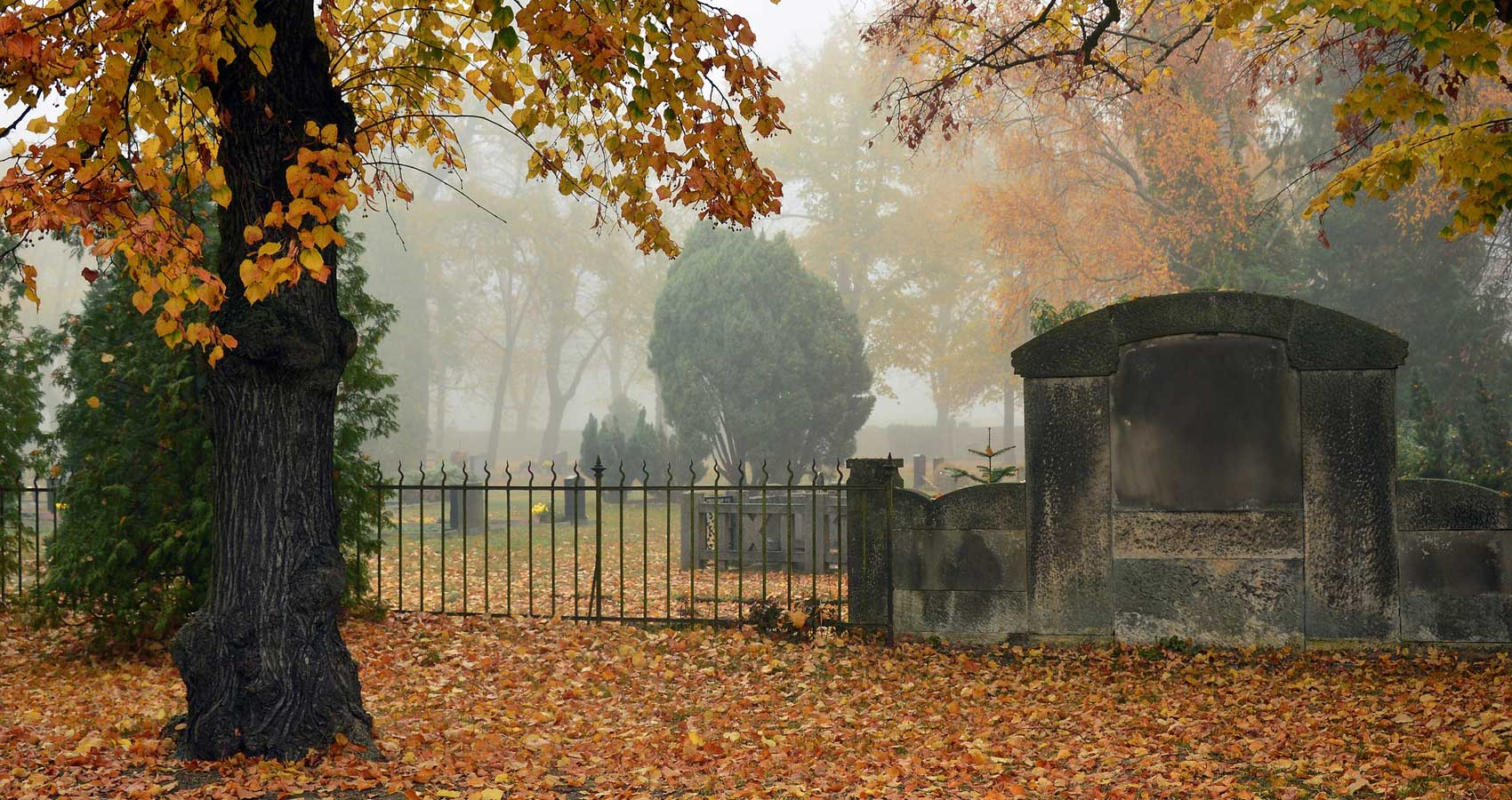 What happened to the ever so dependable table alarm clock today, he wondered, as he woke up a bit later than usual, his head, heavy, like every day, his eyes still half immersed in the universe of dreams, taking their own time to scamper back to reality. Taking the alarm clock up, and wondering, that it had been over six years that it is with him, being mended multiple times, but never had he ever felt the need to replace it, knowing that every material being, whether a living being or a non-living being, has its expiry date scribbled in this universe, but you do not know, when, and how. Did his clock go beyond that? Or is it because it was a gift from her, that he has been holding it so dearly to his heart. Of the few materialistic items that he owns, this clock’s importance lay somewhere on the top. Every time he touches it, it reminds him of that someone, but probably that is common with everyone. A part of the person who gifts you something, remains etched there, somewhere. Memories.

He looked around as he walked out of his hut, the colors of the fall, somehow illuminating visually, lifting the somewhat dullness that remained engulfed in the graveyard throughout the year. He hoped it stayed sunny, though for some more time, because soon, nature layered a quilt cover of clouds over the blue sky, and sooner than he expected, down came the globules of rain.

He took his regular strolls across the length and breadth of the graveyard, looking out for the resting souls, if there’s any hindrance to their areas, in any manner, in the form of a broken branch, or some wild animals that may have made their way through the broken wall on the eastern façade. But, no, things seemed good to him. Now, he can open the huge iron gates for the gardener, and the cleaner, before allowing the visitors to enter. He did the gardening himself earlier, but with the never stopping time, he had to slow it down and hand it to a very competent person.

He sat on his wooden chair just outside his hut, situated near the right corner of the premise, finishing off his brunch, as his eyes noticed the first visitor of the day. A regular visitor, middle-aged, arriving in an expensive car, who does her usual smile whenever she crosses him, and visits her uncle, and goes off in a total of around five minutes.

Not always people, but he, sometimes get visited by a stray dog, that enters in a very gentle way through the main gate, like anyone else does, wagging its tail and then meanders through the entire area, stopping by a grave which belongs to someone that has been resting in there for fifty-odd years. The dog stays there for a moment or two before jogging through the remaining and finally coming to him, wanting a pat or two and some food. After which, just like the gentle style, as earlier, goes trotting away to the horizon. What keeps eating on his thoughts, is how the dog is related to someone who’s gone for fifty years? Multiple cycles of life, perhaps?

Nowadays, he reminisces a lot about how he ended up here. No one wants to be a graveyard keeper by wish, but yes, his father was a keeper, and so was his dad, and the trustee board entrusted their belief in him, and since he was not doing anything worthwhile, he ended up here, learning about the job from his father, and slowly carving his way in.
Was he frightened when he first joined here? No, probably not. Maybe the souls here, have been kind to him, to the musical hummings that he does every day, in the evening, after the gates close while taking a round of strolls to see if everything’s fine, to put the souls to rest, after a hectic day of visitors and their cacophonies. But he has never been troubled by anything, except for nature’s playfulness during the monsoons.

There’s so much nature around him, those trees, towering towards the sky, but providing the much-needed shade, the sun rays playing peekaboo through its leaves during summers, the variety of birds and insects that keep him company throughout the day, and a momentary fox that sneaks in, seeking a place to spend the night, perhaps, or in search for its prey, who knows?

And after he’s done with the strolling, he lights the sole sepia-toned bulb in front of his hut as he prepares his dinner, in the small kitchen, which has another sepia bulb for a company and sitting in his bed, eats it off, while listening to the news on the radio, his second-most prized materialistic possession.

Well, and after that, happens something, which he tried analyzing, but lets it happen, something that he looks forward to every day, something, that people outside the graveyard premises have heard and couldn’t draw a conclusion to.

He washes his hands, and after wrapping them dry in that piece of cloth, his hands caress the glass cupboard where lies his third prized possession, a wooden mug. His trembling hands carry it to another cupboard, which slowly opens up to bring into light a transparent bottle of liquid, which he then neatly pours up to the brim of the wooden mug, and carries it to the wooden chair, perched on the outsides of his hut.

One hand holding the mug, the other switching off the bulbs, and the area soon, plunged into a multitude of darkness. There remained an eerie silence, for a moment, before his ears picked up the noise of crickets, and other insects playing, probably in some corners of the area, in the leaves of the trees, in the muddy terrain. He loved being surrounded by this macabre atmosphere, a deep sense of peacefulness and tranquility filled his veins as he sipped the drink. And then a few more.

A slight tap, a sense of water dripping, a slow murmur, dense movements. He smiled. The sleeping souls have woken up. They made their way slowly, up from the deep dark caskets, in the farthest corners of the ground, looking for this very moment of the night to arise. They never seem to notice him, drinking his liquid down. He just saw them, walking around, aimlessly, and tried recognizing their faces, some faces that he knew, his family, his friends, her. He saw her, sometimes, walking in that beautiful dress he’d given her, on their forty-fifth marriage anniversary, and his drunk voice kept calling her, alas, but no response. His eyes remain stagnant at her, and everyone else, who walks nearby to his spot. This was his time to interact, albeit silently, with his known ones and the unknowns, and never did he feel frightened, rather he felt contented, and somewhat happy, being able to do so.

As his drink nears its end, so does the movement, and once he’s done, the silence of the night engulfs him, wrapping him in its arms. He drags himself up, and lands on the bed, before falling asleep, to wake up again, the next day, to the sound of his table clock, and starting his usual day, waiting, wishing for the night to befall on him, again.

Somsubhra is an IT engineer, working in India, and finding time, rather trying to find time to scribble something every day. He loves the smell of fresh rain and staring into the sky and old buildings. He has a WordPress blog and a literary magazine which takes up most of his leisure time.