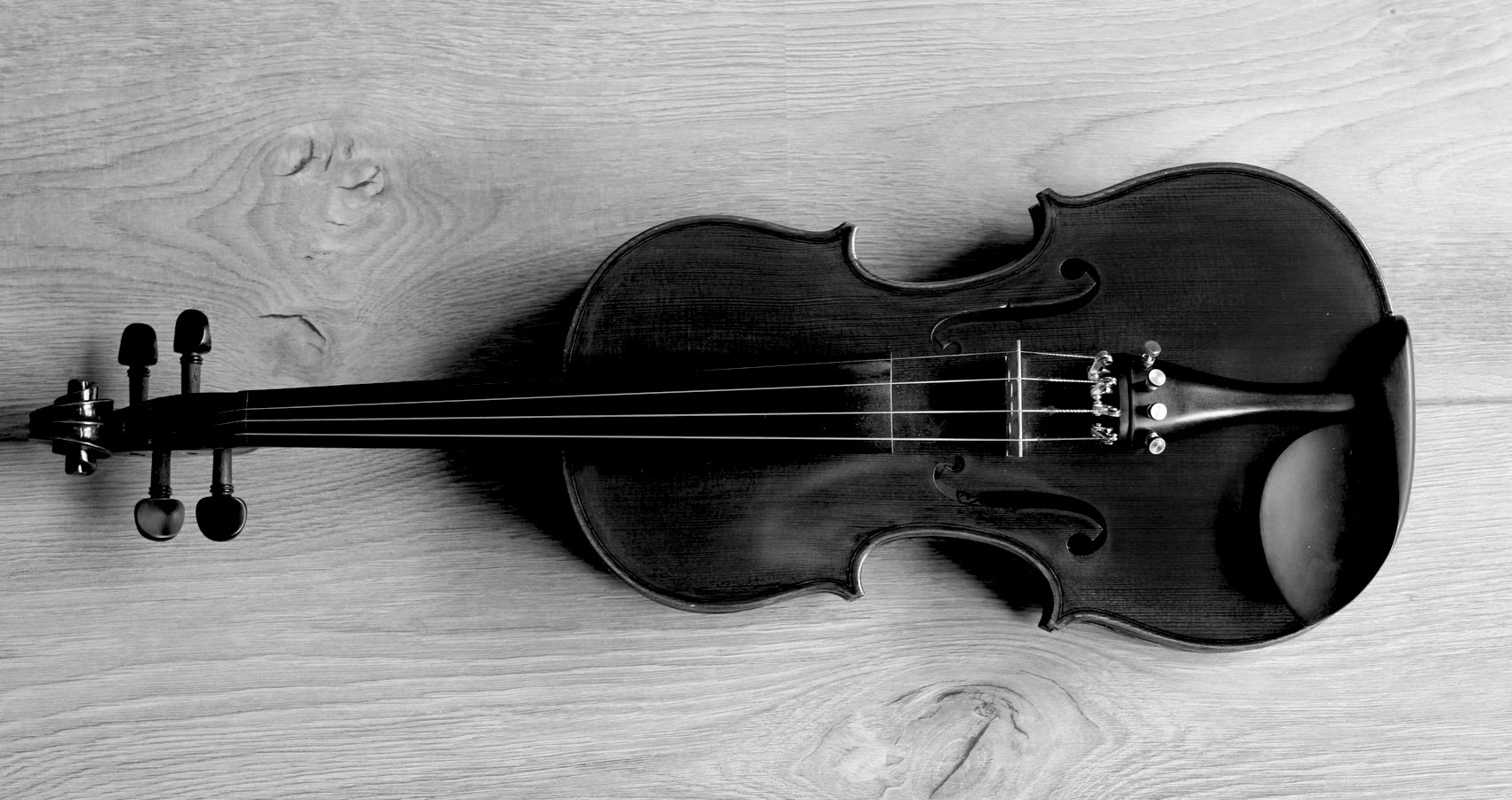 It wasn’t often that we received a package from Sicily, so when one arrived that Thursday afternoon, Christmas Eve in 1964, we were all very excited.

The family sat around the kitchen table as my mother painstakingly opened the package, being careful not to tear the stamps which my father would glue into an album. Finally, the outer wrapping was removed, revealing a plain white box. My mother opened the box to find a card sitting atop tissue paper. Prolonging the excitement, she read the card silently to herself, then aloud, translating into English:

“Dearest Concetta. We know you admired this while you were here on vacation. You left without buying it so here it is as a memento of your time spent with us. We hope you enjoy it as much now as you did then. With love – Cousins Paolo and Enza.”

Slowly, carefully, mom removed the tissue paper to reveal the most beautiful music box I had ever seen. It was a miniature violin, made of highly lacquered ebony with mother of pearl inlay. We all sat in wonder as my mother gently wound the music box, then placed it on the table as an ancient Sicilian folk song began to play. It was wondrous and I immediately fell in love.

Cradling it tenderly in her hands, my mother moved the violin into the living room and placed it on the marble coffee table where it became the glistening centerpiece of the room.

Several times each day I would wind up the music box to listen to the hauntingly beautiful tune. I never tired of the glorious melody and treated the violin like a treasure, always careful to never over-wind it. I listened, mesmerized, until the final note was played. It was my delight for many years and I longed for the time when it would one day be mine.

Decades later when my mom passed away, a few of her cherished items were placed in her coffin and buried with her….a small tin of pink sand from Bermuda where she and dad honeymooned, a toy which belonged to her precious firstborn who passed away at the age of two and…..unbeknown to me…. the magical violin music box.

I grieved the passing of my beloved mother. I mourned the loss of that treasured music box……the first, last and only violin I would ever have.