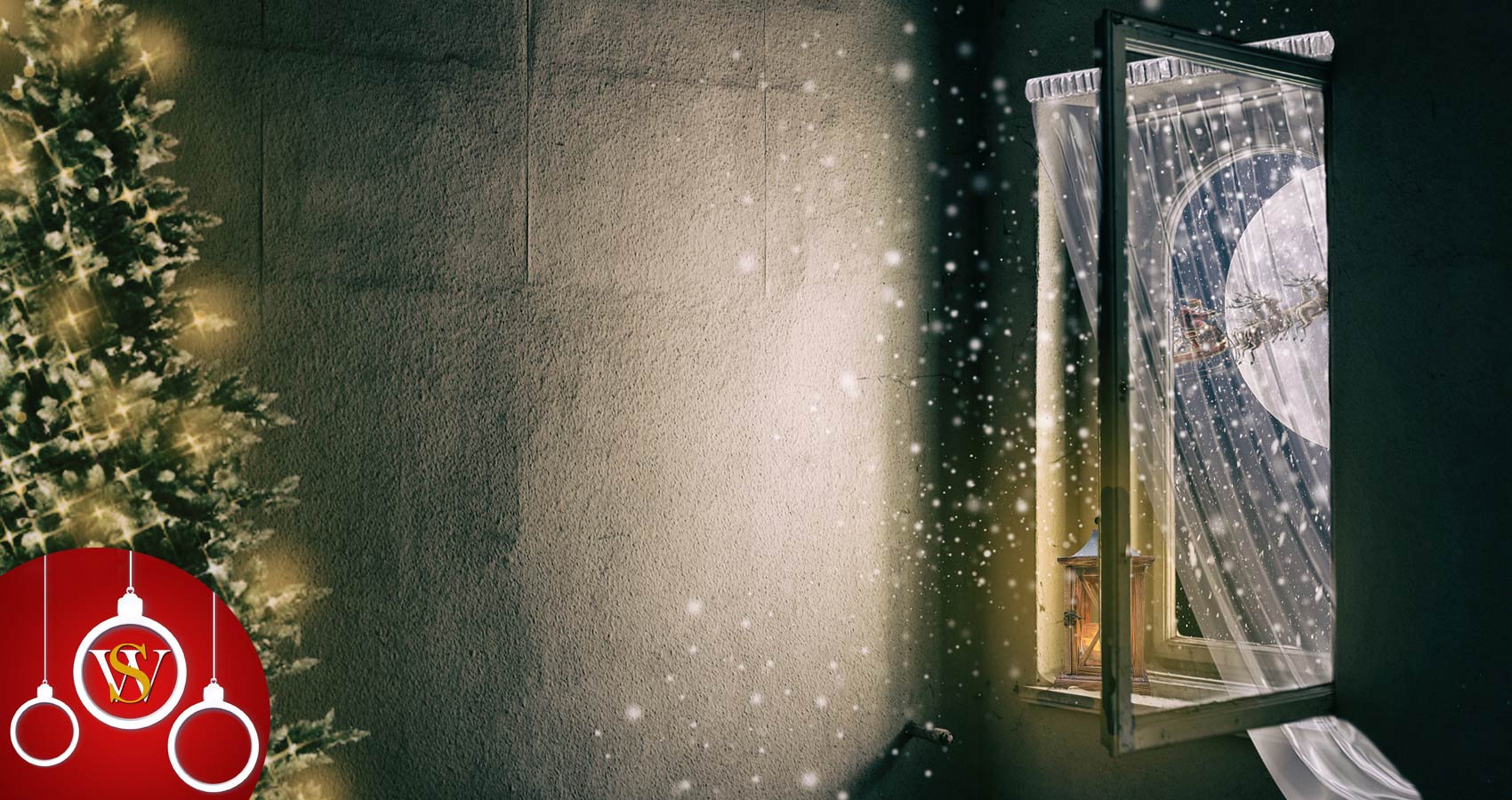 The Little Girl at The Window

The Little Girl at The Window

The little girl at the window had a sad face every day she would sit and look through the glass. Sometimes her mother would be there giving the little girl a hug, then they would move away from the window.
One morning the little girl was not at the window, in the window was a tree, a beautifully decorated Christmas tree. It had snowed heavily that night and the covering of snow made the Christmas tree in the window even more beautiful.
The little girl’s mother came to the window and stared at the Christmas Tree, a tear escaped her eye and rolled down her cheek, it had started to snow again.
The ambulance arrived first then the police car, half an hour later the police car pulled away followed by the ambulance. The house was quiet now and in darkness apart from the little coloured lights on the Christmas tree in the window where the little girl used to sit.
Six weeks earlier Melissa Mansley walked out of the hospital, her brain all but fried, the doctor’s words jumbled up in her head. She walked down the street and went into the first coffee shop she saw and ordered a strong black coffee, she drank the first cup and ordered another. The words of the doctor’s diagnosis were swimming in her head, she got her diary out of her bag and wrote down the doctor’s words as they assaulted her brain. She circled the last two words and the tears began to gush.
One month later Melissa returned to the same hospital with her husband Simon, she would stay there for a week of tests. Simon walked down to the ward with her and made sure she was comfortable and had everything she needed, he hugged and kissed his wife.
With tears welling up in his eyes he knew if ever he had loved, he had never loved, like he loved that day. He turned away and walked out of the ward towards the exit, he remembered the words from Melissa’s diary pinned to the notice board in the kitchen, the one that stuck in his mind was “hope” because he knew there was nothing he could do and hope was all he had.
When the police car arrived two officers walked up to the front door, the door was ajar, they entered the house. One of them watched the medics deal with the woman and child, the other officer walked through to the kitchen and stared at the wall. The other officer shouted they’re ready to go, “we’ll escort them through the snow to the hospital”. They sat in the car until the ambulance was ready to leave.
The officer asked, “why were you staring at the wall in the kitchen?”
“I wasn’t staring at the wall, I was reading the words from Melissa’s diary pinned to the notice board.”
“Words?”
“The words in her head after the diagnosis, she wrote them down, Fear, Cancer, Leukemia, Bone Marrow, Transplant, Hope, Match, Doner.”
“Put the Twos and Blues on Simon let’s get your family to the hospital, can you hear Simon? The bells are ringing because it’s Christmas Day.”
Twelve months to the very day the little girl at the window was no longer sad. It was Christmas Day and the beautiful Christmas Tree had pride of place in the window and the bells rang and would ring for many more Christmases for the little girl at the window because her mother was the perfect matched Doner.