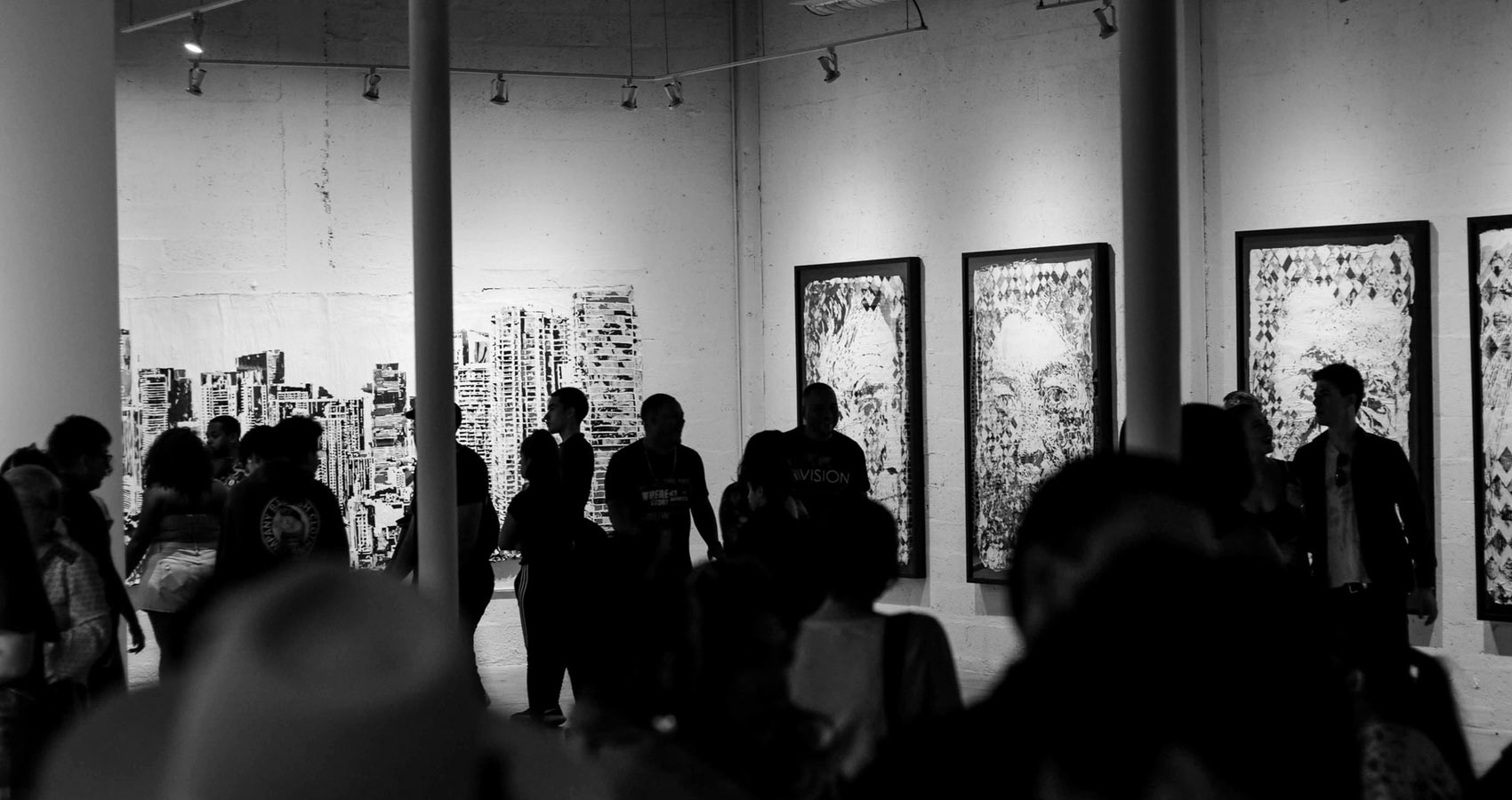 Jasper steps back. He admires his combination of dark blues, hints of purple, and the splattering of stars, in his creation of an elaborate Milky Way. Jasper’s captured the essence of the starlit night as if it were a photograph. On the horizon, there’s the soft glow of a township and in the foreground, a cottage and its dirt driveway are lit enough to make the viewer aware of their presence.
Caught up in his thoughts, he doesn’t hear Rhonda enter his studio.
‘Is this it?’ says the object of his desire.
Jasper jumps.
‘Yes, I think this may be my best work ever.’
‘You say that after every new painting.’
‘I get better each time.’
‘You’ve missed something. The theme for the exhibition is “A Starstruck Moon”.’
‘It’s implied.’
‘No, it has to be represented in its full glory, otherwise what’s the point?’
She purses her lips and gives him her steely glare, the one that would make flowers wilt.
‘It’s too late to paint another one.’
‘Fix it.’
He reaches out to touch her arm, she ignores him and walks out of the room. Her message clear, what they had is over. He watches her walk to where her current beau, Adam, is leaning against the wall, waiting. Adding salt to the wound, Rhonda kisses Adam, leaning into him with her well-manicured body. She glances back, smiling.
Jasper turns back to his painting. He picks up his paintbrush, grunts and sets to work.

The band is rocking out Bad Moon…something? The crowd of invited dignitaries and friends of the gallery have gathered for Opening Night. Jasper watches them, unnoticed. Mayor Johnson has brought his…niece…with him. The Minister for the Arts is here, as too are several notable mentions of the art world and a couple of wanna-be-seen soap stars. All mingling in the hope they will be noticed and have good things written about them in the social pages.
‘So, did you fix it?’ Rhonda is at his side.
He turns to face her.
‘Of course. Anything for you.’
She kisses him on the cheek.
He takes his place by the display easel. Black satin is draped over the painting ready for the big reveal. He waits as the crowd is ushered closer to the small platform on which he stands. The music has stopped, there is quiet.
He rips off the black satin. There is a round of applause which slowly subsides as they take in the full picture. The mayor who took a sip of his champagne at that moment, is now choking, some of it splatters over his niece. One of the soap-actors lets out a guffaw and is clapping. The minister of the arts’ smile has gone. Rhonda stares. There’s now a hatchback on the road leading to the cottage. The door of the hatch is open revealing two fellows, pants down, bums up.
Rhonda glares at Jasper. He grins and winks at her.
‘Ladies and Gentlemen, I give you – The Moon.’