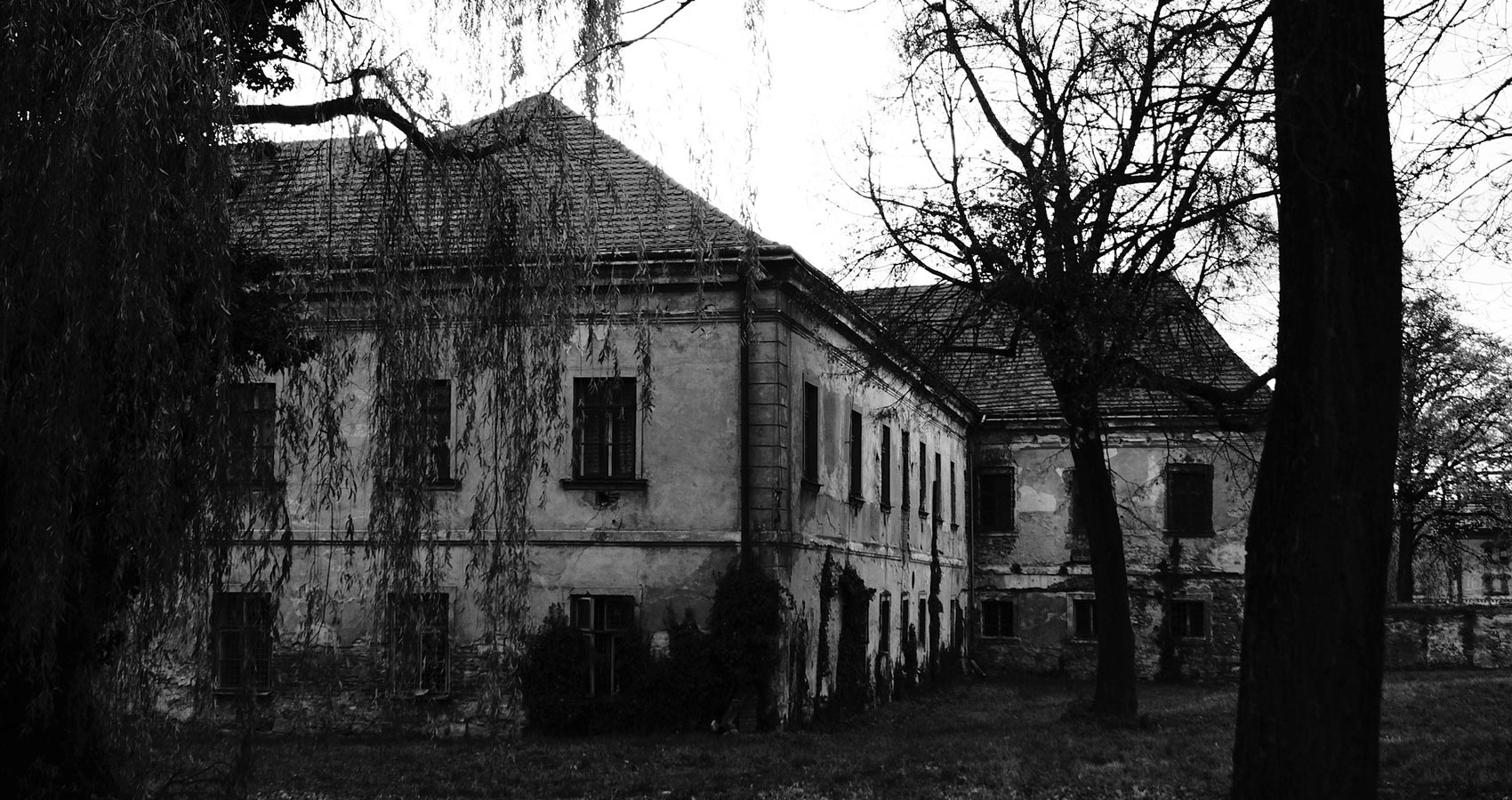 They’ve laid her bare, the new buyers.
The traditional house they’ve paid for
with hard cash.

And placed them at a safe distance.
Then the bulldozer came. Hesitatingly
took down the balcão front first.

Then half a wall. Next the kitchen.
Later it moved with greater confidence,
demolishing the old mud house
in a few hours.

Marching her back in time
to her muddy roots.
Now the gaping foundation remains.

And the walls of the outhouses.
Why did they leave the outhouses?
Could it be to dispose off the telltale signs
of their guilt?

How she stands exposed and shamed.
The keeper of secrets at road’s end.

Ermelinda Makkimane loves thinking poetry and sometimes she writes down those words. Her work has appeared in Lucky Jefferson's 365 Collection, Pleaseseeme and RHiMe. She has recently published her debut book "Her Story", a womanist poem on Mary of Nazareth.