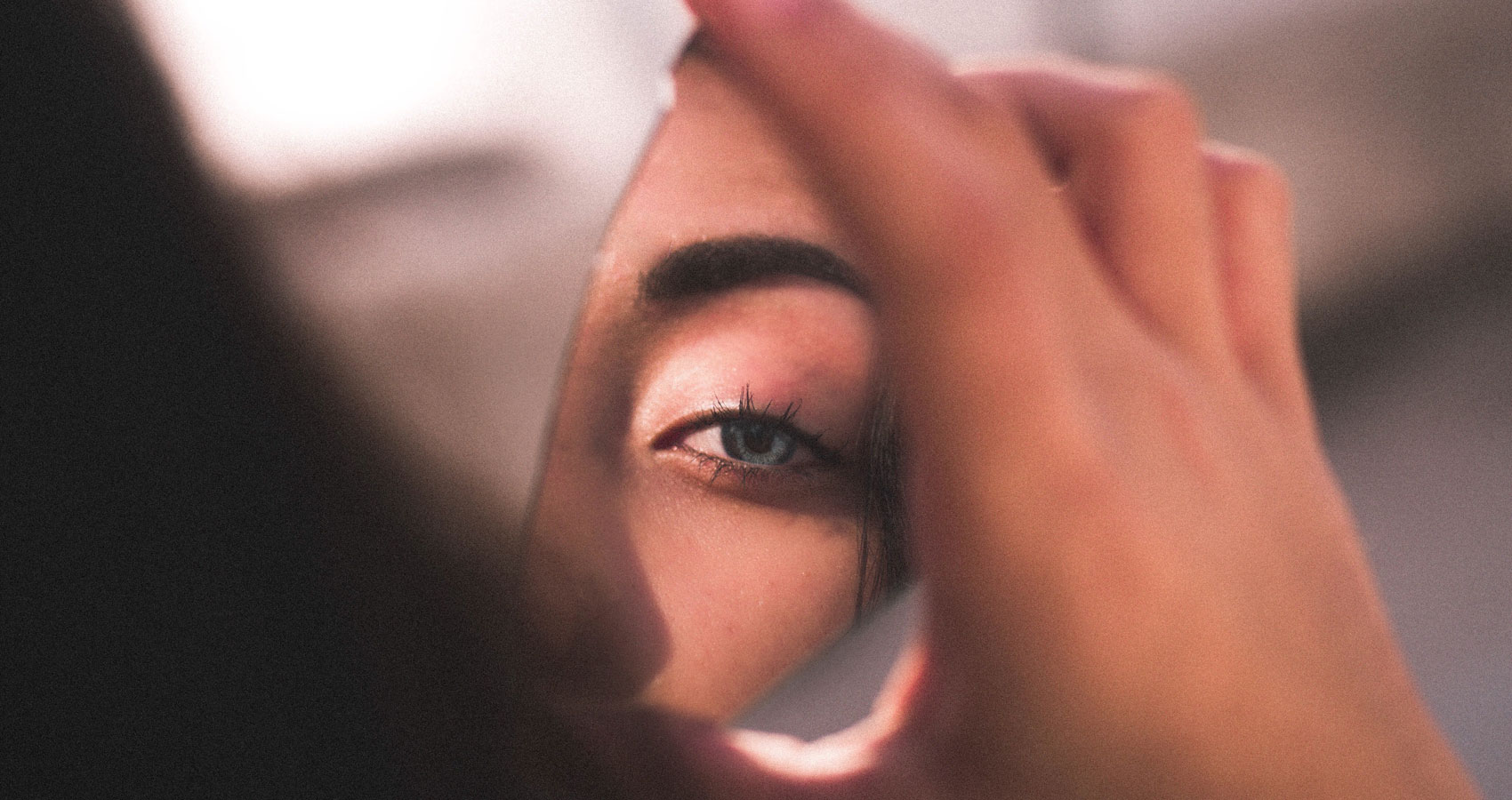 Whether I choose to smile or to cry
It would matter not to Life,
So like a cruel ruler,
It imposes itself over me
Glaring at me with angry eyes
As would a parent
Wanting to see his child
Obeying blindly to his words!

My emotions matter not
The fact that I remain a broken mirror
Stuck back thinly together by faith
Matters not
My hidden tears matter not
Even if they turn into typhoons
In the oceans of Earth
My suffering remains invisible
As long as I keep smiling to the world
While pretending to love everything about it!

Pray, this world is such
So like a trip down a maze
A maze with no exit
A maze going about itself
Meaning solely to have its keeper
Entertained, while he watches us
Getting more and more frustrated
As we keep trying to find our meaning!

Why, trapped is what I feel like;
Should I keep pretending to be doing well
My suffering would keep on accruing!
Should I vent off my agony
I would simply be deemed as being attention seeking!
Should I seek an easy way out
Why, Life would simply send me
Down another maze
Down where souls have not even any idea
That they are treading around meaninglessly!

Then, pray, I wonder,
Does Life have any meaning?
If it does, would it not equate with being Hell?