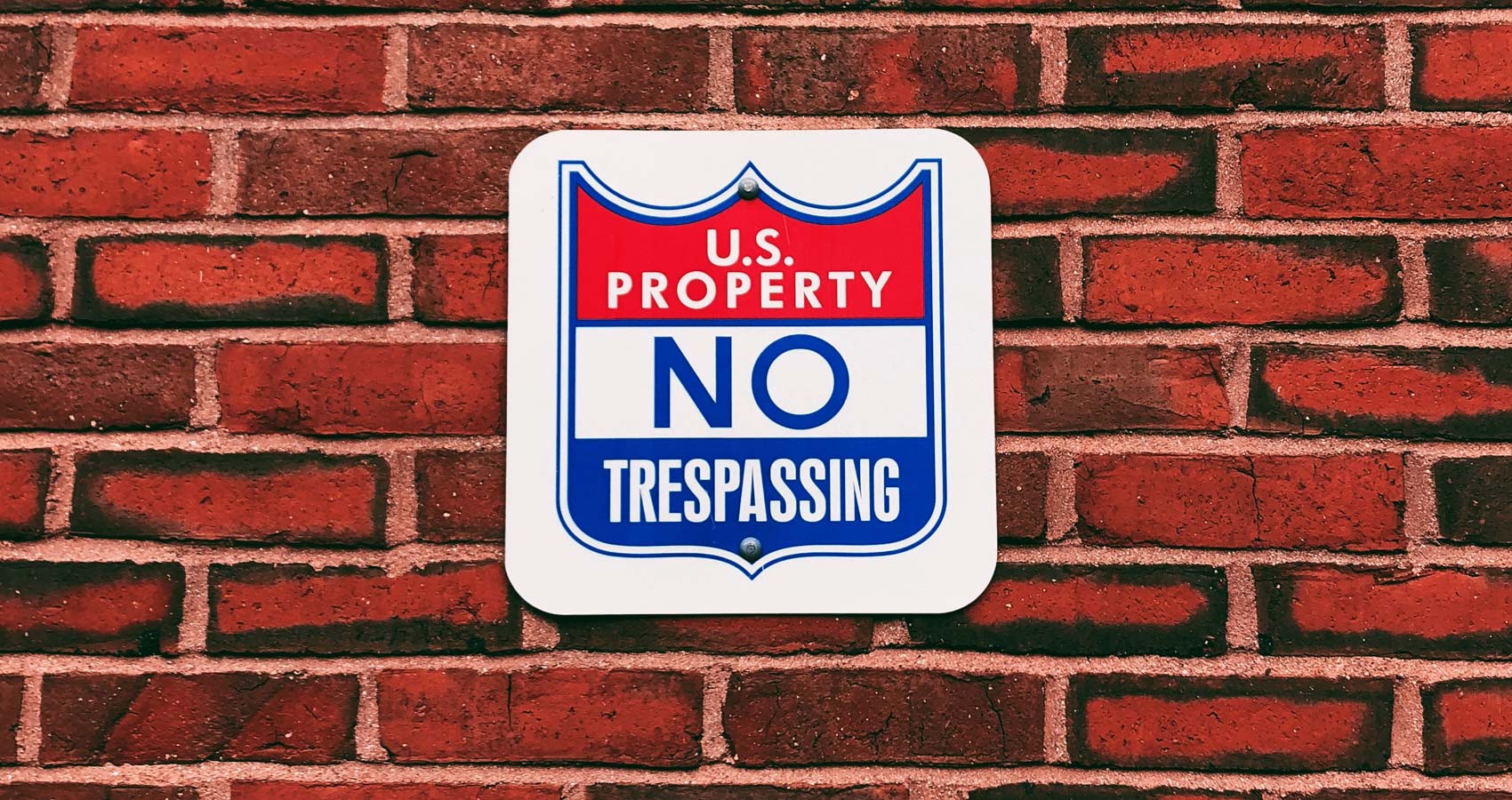 Lloyd’s belief system was suspect. In the speech, of matters universal, he had nothing nice to say. In action, he was lethargic and passive. And as for thought, I can only imagine him a misanthrope extraordinaire. Naturally, I wanted to object. And I would have said something, several times if it wasn’t so frowned upon back then. So I chose a diplomatic approach, playing a merely curious bystander to his infamous plight.

“My father was a judgmental man,”, I said to him. “I imagine yours was, too.”

“Where I come from, we’re all judgmental,” said Lloyd. “It’s a necessary trait when striving for perfection.”

“So everyone just readily accepts criticism?”

“We ache from physical injury only. Words do us no harm.” He’d say how far he’d traveled to get here, and that such a sacrifice should not be nullified by verbal speech. I could not fathom covering that distance to experience a different culture.

For all the taboo on the left that came with the denouncement of immigrants, the right went the other way, as if for spite. I may have merely objected to the newcomers’ intolerance, but my neighbor Jacob was much more vicious. The sight of Lloyd and I conversing in my front yard he took rather personally; he’d wait until the coast was clear before sharing his rhetoric with me.

“Those sons of bitches got no business coming over here, taking our jobs, bringing new diseases, marrying our women,” he’d whisper, leaning over his fence, alcohol on his breath. “There’s a petition going around to remove them for good. I’m gonna sign it. You should, too.”

Jacob wasn’t the only one; his sentiment was shared by millions of others. At length, the politicians caught which way the wind was blowing. Lloyd watched the attacking ads on TV, smearing him and his kind, while the bought-and-paid-for statesmen and women riled up hate by promoting “Us versus Them” bias on a national level. As I watched this degradation unfold, I felt lamentable regret for having been so peevish about Lloyd early on.

“I’m gonna build a large catapult,” said the Presidential nominee on live TV to his raucous followers. “And we’re gonna shoot all unwanted visitors back to the rocks they came from!” Fear and doubt grew among the divided people, and another large migration loomed. For the first time, it wasn’t for environmental reasons.

Lloyd tolerated the harassment and animosity as long as he could, but when his children faced violence at the hands of their classmates, it was the last straw. He packed his family and invited me over for one last dinner before their departure.

“You’re welcome to visit if you ever figure out… you know.” He pointed upwards with his forefinger. “We’d love to have you.”

As I watched them ascend upwards, homebound at long last, dejection was heavy in my heart. The envy of not being able to travel as fast as they cross the endless universe was a deflating burden; for now, I’d have to make do with high-end telescopes if wanting to catch a glimpse of my foreign friends from Proxima Centauri again.

Armand Diab (pseudonym: Barlow Crassmont) is an English teacher who's worked in film & video production for many years. In addition to poetry, he also writes short fiction stories. His work has been published online by Free Flash Fiction and 365 Tomorrows.