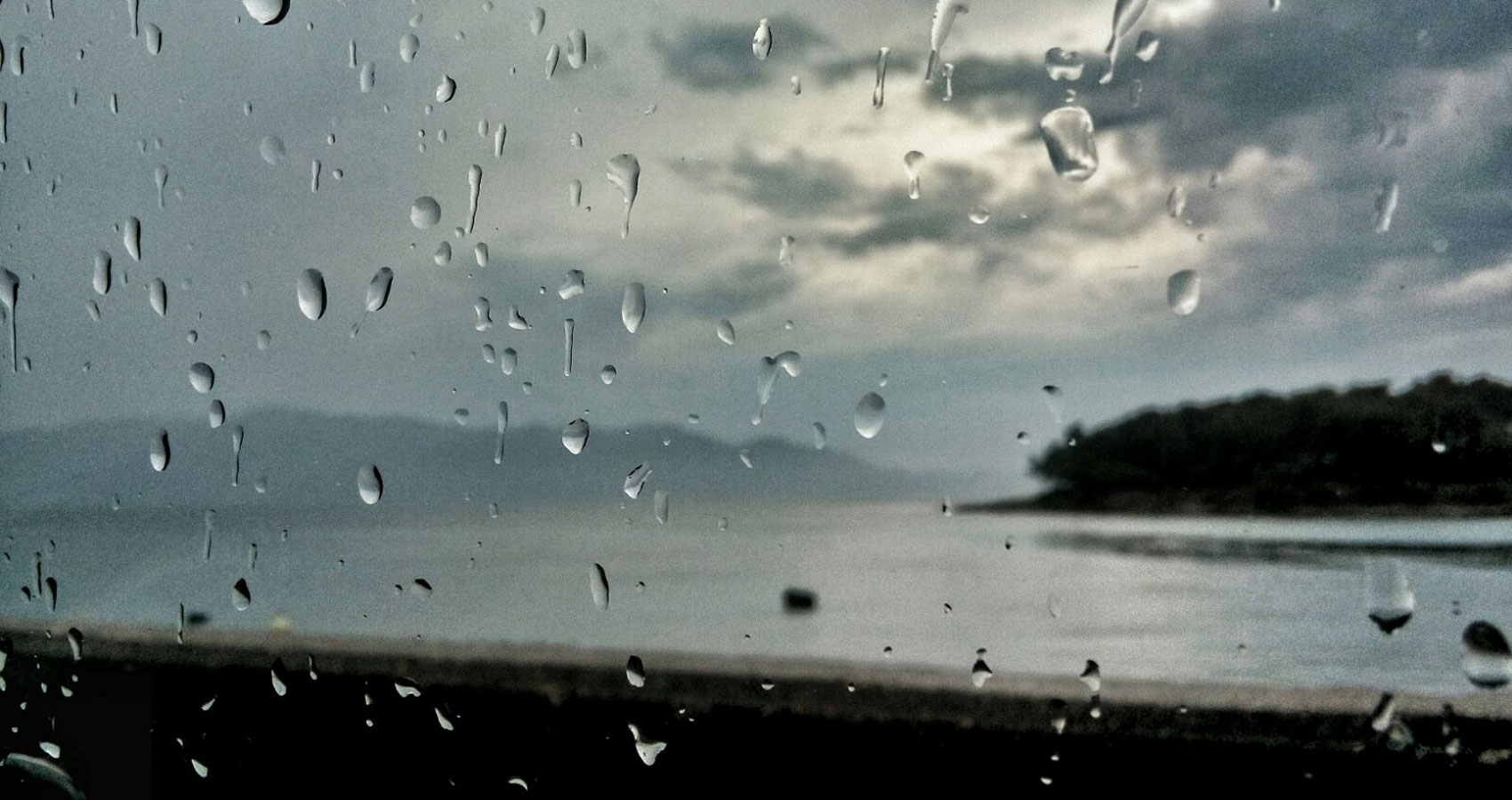 It was raining that night when her world fell apart. They loved rain, because no matter how much sadness it brought to surface, the rain always glued them together. Their favourite nights used to start with a sentence: ”It’s raining again. It’s good to have you next to me.” Ella and Tom were together for half a decade now. Planing a future and family together, they always looked so content with their lives and fulfilled expectations. ”Honey, do you miss me? It’s raining again and the bed feels so empty without you”.- said Tom. ”You are so silent tonight, are you sleepy? If you want to go to sleep I won’t hold you back.” Ella just kept being quiet. A lot of things were wandering through her mind. She was lonely, it was raining- and her eyes were rainy with tears as well. She took a deep breath and just said: ”I’m a bit tired, I’d like to go to sleep if you don’t mind babe.” ”Of course dear, I know you’ve had a busy day. Sweet dreams and call me tomorrow, okay? I love you..”. She was lying in her bed in the middle of the night wandering why she lied to the only person she never had to. Something has changed inside her and for the last months she was her own therapist in the night. The rain was tapping on her bedroom window and the tears kept pouring down her face. She had no idea what she was crying about, she just knew nothing would ever be the same. For some time now, it seemed like she grew up and at the same moment grew apart from him. He stayed in time, everything seemed the same as in the beginning- and suddenly it felt like they never spoke of their future together. They were worlds apart. What future?- she kept asking herself what she did wrong, was it something she said or the person she became? She hated herself. Cold, uncaring and reckless to him only. He learned how to love it, every terrible part of her somewhat loveable character. So she started hating every stupid thing he did. ”How can you not see that this behaviour of mine is not normal?”- she kept on yelling at him every night of the week and Tom couldn’t figure out what kind of twisted idea has she gotten in her mind, everything was fine. ”I am not happy anymore. This isn’t working out for me. There are too many things we continue on taking for granted and it’s not fair. It’s not fair to both of us anymore. I think it’s time we start giving other people chances since we stopped giving it to ourselves. I love you Tom. But I can’t do this anymore… It’s not healthy for me.”
Then the silence came. It sneaked into every part of the room and it almost suffocated them. It was raining that night, and although they were so close to each other their lives only occasionally touched. ”I can’t believe how difficult this is. I feel like my heart is falling apart and I can’t do anything about it.”- Tom continued on talking, but eventually said nothing and did nothing. His words always remained the same, but his actions had never gotten any better. They knew that this was it. The end of one life, the one they were planing together. The end of an impossible love story they tried to make real. Many people cried that night, but their cry left a dose of pain in the air that the whole city became dark and blurry at the moment. The city that tried to break them once, has found a way to do it this time. ”But I do love the rain”- said Ella to herself. ”In another world the rain will wash away the pain and mend my soul again.”