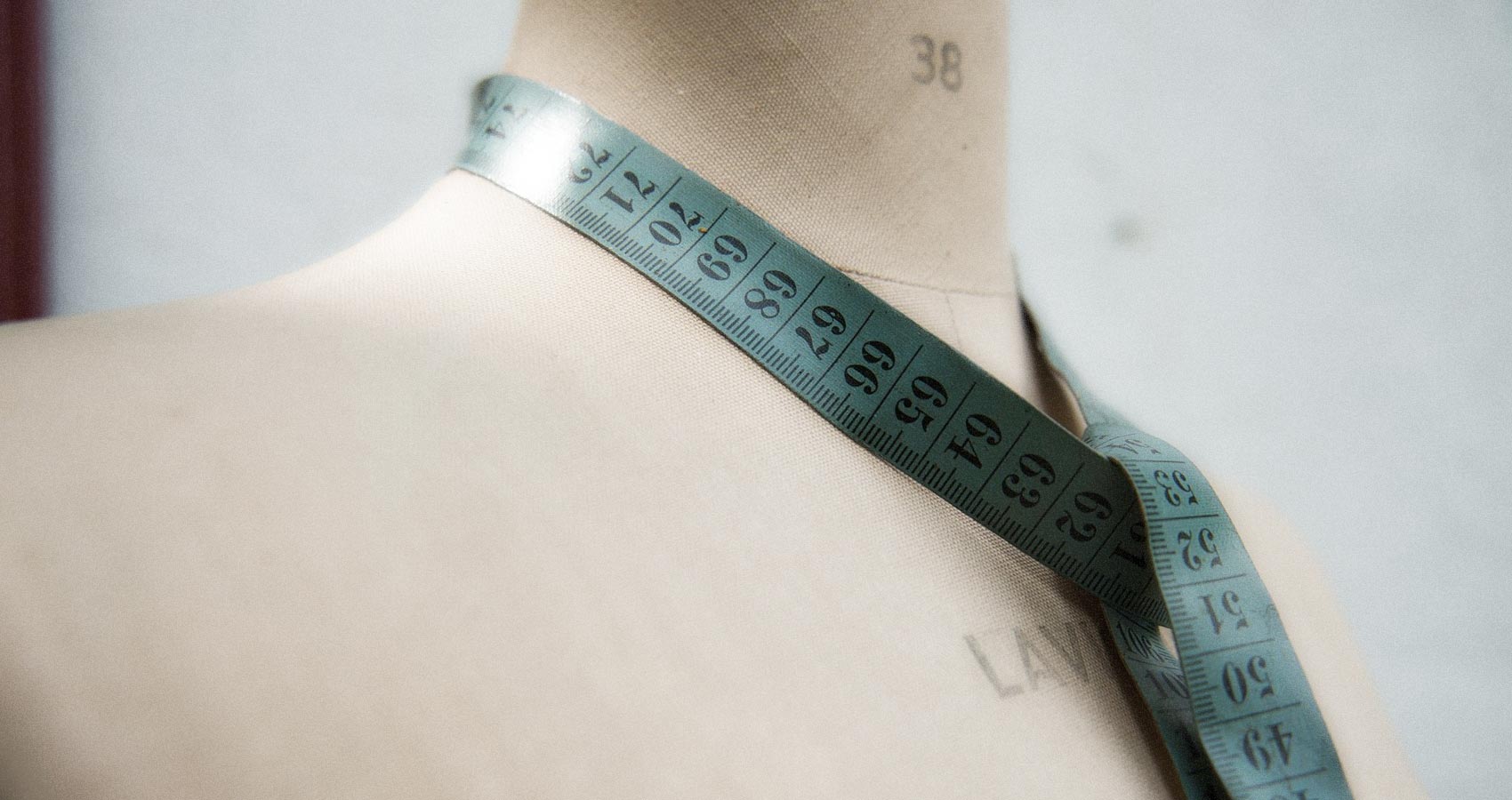 Eleanor waited for the chance to be stitched back together.
The queue was packed with people just like her.
The Seamstress was notoriously strict, her silver eyes picking apart those desperate enough to kneel before her. Her smirk was sickening as her wrinkled fingers pointed out every inner flaw and fray of the soul. And yet, to avoid her scrutiny was to concede. She was the gatekeeper of second chances. With her needle and ethereal thread, she could stitch any wound back together or replace anything missing. Her collection of arms, hearts, and other parts was allegedly hidden beneath her throne.
Eleanor stared at the red carpet that stretched out before her. The color seemed an inappropriate choice. A reminder of the death everyone was trying to undo.
She crossed her phantom fingers, her left arm gone from the moment she was pushed onto the railway tracks, and pressed her real hand against the map that sat folded in her pocket. It was the map that brought her there. She spent so long memorizing every intricate line, every age stain, every crease. The map had become an extension of herself.
The line moved. In the distance, the lumbering double doors creaked open and someone new crossed the threshold. If Eleanor still had a heart, it would be skipping and stuttering.
A new arm. A new heart. That’s all she was after. Not an unwieldy request.
Of course, the question wasn’t of skill, but of grace. Would The Seamstress see fit to grant her, specifically, the second life she craved? Out of the thousands, maybe millions, waiting in line, would she decide Eleanor was worthy of being one of the lucky few?
“Focus,” she whispered. She was running out of time to sort out her plea. What would she say to The Seamstress once she dropped to her knees in front of the otherworldly woman?
“I was murdered,” she could start. “I was pushed onto the train tracks by a vengeful ex-boyfriend. Why should I suffer for his jealousy?”
“I have a little brother I need to take care of. He has nobody else,” she would say. But would she believe her? Or would she assume Eleanor was exaggerating, pleading falsehoods as if The Seamstress didn’t listen to lies day in and day out?
“Our parents divorced after he was born. Our father hasn’t been seen since, our mother died a year ago.”
She went over all the possibilities in her head, replaying every outcome. Her life rested on her words. They had to be perfect. She rubbed the map in her pocket again as if it held the answers.
With each step, she rehearsed her plea: murder, brother, parents.
Murder. Brother. Parents.
Murder.
Brother.
Parents.
She finally made it to the front of the line.

Artie Kuyper is a creative writing student who wishes to spend his life writing fiction and working in libraries. He loves writing horror/horror-adjacent stories, dramatic tragedies, and fun love stories.