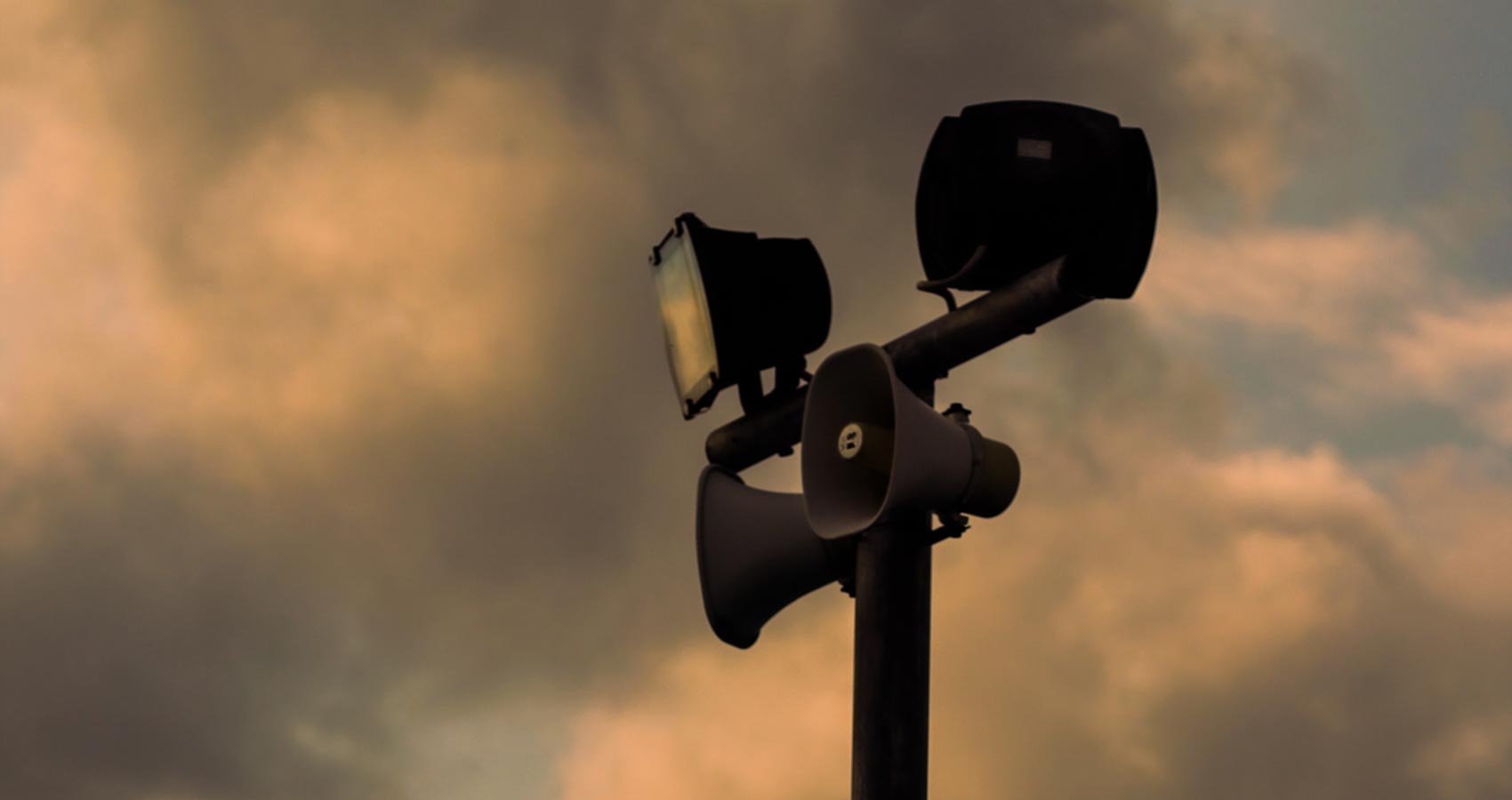 The Sirens Ringing Out

The Sirens Ringing Out

The sirens ringing out
Wailing across a Kyiv square

And from the west
A thick cloud of hot air, saving nobody.