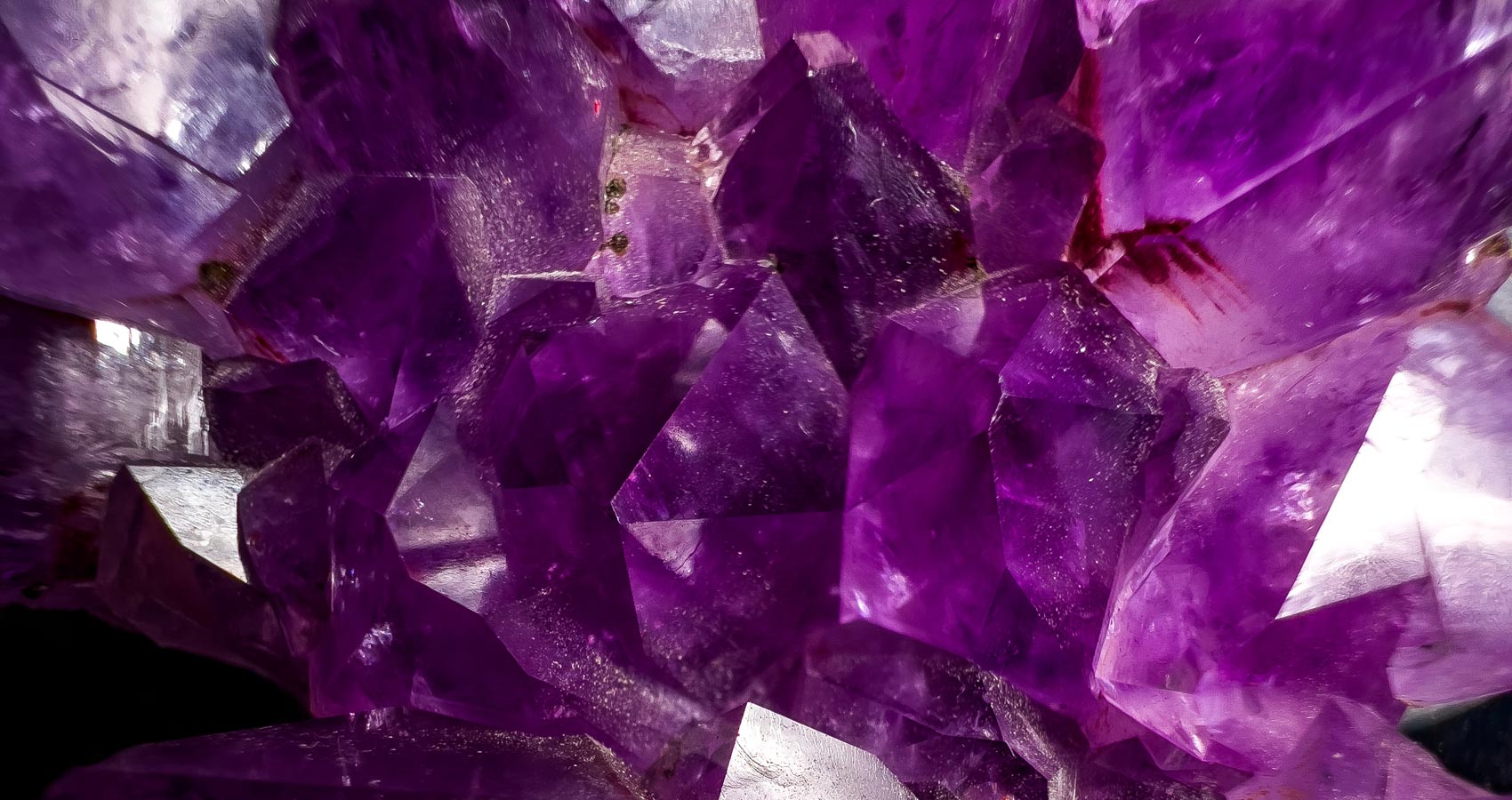 Life is too short for accord.
Bestow to me, please,
the heretic’s hectic direction,
the rapt and the agitated
compulsions of the outcast.
For if he walks long enough alone
the pariah’s heart will ever ignite to fervid purpose
like fire discovered by an exiled progenitor.

Grant to me the ardent discernment of the lost
— the faith that winding roads will one day
straighten on one white and burning noon
and then impel their feet to the platinum
Zerzura, Oasis of Lost Doves,
where they’ll arrive, spellbound but knowing
only those unwelcome elsewhere may enter,
here where gleaming lions’ heads will crown the gilded gates, frozen in their fanged artifice and
roaring, always, forever,

where a desert city carved from precious stone
assails the sky in spectrum with
the upward uncut gems of its varying edifice.
Towers of jade will lacerate
heaven like sharks’ teeth.
Emitted are the scents of sedition:
the perfume of banned books,
ceremonial roses burning,
horses perspiring, the smelting, sweltering
tined iron bouquet of beaten swords in forges.

Ares’ simulacra will shine in arid air.
In the garnet churches
topaz holds apostate altars.
A vagrant king commissions walls of diamond
marveling at its
bladed opulence, arrowlike against his palms.
What once was black and common coal,
was crushed by the weight of the world
into geometry, into clarity and hardness and light, symmetry and speartips,
for all the sharpest angles are made
only from lines that have changed their direction,
like dissident travelers at crossroads.

At an amethyst wall,
its purple-bauble hue derived
from equal measures blood and sky,
you meet the Hero’s countenance.
you answer his gaze, but the rough, violet stone
marshals forth only your face from its plum and murky recesses,
staring back out of amethyst is your own reflected face, alone and
roaring, always, forever.