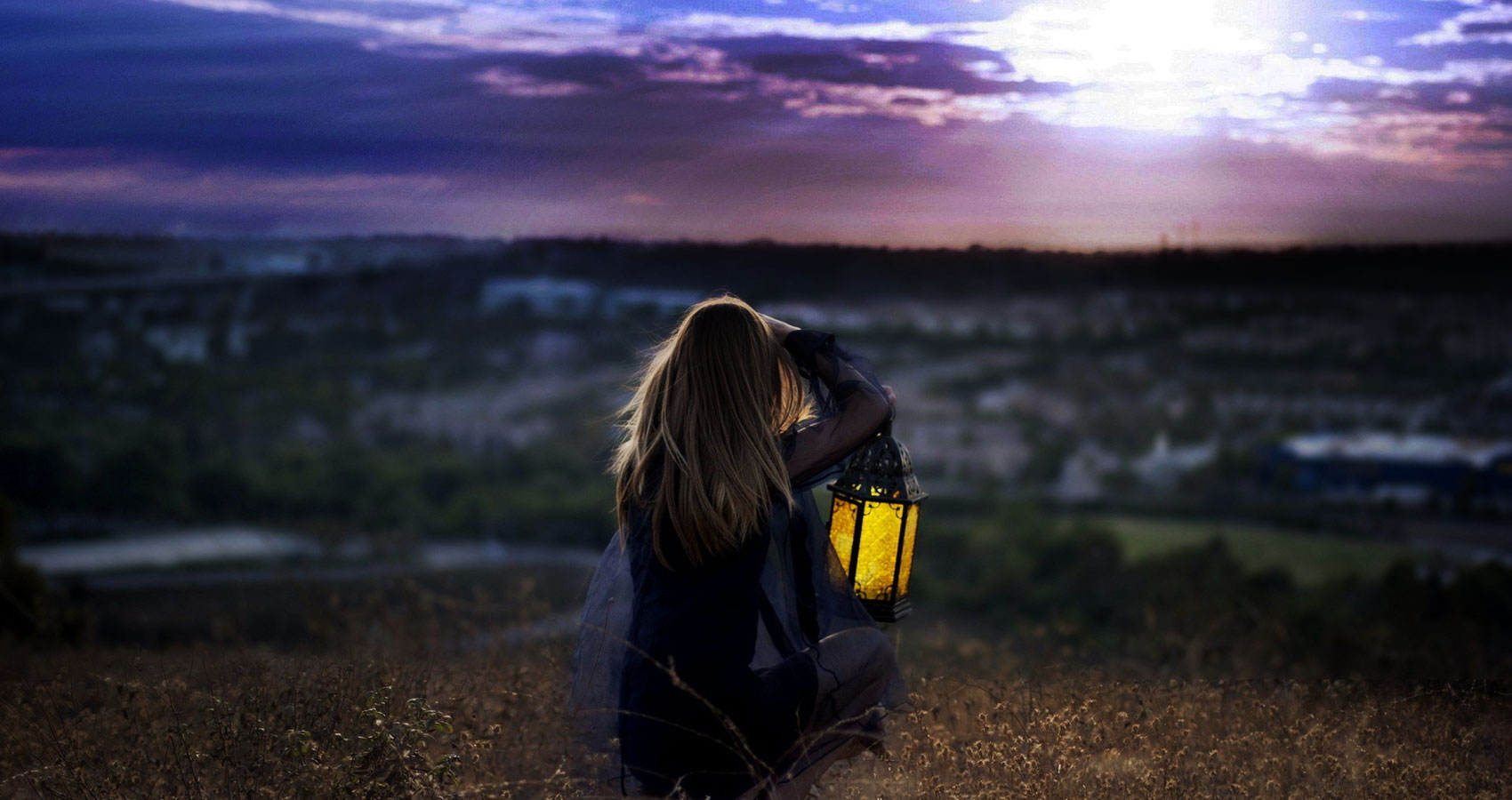 The Song Of Melancholy

The Song of Melancholy

The beauty in music, laced with beaming sorrow.
Her lips part only to sing songs of sadness.
The words telling tales of no tomorrow.
She sits alone in the dark room, bounded by her heart’s chain.
His voice echoing through her skull.
Her notes laced with tears and pain.

The story of the two is a story quite long.
His father a strict man wanting nothing but pure blood.
Her blood sickly with filth, wanting a place she would never belong
He walked the streets at night, gazing at the stars.
Her voice drawing him in, finding each-other their love never to be.
But as she sang, they connected in a love that they can call ours.

They met night after night, same place. Ticketed by her voice.
He danced along with her, agreeing that night to elope.
His father discovered and locked him away with no choice.
Without her knowledge the girl continued to sing, only for him.
His father followed the sweet sound of her singing and saw her blood.
Disgusted when he saw the filth ensuring she would see only grim.

The young prince escaped, running to find her. blinded by cuts.
Singing through her tears, singing the song of melancholy
His heart broken from her words of woes and whats
He carried her away, no knowledge of what horror was following
The boy’s father, cut him down. he collapsed in a pit of blood.
the girl screamed not aware of the scene, fear and sadness wallowing

The boy dying and the girl still did not know
She yelled his name, no response
the fear in her gut began to grow
“please..my only love, please sing for me”
those words struck her deep, she knew then he was dying.
trembling she sang, wishing to say it will be alright, to look, to see

The woman who never saw her lover when death kissed his lips
the woman who sung for hours after, only for him
The woman who felt his face tears falling on him in salty drips
Her voice fading for she knew he had passed
She reached for his blade, unsheathed it in her grip.
laying down holding his hand as the blade entered her heart at last

Hi my name is Caylin and I write short horror stories and poems.
I generally write horror sometimes romance, I am 14 but I have all of my work read and edited for grammar and incorrect spelling.