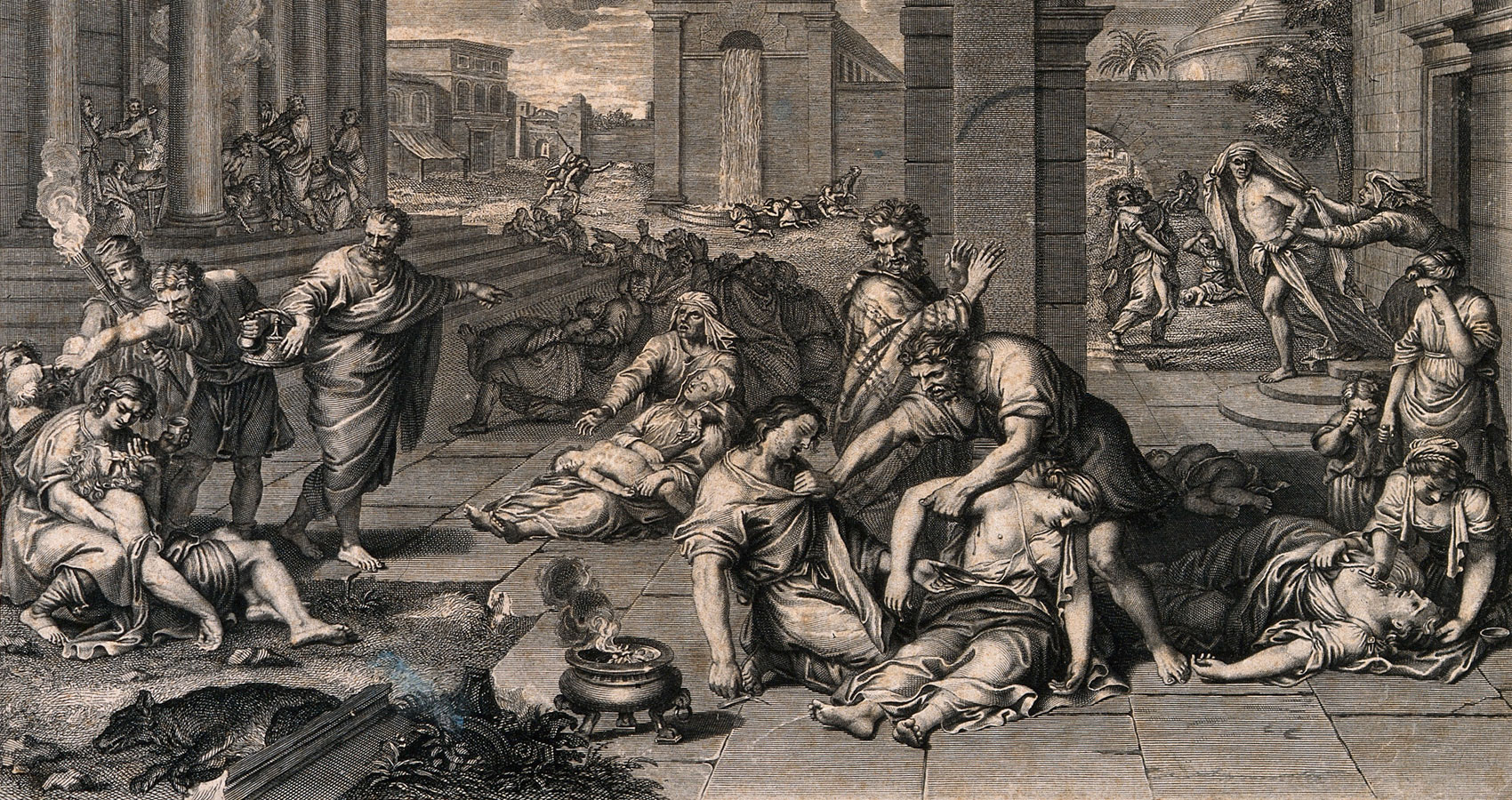 Wherever he went the visitor left a note
A small one, barely a centimetre long,
Beneath a glass or jug, on which he wrote
The same incomprehensible song.
Oh yes! It made no sense. Not a bit.
Which is why he left it

The town became used to his fleeting presence
A joke, a laugh, a drink, then gone
It didn’t matter that he made no sense
Or that his odour, also left behind, was so wrong.
It didn’t matter one little bit;
Which is why he did it.

He floated in with the sunshine and dust
Not by the door. They  quickly forgot what he looked like,
His name, if he possessed one; precise objects of his lust;
The tone of his voice; whether his build was heavy or light,
He had no substance or distinguishing features
In the usual manner of such invisible creatures.

He left only a memory, flaky as rust
The half-remembered shades of those with diminishing sight
The first kiss, a balloon that goes bust,
The unseen hand that turns out the light.
Like aging, he unravelled each mind, stitch by stitch,
An accident waiting to happen, disease, misfortune or glitch.

If he visits, struggle to recall something
When he’s gone. He will take part of you with him.
Changes will be rung, sans mind, soul, sans everything,
Disposed of through time, fate or whim.
He freely comes, unrecognised
Unnamed, unknown, unexorcised.