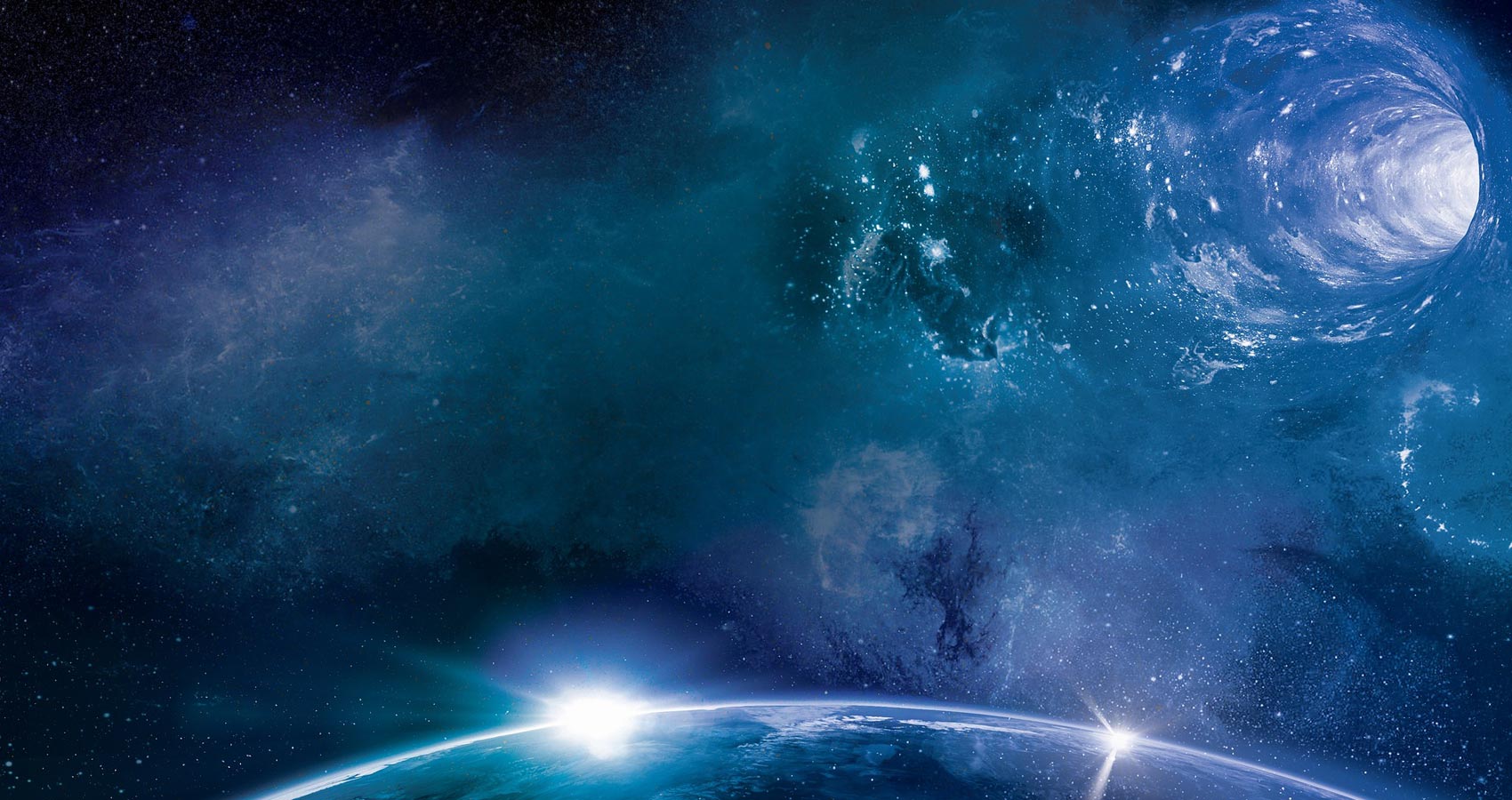 In the hands of the Guardians – that’s where the fate of the Universe was said to lie. Yet Ceti knew the survival of one small planet lay solely in her hands. She pondered the dilemma from her favourite spot on Albus. A breathless climb along the terraces and high into the crater lip overlooking the chocolate coloured sands of the surface. Down in the depths of the crater, sheltered from solar flares, nestled a cluster of spheres. They were her home.
The air on Albus was thin. Her training had taught her to slow her body down so she could stay outside for up to an hour. A desire for solitude was considered a strange urge, but then she was already different with red hair and green eyes. Some days she longed for the black hair and violet eyes that graced the rest of the population.
Overhead, the nebula curved, surrounded by dark skies sprinkled with pinpricks of white light. She sighed in response to the beauty.
The glowing cluster below made her heart sink. It looked so alone, so vulnerable. She wanted to imprint the images deep into her memory before they vanished.
Closing her eyes, she concentrated. There was that sound again. Sitting cross-legged, she let her inner eye explore the vastness that surrounded her. Waiting.
She could sense something in a distant quadrant of the nebula. Her eyes followed where her mind led.
Long streaks of light marked a wormhole. They were a regular occurrence during the season of long days. This one was different. She could feel the pull from the swirling darkness at its centre. Within it, she sensed a presence reaching out to her. Calling her.
The time is coming.
Ceti had been identified as a Watcher when she was barely able to walk. She was capable of sending her mind light years forwards or backwards through the wormholes to commune with the Guardians. Her ability, advanced for one so young, frightened the Council of Elders and she was forbidden to use her gift on threat of banishment.
“I thought I would find you here,” a voice from behind her.
Ceti swayed with the shock of her mind returning rapidly to her body.
She felt a warm touch on her shoulder.
“Senmonex, you frightened me,” she said.
“Are you sending your mind out?” her brother asked gently. “The Elders have forbidden it.”
“I did not choose to be a Watcher. I was chosen. Denying that part of me denies all of me.” Sadness filled her voice.
“Only the Elders are permitted to communicate with the universe.”
“There is a voice, a presence out there,” she pointed, “in the red quadrant. I have told the Elders and they threaten to exile me. We are a race of stellar explorers, who have spoken for millennia to the powers in the Universe. Did they send you to check on me?” she asked.
A nod. “You have been out here longer than is safe.”
“Whatever is out there wants to help.”
You must speak out to save everyone.
Ceti stopped, startled. “Did you say something, Senmonex?” she asked.
“No. The solar winds sometimes make strange sounds.”
Together they walked back. Ceti’s mind tumbled over and over. The weight on her shoulders pushed her down. Around her feet, small jewelled lizards scattered before her heavy steps.
Senmonex placed his hand on the airlock, and Ceti reluctantly followed him inside.
“The Council wants to see you now,” his words calm.
Together they walked towards The Door. Deep spirals were carved in the centre of its ancient timber. Ceti placed her hand on the symbol and the door slowly creaked open.
“Come with me?” she asked.
“I cannot.”
I am with you.
Passing through the doorway, The Door closed.
“You have disobeyed the orders of the Council,” said the Black Elder. “Again.”
Speak!
“With great respect,” she began.
They show you no respect! The voice in her head.
The Green Elder walked towards her. “I sense an intruder here. Identify yourself!”
I am A Guardian. I speak through The Watcher, the chosen one.
“She is a child!” Snorts of disgust from the Council.
A babble as the Council members all began to speak at once.
Silence!!
Speak Ceti.
“A black hole is about to engulf this planet. I have told you this many times and you will not listen,” said Ceti.
“Children know nothing.” Scorn from the Black Elder.
For many months, Ceti has sent her mind forth. I have taught her to use those skills she was born with. She is ready!
A flash of light and whiplash of sound filled the room.
She is not a child. A Watcher is an ageless being.
“I will plead our case for survival. My fate is already written in the stars. I know the price.”
“It is so.” The Black Elder replied thoughtfully.
“It calls to me, the time is now. Or would you see everything here turned into dark matter?”
The Council turned their backs to her and engaged in what seemed like an eternal deliberation. They turned abruptly.
“We are in agreement. It is your role, fate and honour,” replied the Council members bowing low.
Ceti walked through the airlock alone, climbing the terraces to the crater lip. Cross-legged she sent her mind forth.
“What do you seek?” asked the Guardian.
“The safety of my people and my planet.”
“Why should I agree?”
“It is said if a Watcher offers themselves as sacrifice, their wish will be granted.”

Senmonex ran to the airlock and rushed up to the lip of the crater. He watched as a blinding flash illuminated the stars. The black hole closed. He knew she was gone.
Sorrowful, he felt a hand on his shoulder.
“The Guardian allowed me to say goodbye. You are safe now.”
“But all alone.”
“I will watch over you,” Ceti kissed his cheek. A streak of light and she vanished.
With heavy steps Senmonex descended to inform the Council.