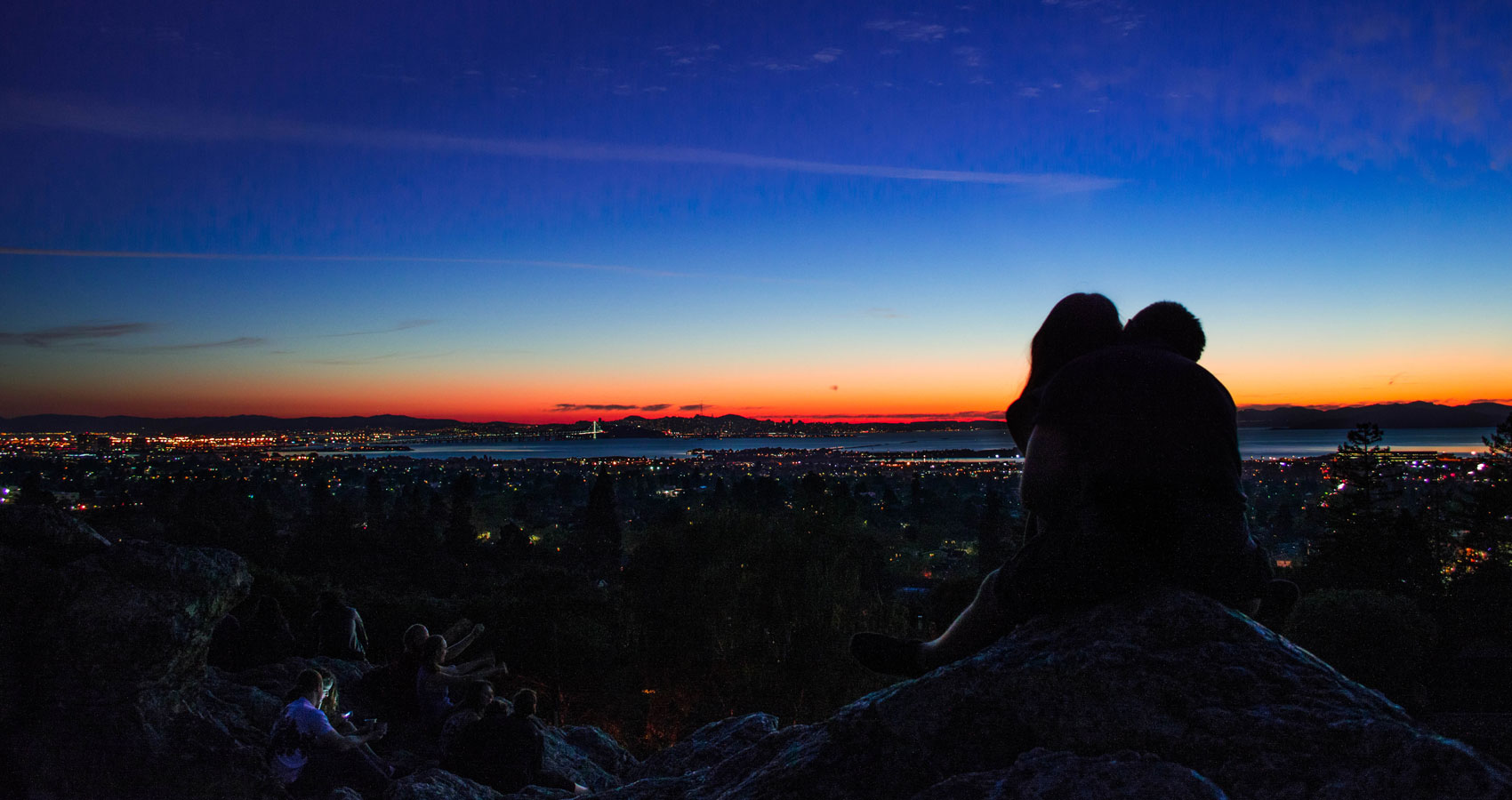 This Evening Is Not For Love Poems

This Evening Is Not For Love Poems

This evening is not for love poems
We can just sit quiet and indifferent
You know what I mean?
You know I know
It is fine even if you don’t

Debasish Parashar is an art and culture enthusiast, singer, lyricist, multilingual poet based in New Delhi, India. He is an Assistant Professor of English literature at the University of Delhi. He is the Editor-in-Chief of Advaitam Speaks Literary journal. He hassung for 'In Search of God' and 'Raag'. His write-up on Majuli has been listed amongst top 100 online #worldheritagesites stories globally in May 2016 by Agilience Authority Index. His works have appeared in Sentinel Literary Quarterly, Scarlet Leaf Review, Enclave/Entropy, Praxis magazine, Expound, Indiana Voice Journal, Asian Signature, Five2One, Mused, Gazeta National (Albanian translations), Muse India, The Australia Times and elsewhere. Debasish's works are featured in three international anthologies namely 'Where Are You From ?' (English/Persian) (New York), 'Apple Fruits of an Old Oak' (U.S.A) and 'Dandelion in a Vase of Roses' (U.S.A).