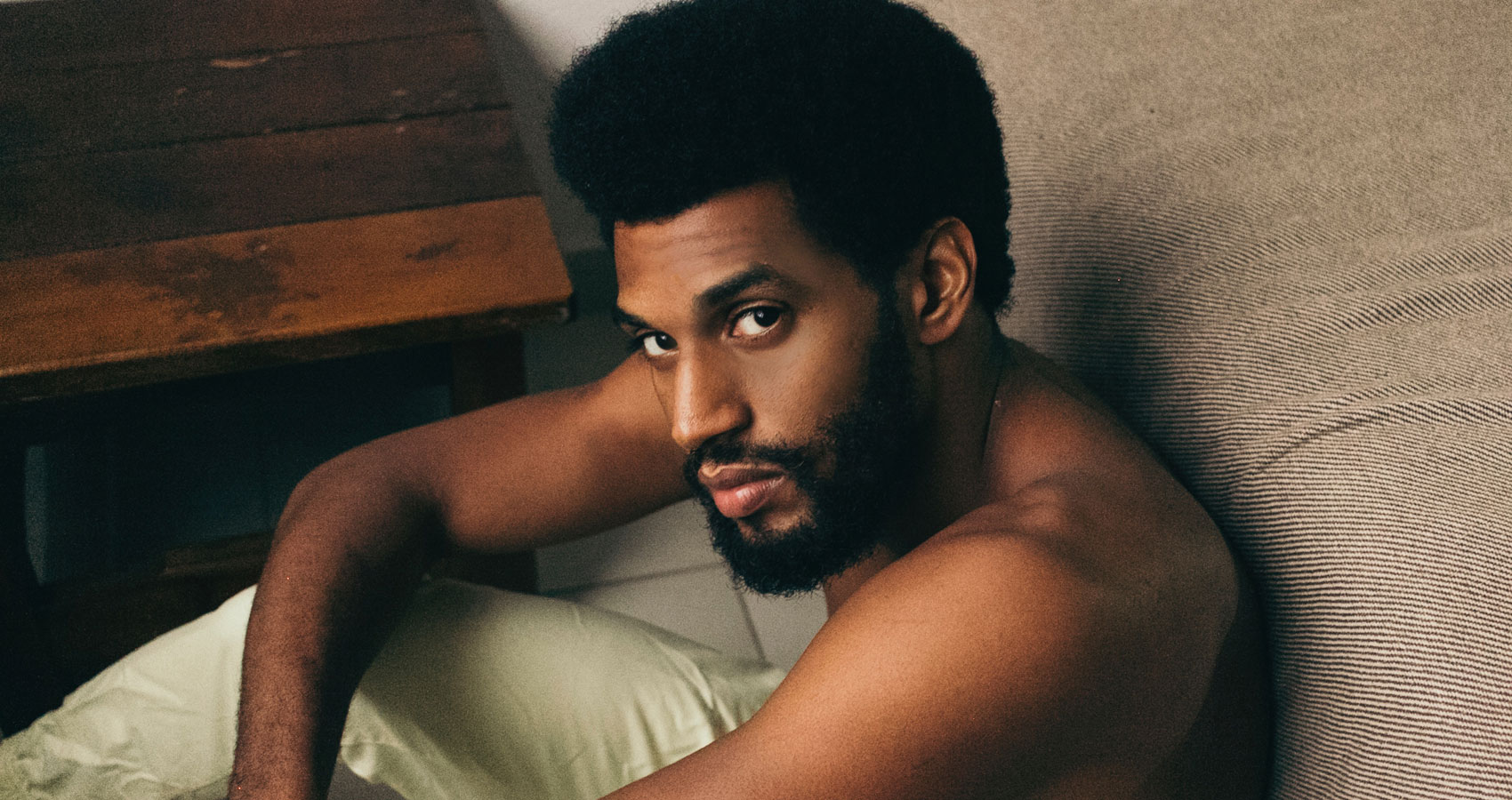 The amassing tradesman and the sweating sportsman
Bolts’ man down the van, and miserly herdsman up the tons
The unwaged townsman with his untested defense
And the spirited conman with his no-grounds pledge
The crowned clowns and the clowned crowns, all be
In ace mansions and feared headquarters’ bounds,
Some on thrones, seated, others on girly turning chairs-
Sated, save those broke eating crumbs, squatted thereunder.
The shooting hunter with his hounding banter,
The hooking lass with her fooling blush, age-long
The heavy drunkard, bevy-loving, quitting his home, humming song
For the nervy server billing his looks, those crooks nature bid play
The politics chap, tiring, filching for his consort’s bliss
And the pitiable games’ weeklies’ fan keeping busy
The polished inspector sullied for despicable backhand,
And the worrying sick fading lazily for causes man-made
The bearded guru with his loads of wisdom, fitting their own
And the ‘real’ man, in his haste, late, overtaken, by chance, by fate;
In this time that is small and space that is fast, there no doors be,
All clutch the same blade, each working for his best bed.

With 21 years of age, Shimbo Pastory has been since 2017 a poetry editor for the Writers Space Africa Monthly Literary Magazine, and currently, he is one of the editors of Poetica Poetry Magazine published bimonthly by African Writers Development Trust (AWDT). His poems and Essays have been published in Writers Space Africa, Poetica, The Fountain, and Friends' Magazines, and also The Leader, Kiongozi and Tunmaini Letu Newspapers. Last year he was a distant judge for Daughters Destined for Purpose Poetry (DD4P) Competition in Zimbabwe. He is pursuing a Bachelor's Degree in Philosophy at Spiritan Missionary Seminary, Tanzania, an affiliate to the Catholic University of Eastern Africa (CUEA). He has published one book, Teens and Schooling (2016). He is fluent in English and Kiswahili and is learning French.