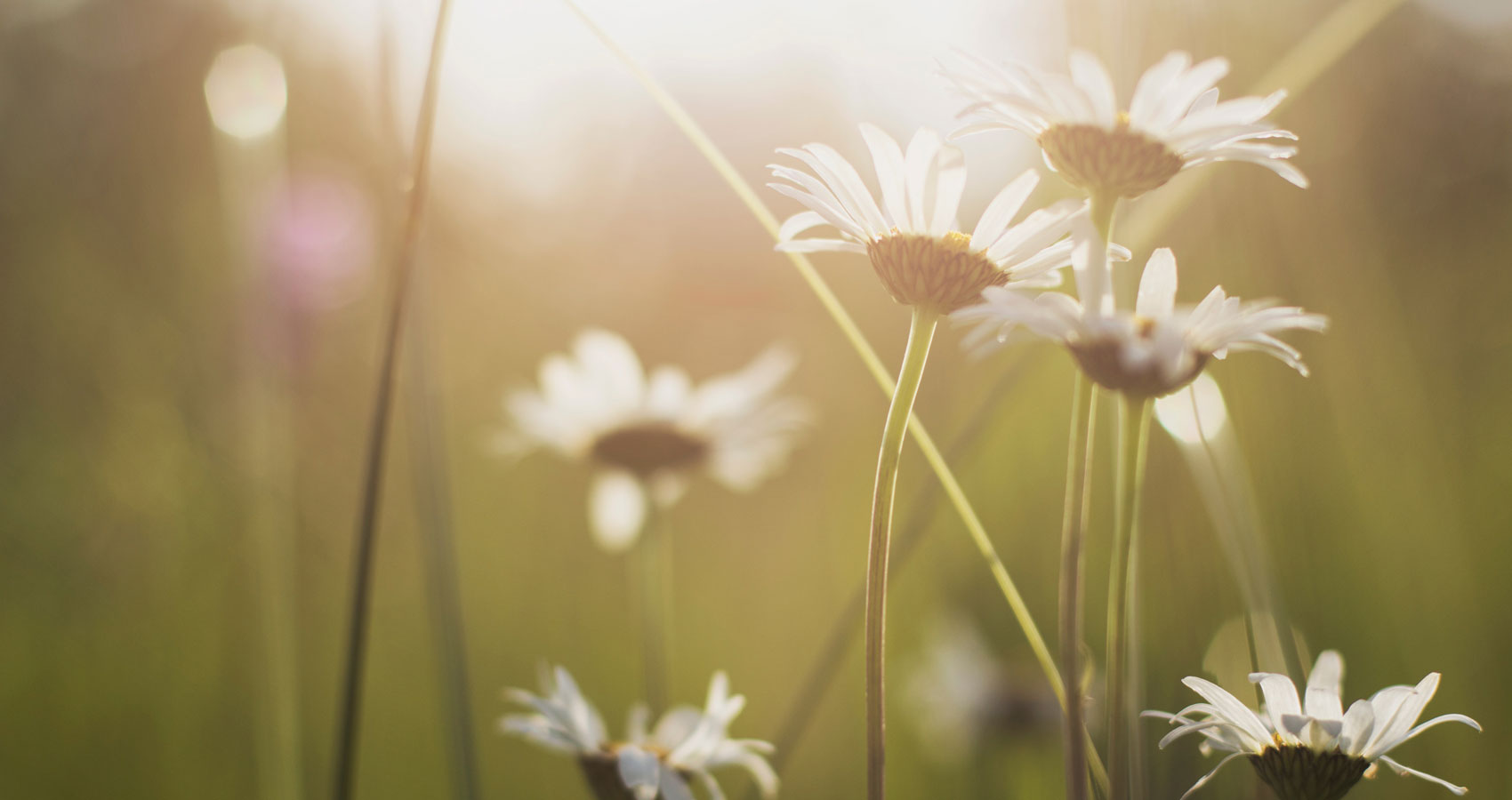 To Sing Her Own Song

To Sing Her Own Song

Questa was five when she ran in the grass, made sweet clover chains, and picked wild daisies in the lot next door. She told stories to herself, stories in songs about people she loved. Her world was a mom and a dad, a nana and grandad, a few aunts, uncles, and cousins. The little girl knew all the words, knew all the tunes to sing. They came to her naturally, these songs that sounded like something in her heart, in her arms and legs; in her own soft brown curls pinned back in barrettes, her hair that fell softly on her shoulders. She was just herself among the white birch clumps where little pools of water collected for the birds to sip. She twirled on the sunny lawn until dizziness made her drop. She sang her own song. A song no one else knew.

At six, Questa suddenly learned about others. She’d never imagined she had another family, but now her dad and mom said it was time to learn this new story. Something new in her heart made her wonder about the ones she’d never thought of before, about the ones who were missing from her life. Didn’t her mom and dad wonder or worry about them, as she did? They said Questa was theirs alone, that the other family was gone. It might have been an accident, they said, and Questa survived, but no one else.

Questa could not imagine the faces of the absent boys and girls, the mother, the father. She couldn’t imagine the accident. And she couldn’t name them the way she gave names to her dolls; the way her aunts and uncles had names. When Questa was called on in school, she obeyed. When her friends shouted her name at play, she called back. Names were important to her.

Questa decided when the time was right, she’d search for and find her birth mother; the unknown woman, although she had no idea how. When Questa turned forty, her parents sent her papers they’d saved; court papers that assigned her, at a year old, to them but revealed little else. She turned to the southern State of her birth and baptism, without a birth certificate. She turned to the agency that placed her with her mom and dad. She put all her energy and faith in the system but found it was a system that, after adoption, excluded her. She was able to learn that she was not born in the infant home, but in Greenville, across the state. But there was nothing more she could learn because the records were sealed. They could not confirm her family of origin.

During Questa’s two years of phone calls between her northern State and South Carolina, of inquiries and persuasive letters, of regrets, returned without promise, her hope of finding mother and family faded. But she wasn’t able to accept failure. When an empathetic Agency worker revealed a crucial piece of information to her, Questa began to correspond with a Greenville historian and genealogist. Anne mailed Questa cemetery registries, old road maps, and phone directories. After the confusion of sir-names, biological family members were located, and Questa called a first cousin, Lawrence, who knew how to reach Questa’s mother, whose name was Lila. The next day, they thrilled to the sound of each other’s voices, and in the fall they met in Greenville. A family reunion at the old church hall included Lila who’d been long out of touch with extended family; Karen, Questa’s half-sister, nieces, nephews, many cousins, amid abundant warmth of welcome for Lila’s lost and found daughter—one who’d been unheard of, undiscovered, but wondered about; alike in hair and eye color, voice, and high cheekbones. In the year they had each other, Questa gleaned little from Lila, but Karen shared stories to fill in a life’s worth of gaps. Still missing was the name of Questa’s father. Lila’s memory, faded from illness, want, and sadness–unexpressed except in the simplest of terms–yet her pride and joy in her grown daughter was unmistakable. Now reunited as from a dream, this daughter she’d given to the nuns at birth. In that year-long moment, Lila and Questa gave the best they could despite all those years, the confusion of loss, and the joy of loving acceptance.

Lila’s long-neglected illness took her at the end of that year; their longings briefly rewarded, perhaps as on the mythical day of Questa’s birth. In spite of the losses, there would always be the gains. Questa knew she’d been joyfully accepted by a family when she had no one else; after a young Lila, without dreams or means, could not. Until their reunion, there had been only one family known to Questa. Now she knew she was loved beyond measure.

Her childhood songs of trust and wonder; songs engendered within her adoptive family, blended with those of discovery, of new kinship, of restoration of self. Questa sang a new song of celebration for both families–unknown and unrealized. She sang her own song and that of all the ones who now knew.

Mary Ellen was adopted in the State of SC in 1952 and has no legal access to her original birth certificate, although she has been in reunion since 1993, and can trace her ancestry by DNA. Her personal essays have been published in many literary publications. Her memoir, I Must Have Wandered: An Adopted Air Force Daughter Recalls, is forthcoming.