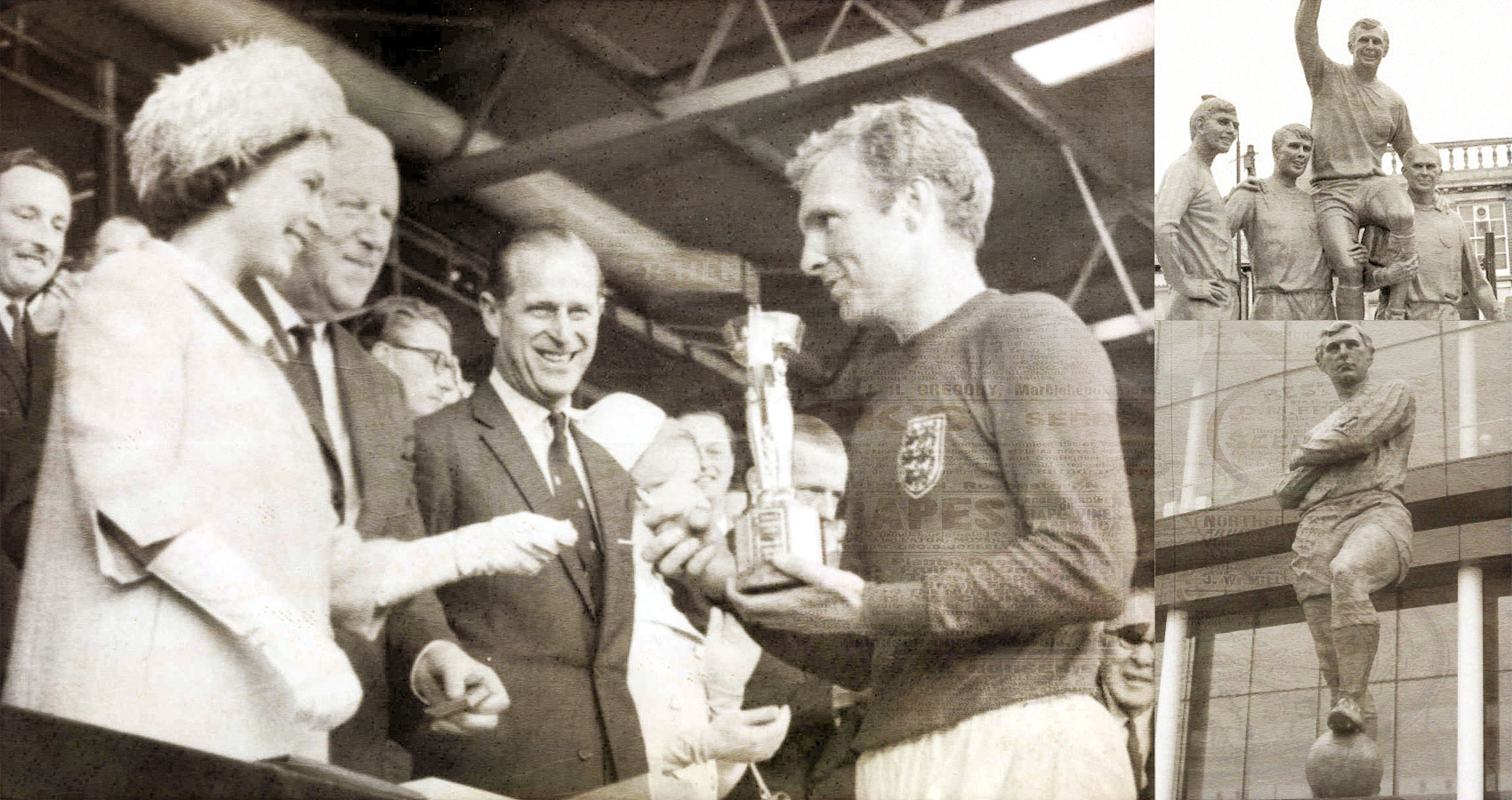 A Long long time ago I cannot remember how the Football used to make them smile
I thought if they had their chance that they could make those people dance and maybe they’d be happy for a while
But that June day made me shiver with every blow that was delivered, bad news for our poor rep’, we wouldn’t take one more step
And I can’t remember if I cried when I read about their wounded pride, but something touched me deep inside the day our Football died

The 20 years since Gazza’s flown, another Boss goes like a rolling Stone, but that’s not how it used to be
Lineker jokes upon our screens with a quote he borrowed from his team, in a voice that came and spoke to you and me
Whilst our players were looking round, a long throw and the net was found, and then they tried for a forward pass and Harte’s fell flat upon the grass
Now the half – time air’s not quite perfume as The Icemen played their marching tune, we all turned up to dance,  but never got the chance

Oh as I saw them on the stage my hands were clenched in fits of rage, no angel born in hell could break this sorry spell
Dier be nimble Walker quick Delli Alli can you handle stick, ‘coz fire in the bellies our only friend
Well I know that Kane’s in love with him ‘coz I saw them chancing on a whim, they all kicked off their shoes ‘coz they got no rhythm just blues
So there they were all in one place a generation lost in space, with no time left to start again

Our players tried to play the field but those men of Ice refused to yield do you recall what was revealed, The day the Football died..

Helter skelter in a Summer swelter they all flew off to some foreign shelter
They just smiled and turned away
The People I admired the most would rather run well they could hardly boast
Took the first Plane to the coast The day that Football died..

Don Mc Clean’s classic about the huge loss to music of Buddy Holly, Ricky Valens and The Big Bopper but with the words changed to chart the demise of English football’s greatest ever defeat.