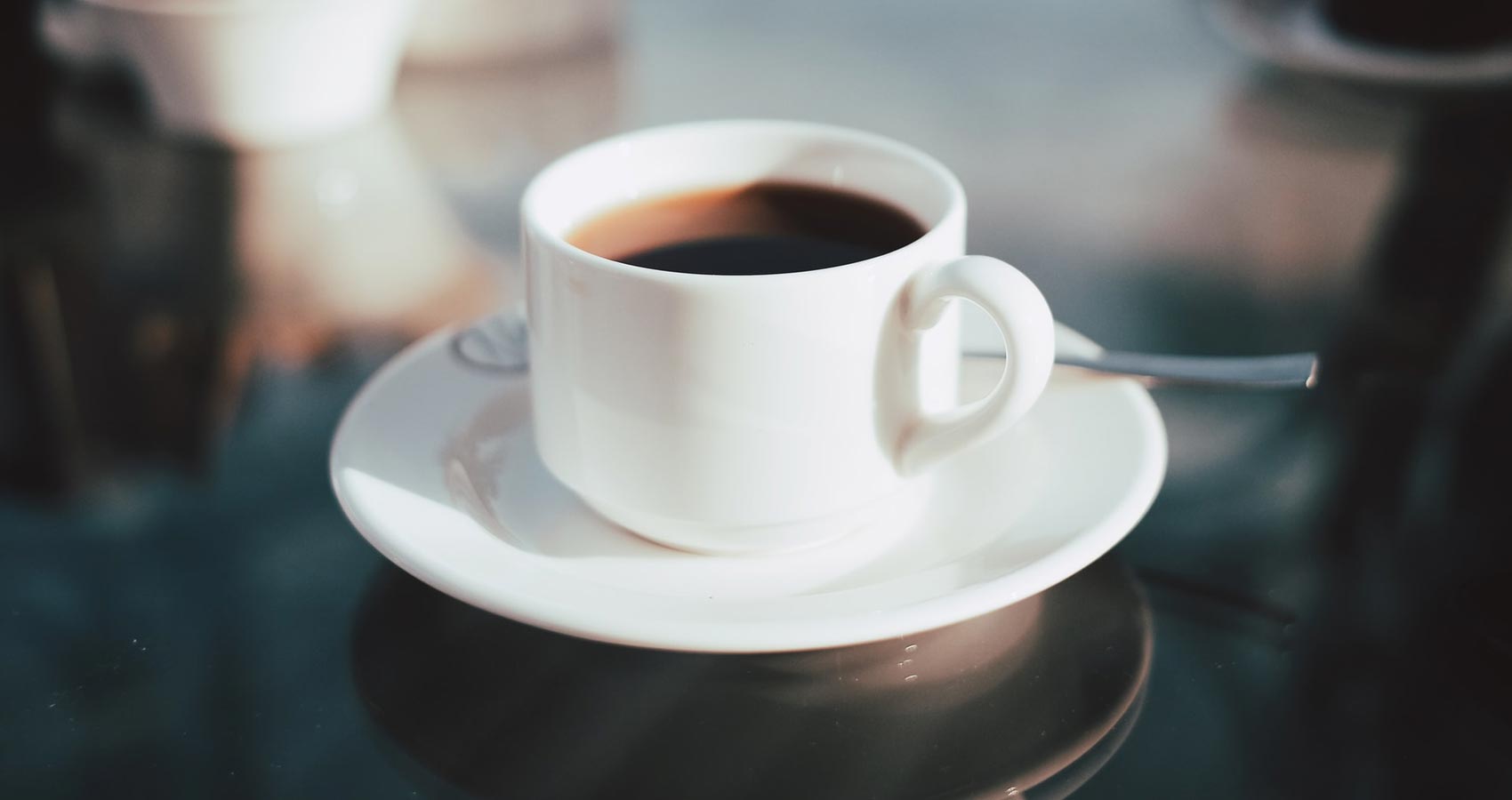 “Jack, all I’m saying is, truth’s a tricky son of a bitch,” Neil said, refilling my coffee cup.
Except for the two of us, the diner was empty. I sat on one of a dozen stools and Neil stood behind the counter.
“That’s bull. Truth is truth,” I said, pouring creamer into my coffee. Neil scratched his head with the eraser end of a pencil.
Oh, man. Here comes one of his long-winded analogies.
Neil began, “My favorite pie is pecan. Mary doesn’t like it, the boys either. So every year for Thanksgiving, she makes one just for me. Last Year she burned it, got busy, and forgot to set a timer. Mary felt awful. She wanted to make another one. But it was only a couple hours until we ate, and she already had her hands full and …”
Neil straightened a stack of crumpled newspapers as he rattled on while I sipped my coffee, only half listening. Over the years, I’d become friends with Neil and his wife, Mary, the owner-operators of Red’s Diner. Neil was a likable guy, balding with a bit of a gut, ‘self-inflicted’ he liked to say, and Mary was a pretty little thing with red hair and freckles.
“…so I told her it wasn’t burned, it was toasted.”
“You lied to her.” My cell phone vibrated in my pocket. I ignored it.
“No, I didn’t lie. Burnt and toasted are…” He rolled his head from side to side. “A matter of opinion.”
“You do know, from now on, you’re gonna get burnt pecan pie?”

Neil’s expression told me he hadn’t thought of that.
“Damn. Now I want pie.” I leaned sideways to see the dessert board. Neil blocked my view. “What kind you got?”
“Apple, pumpkin, chocolate cream,” he rattled off.
“No, pecan?”
“Nope, pecans are too expensive.”
“Pumpkin, with extra topping.”
Neil buried a piece of pumpkin pie in whipped cream and set it down in front of me.
I picked up a fork. “You know what I think? You didn’t want Mary to make another pecan pie because you’re cheap.”
He laughed. “I’m not cheap, I’m frugal. There’s a difference.”
It was my turn to laugh.
Neil scowled. “Pecans are pricey, that’s true. But Mary had her hands full. That was also true.”
“So toasted was a lie.” I declared.
“No, it wasn’t. They’re all true. Like I said, truth is tricky.”
I whittled the pie down to its fluted edge while Neil wiped the salt and pepper shakers. He didn’t talk. That wasn’t normal. He always had something to say.
After Neil cleared my pie plate away and topped off my coffee, he took his usual place behind the counter. He looked out the storefront window.
I fidgeted with the bowl of creamers.

As he looked out the window, he ran a hand through what hair he had.
“So, here’s some truth. I’m worried about Mary.”
“Oh yeah. Is she sick?”
“No, but she’s been different lately, distracted and nervous-like. Also, she joined a book club two nights a week, but I never see her reading a magazine, let alone a book.” He looked at me. “Jack, I think she’s cheating on me.”
I make myself meet his gaze. “That—doesn’t sound like Mary,”
“Well, I don’t know what else to think!” His voice was thick.
My phone vibrated again.
“Oh, damn. I gotta go.” I stood up and patted the cell phone in my pocket. Neil looked like he was going to cry.
Geez oh, man. I sat back down.
“Mary loves you. God only knows why you bald buzzard. And, don’t you know people use smartphones to read books now?”
“Really?”
“My sister does it in a man’s voice with a Scottish brogue. She’s always had a thing for a man in a skirt.”
Neil chuckled and wiped his eyes with the back of his hand.
“It’s good Mary has something to do besides chase after those boys you two keep producing. What is it now? Three or four?”
“Three.”
“Three carbon copies of you? You better treat her like a goddess before she comes to her senses. Buy her some flowers or, I don’t know, scented candles.”
“Mary does like scented candles.” Neil scratched his head with the eraser again.
“There you go.”
Time for me to get the hell outta here. I reached for my wallet.
“Put that away.” Neil came around the counter. “It’s on me.” He patted my shoulder. “You’re a good friend, Jack.”
“That’s nice of you, thanks. I better go. Tell Mary hello for me.”
“I sure will.”
When I got to my truck, I looked back. Neil was smiling as he wiped down the counter. I checked my phone. Two messages from Mary.
Neil’s right. Truth’s a tricky son of a bitch.

Linda Chandanais lives in Michigan's Upper Peninsula with her husband and two dogs, Penny and Raven. Her love of storytelling began with ‘stories from her head’ told to younger siblings. After a decades-long hiatus called adulthood, Linda has renewed her passion for storytelling. Her works have been published in The Drabble, CafeLitMagazine, Entropy Squared-A Story in 100 words, Everyday Fiction and SpillWords.