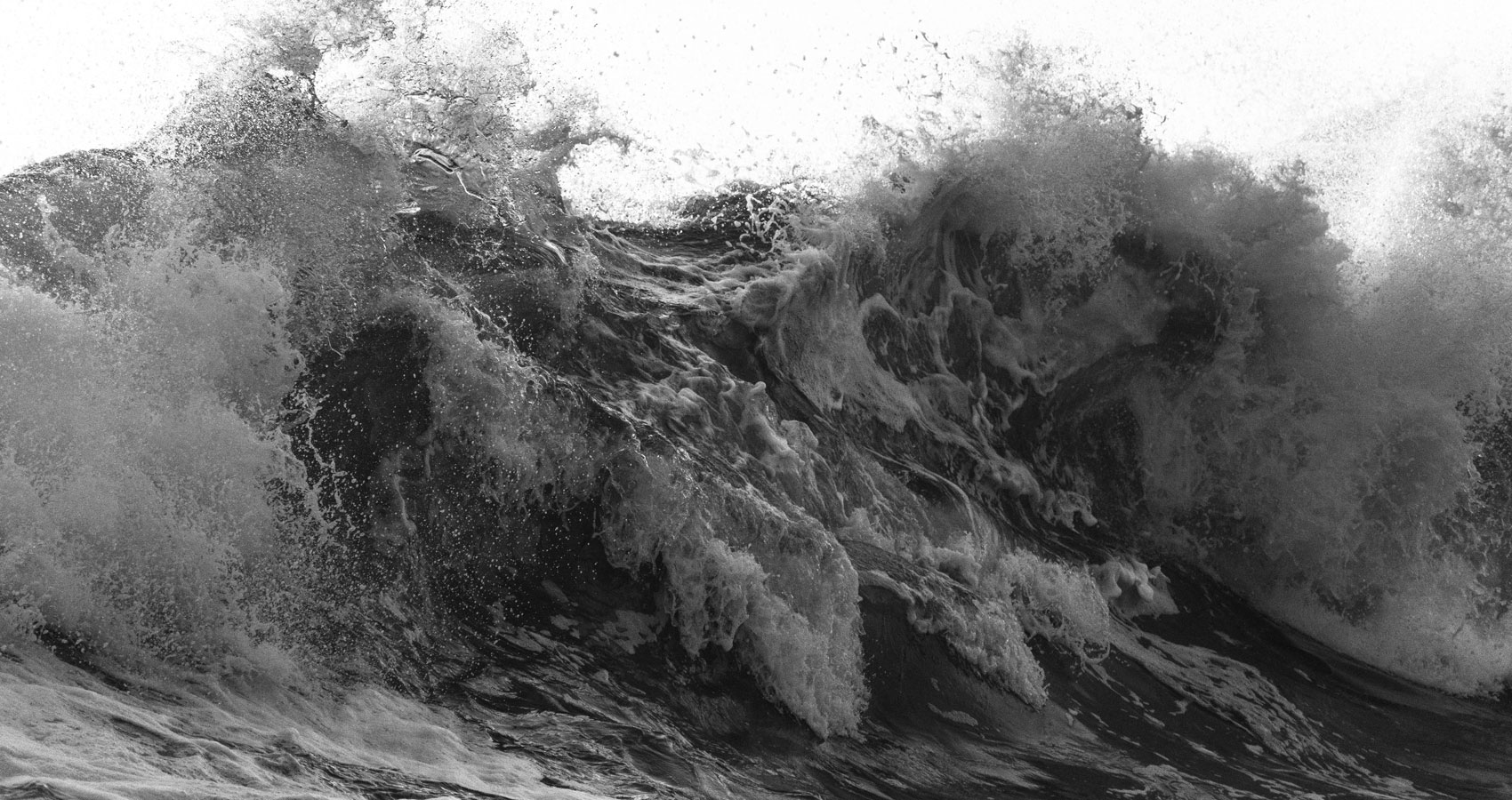 Inland to rain blessedly all over
Our abandoned Realm. Some muttered
Disgruntled, unable to comprehend the purpose of the day’s

Excursion, their temper withering on the patient shore.
I offered little explanation, reliant
That my experiment

Would prove sufficient
And so, as tiny waves wove
Slowly along the shingle, I stretched out

An Aaronian arm ordering nature to desist.
With impertinence it fearlessly
Lapped my ankles and then

Later, suckled my shins.
Returning to court soaked, my subjects
Interrogated me, disconcerted and perplexed regarding

My uncourtly behaviour and I explained its
Rationale in layman’s terms – but
To no avail. The drowning

Man sees not the flood of
His memory but the wilderness of his
Future. In determining the irrationality of attempting

To defeat that greater than oneself, I saw
At once that they will never, ever
Refrain from trying