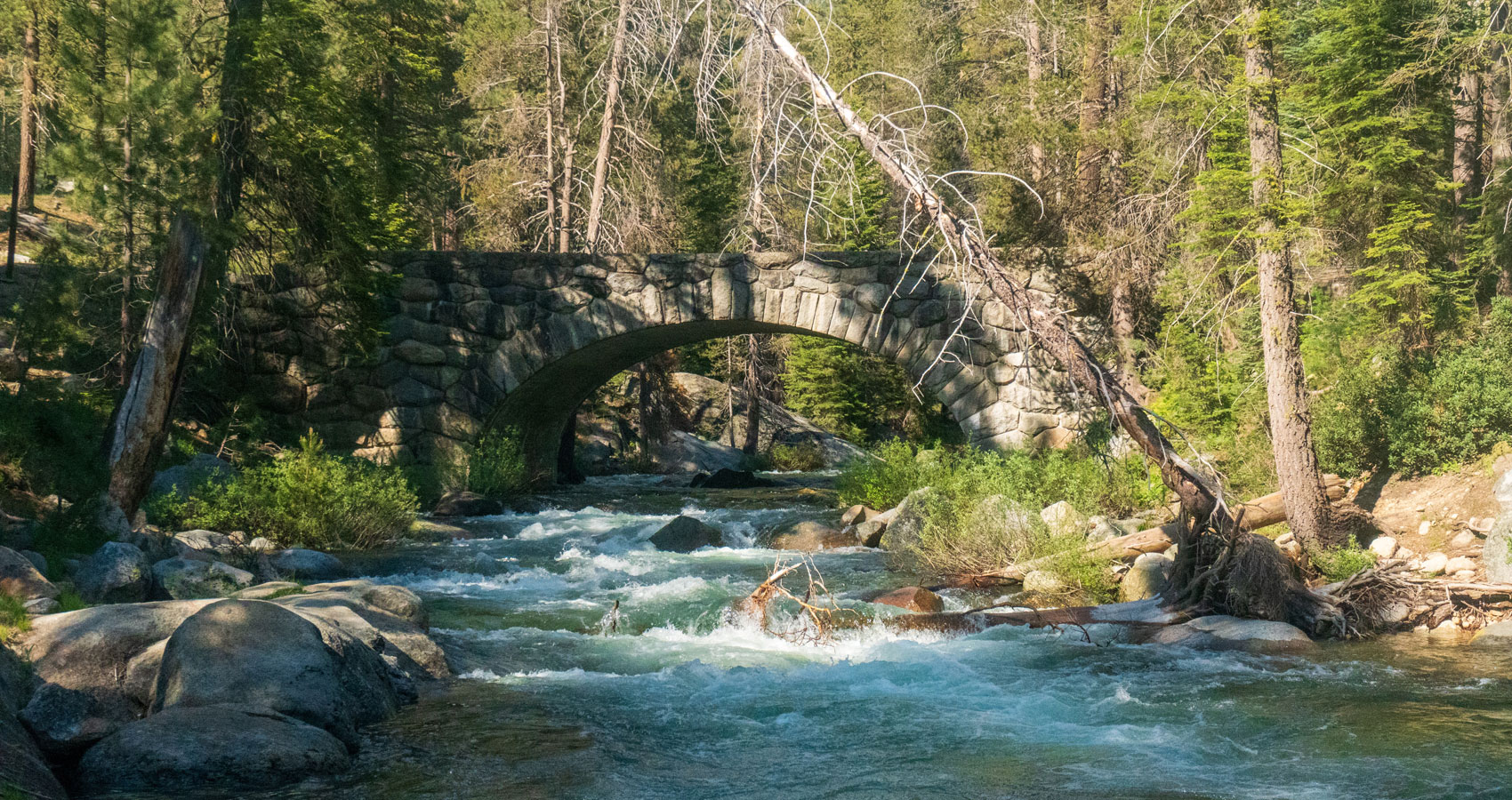 My name is Mitchel David Ring. I'm originally from Seattle, Washington, but now I live in Denver where I attend graduate school as a doctoral candidate at the University of Colorado. Most of my free time is spent working to build my presence as a writer and poet. The rest of the time when I'm not in class, I can probably be found watching old movies or reading. I began writing fiction early in my life, just as a way to pass the time. It wasn't until around my first year of college that I started to become serious about the idea of pursuing full time writing. My favorite genres to write (and to read) are science fiction, horror, and fantasy, although I love stories outside those genres as well. Authors like Ray Bradbury, Isaac Asimov, Arthur C. Clarke, Frank Herbert, and H. P. Lovecraft are huge inspirations to me.