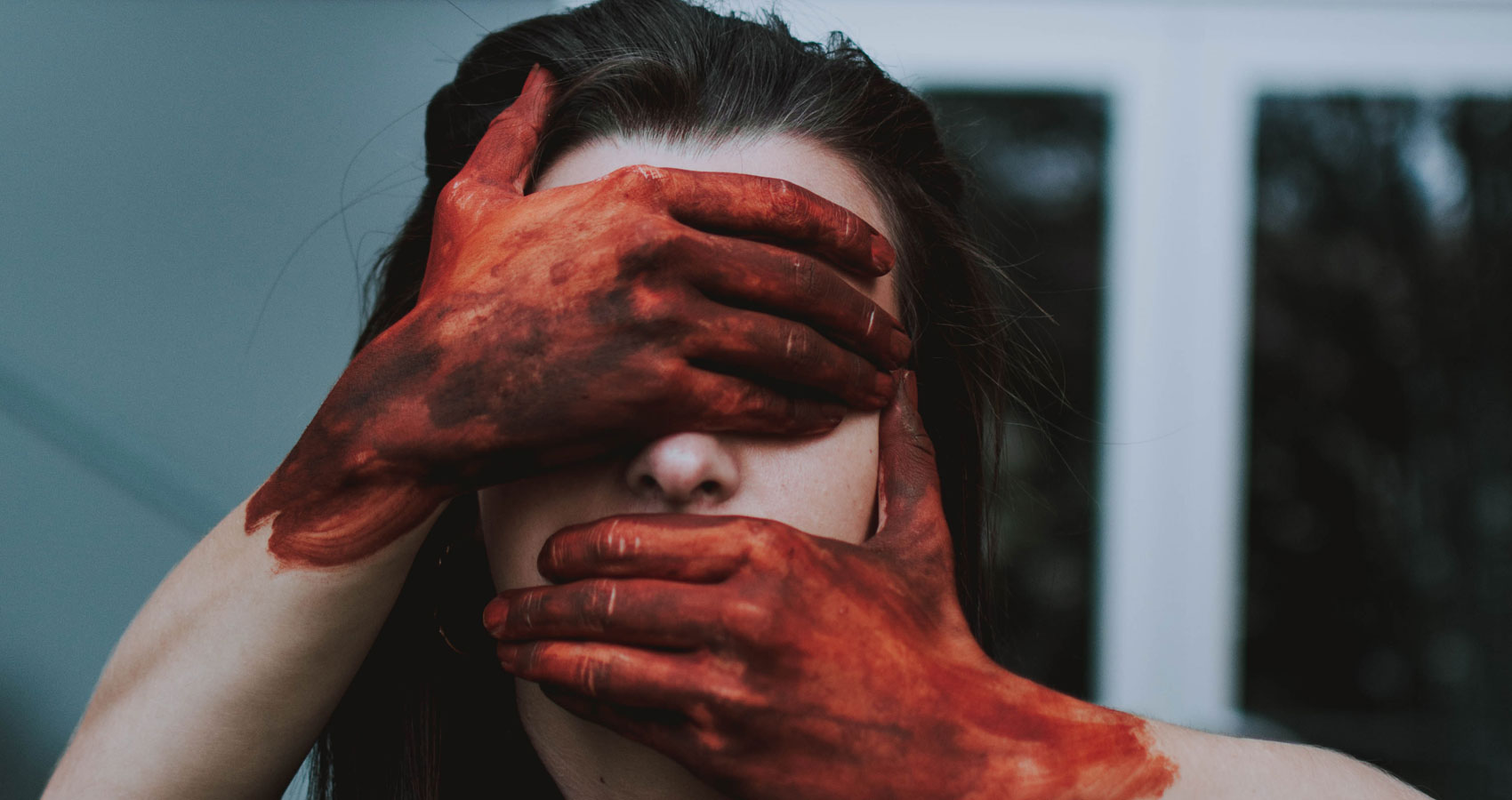 He left no visible marks
no evidence to show
a crime took place here
yet a constant pounding
to her temples
is what she survived.

With insecurities
balled into a fist…
he landed blow after blow
to gain dominance
over her soul
and leave her in fear.

Her screams went unnoticed
either reaching deaf ears
or no one really cared.

Unmatched balance
left her vulnerable
fear replacing faith
tho she still clung to prayer
“Oh God please make him stop.”
Too scared to ward off
her abuser’s blows
she could only hope for a short bout.

Signs were there
blatant to start
punched so hard
she went down for the count
yet she continued forward
signs ignored.

So many share the same fate
if only they had vision
or could discern the still voices
squealing ‘this is not right’.

If only, they made different choices.
If only!