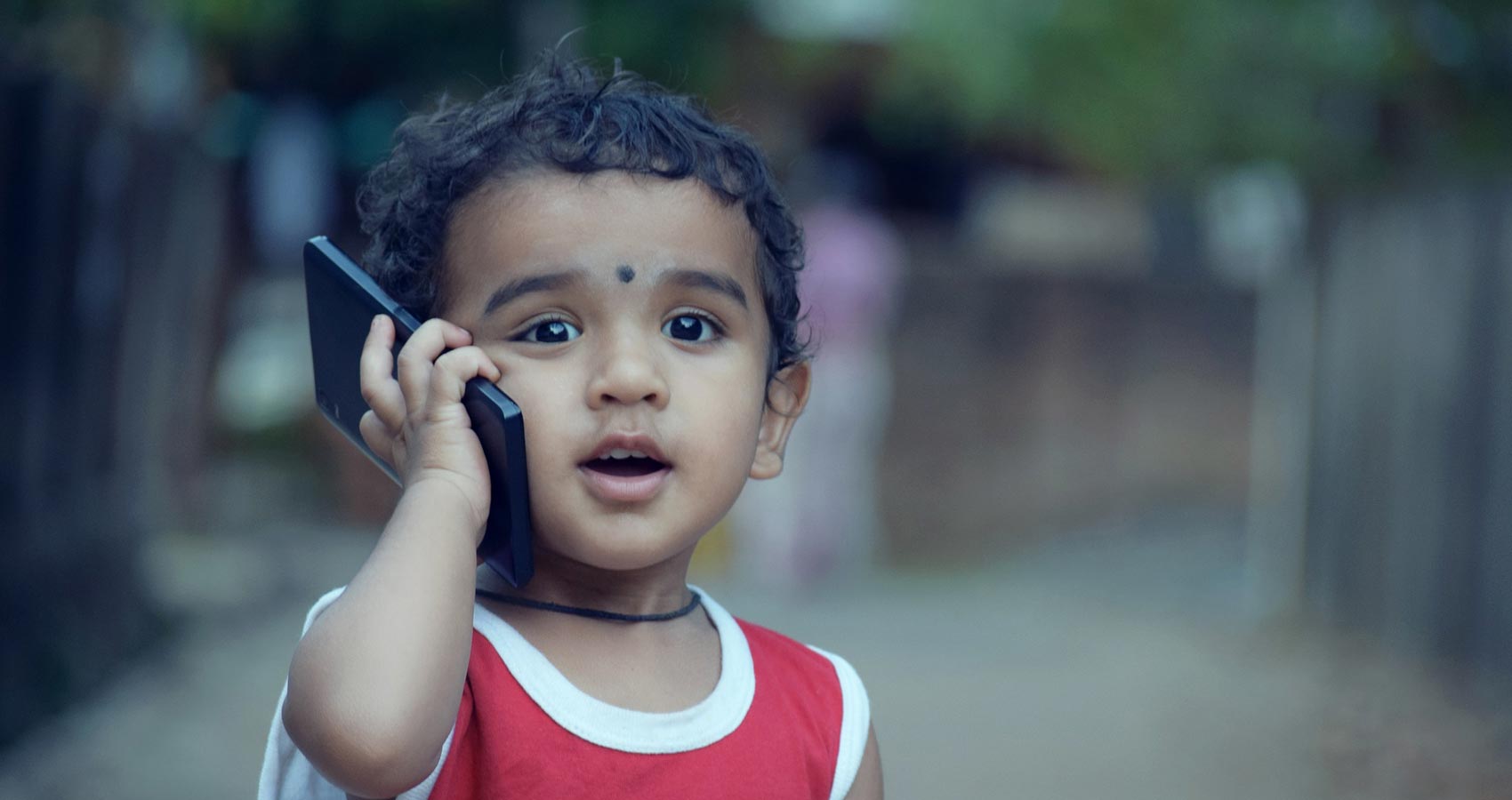 Unsafe Digital Boxes in The Hands of Children

Unsafe Digital Boxes in The Hands of Children

Being reeling under bizarre covid19 atmosphere, human beings lost all its taste and colours of their outdoor life. Either they are locked and confined indoors or allowing them to march into outdoor environment with suffocating masks and preventive dress kits making them look like aliens or somewhat whitish death angels roaming more in and out of health premises. When such a stiff and unwanted indoor gets mounting, people find electronic gadgets as the only alternative left to get them relieved from stress. Due to prolonged lockdown and closure of educational institutions, children became very much prone to use electronic boxes at will. Are these electronic boxes safe for our blooming buds? Does excessive usage or addiction to electronic objects affect children and how much? These curious questions make the parents worry about and seek for the safety tips to combat such dangerous addiction among their kids.

No doubt, Smartphone as one of the most frequently used electronic gadget, proves an abode of knowledge and enthralled entertainment but its excessive usage by kids makes alarm bells to hang around our necks. These wireless devices are now becoming a part of their daily life, but they are to be used in a manner that is safe enough. Good health is above wealth but majority of us undermine our personal health and become careless about our children’s mental and physical health caused by the excessive usage of cell phones. It is not technology itself that is bad for kids but the way it is being used that disconnects them from basic needs such as sound sleep, nutrition, fresh air, and physical activity as well as higher needs such as sense of belonging and meaning of life. There are many potential health risks to mental and physical well being related to overuse of cell phones especially low IQ, improper mental growth in children, sleep deprivation, brain tumours and various psychiatric diseases.

It is becoming increasingly common to see even toddlers wielding smart phones in strollers and such smart phone use at a very young age is damaging the developing brains. Smartphones are found to be psychologically addictive. Today children are growing up in a radio frequency environment that never existed in human history before. Microwave radiations transmitted by a cell phone are very harmful to a brain specially kids’ brain. Kids would not be able to sleep properly because of its vibration and beeps. The average toddler’s head weighs about half as much and is far most susceptible to the microwave radiation the phone emits. According to the recent research, the brain tissues of children absorb about two times more microwave radiations than those of adults. What could possibly affect the brain is the content, the child is exposed to and the screen time.

Exposure to prolonged screen time hampers all round development in a child. Too much screen time can result in digital eyestrain. A 2014 survey of 200 American children between ages of 10 and 17 found that about 80% reported burning, itchy or tired eyes after using portable electronic devices. When our kids are slouching over a cell phone, they ruin their neck and back muscles. Mobile devices cause the brain of a child to become wired from an early age to carve easy dopamine referring to the “feel good “chemical released by the brain. The constant overstimulation from screens gives the brain hits of dopamine that is why they are so addictive.

Use of cell phones can lead children to engage in inappropriate behaviours. They can easily check sites that show harmful and shocking content. They are prone to be exposed to cyber bullies on social media who may harass and bully them over the internet. Social media may also induce depression and anxiety among kids when they are not given the online attention as they expect. They can find their way to dangerous pornography at an early age, changing their perceptions and thought process. A recent survey found that about 90% of parents provide smart phones to their kids so that they remain in touch whenever they want to, but the worst irony case is that children stop communicating with the family all together.

From time to time, many children have a false feeling that their cell phone is vibrating in their pockets when it is not. This situation is called “phantom pocket vibration syndrome.” A case study conducted by Dr. Michelle Drouin revealed that 89% of teenagers had experienced this type of sensation. This especially relates to have a social media addiction. Reducing overall usage of mobile phones and shutting off cell phone’s vibration is a good way to combat this syndrome. To let the kids play YouTube videos is very harmful too as it may redirect them to inappropriate content without parents’ knowledge.

Every parent needs to monitor over the excessive use of electronic boxes so that their kids are kept safe and sound from health deterioration. For the children of age 10 to 12, parents should place some strict limits for screen time. The Canadian Pediatric society (CPS) recommends limiting of screen time to less than one hour per day for children ages 2 to 5 years old (screen time for children younger than 2 years old is not recommended at all). Belgium, France, Germany, and other technologically sophisticated governments are passing laws or issuing warnings about children’s use of wireless devices.

The late Apple co-founder Steve Jobs limited his kids the use of technology and even prohibited them from using the iPod when it was released. Bill Gates as former CEO of Microsoft did not allow his kids to have their own phones until they turned 14. It is not as mandatory as we think to provide wireless phones to kids as parents may stay in touch with the teachers and school non-teaching staff to ensure the safety and health of their wards if needed. A mobile phone is just like a double-edged sword, needs proper care and safe handling, otherwise a small misuse makes bigger issues. It is becoming a learning tool for children however keeping things in moderation and restricting usage hours goes a long way in ensuring children’s well being and inculcating good behavioural habits in them.

Syed Tajamul Hussain hails from drabgam Pulwama J&K India and has a great passion for writing articles and poems right from his childhood. Being born in middle class family on 9/9/1990, I have completed my early education at the local school and thereafter graduated at district college as a B.Sc student. After that, I became successful to complete M.Sc in Environmental Science from Kashmir University with flying colours. At present, I am preparing for civil service examination. About my writing stuff, I have so far published 3 poems and lot of articles in daily and weekly newspapers and even in magazines. I am writing my write-ups or poems not due to having any intention to get name and fame from public but only to address the issues happen to hamper the normal life of human beings then and now. The themes that are usually carried in my writings include political instability, hypocrisy, sarcasm, pain, fear of the tyranny rules and child psychology etc. Besides, preparing for civil service examination, I am working tirelessly to publish my maiden novel "The song of tears". Through my writings, I try to expose truths behind the debris of false things.