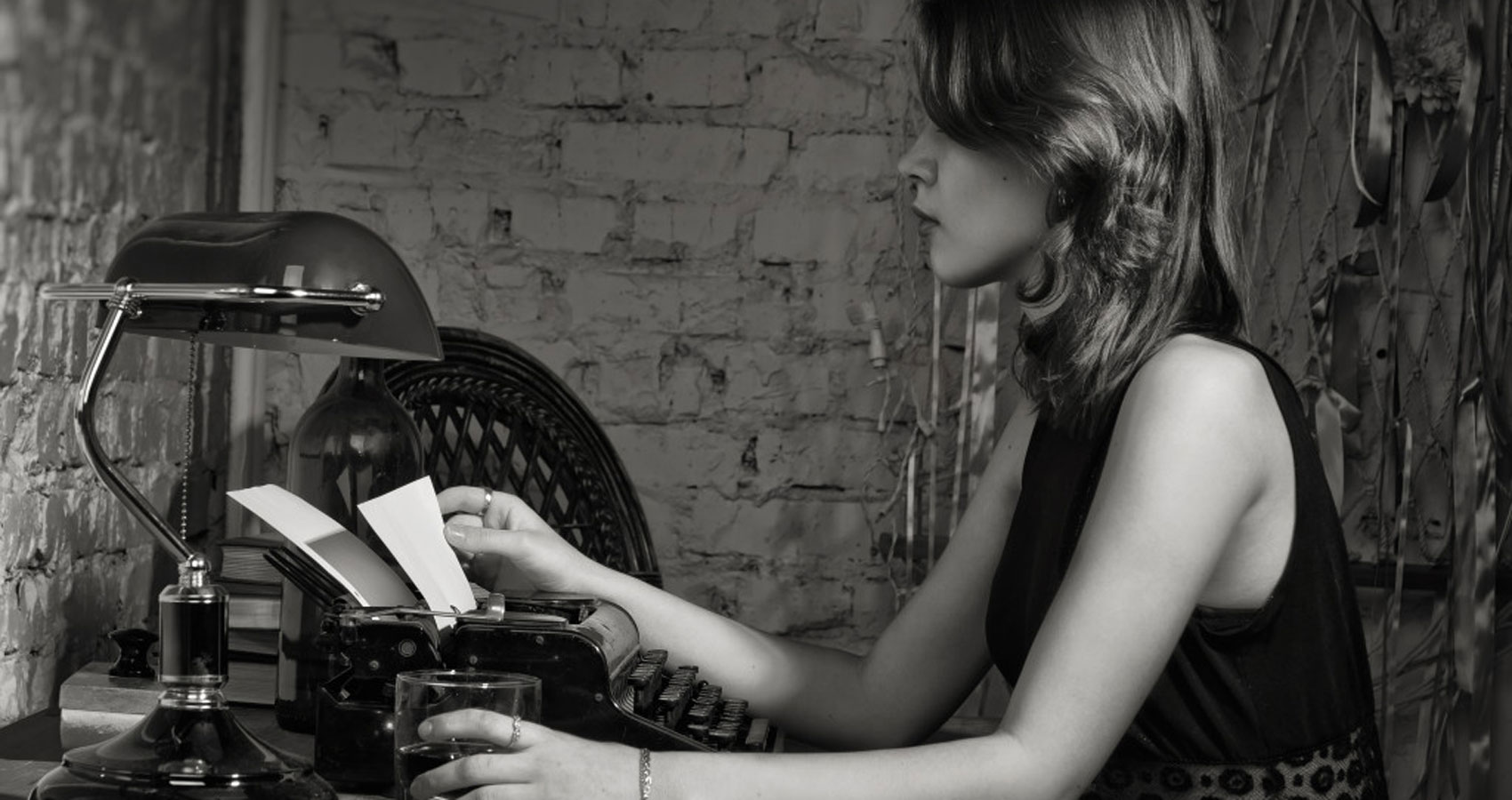 Something changed inside me the first time I saw life for what it really was,
The moment when I was reminded that I could never be like my male peers.
No matter where I was or what I had achieved in time,
I would always be subjected to catcalling and vicious jeer,
That I would always be judged, first, by how I looked,
And then because I was of the ‘weaker’ sex?
When I was 13 I decided that I wanted to write,
At 15, I was out to conquer the world, fighting not with swords but words
I fancied being a writer, a fighter, when I couldn’t even pull off all-nighters,
But my resolve was strong and the desire even more so.
With conflicting ideas and a rather rebellious outlook I started perceiving things,
I feared that they were not to be understood for what they really were
People, apparently, were not to be taken seriously and their revolting thoughts to be dismissed at once
And that’s how I turned sixteen, disgusted and tired of the world I was born into
Hoping to find a passion stronger than the one I had for chocolate fondue,
I stumbled across ‘FEMINISM’, and it wasn’t what I thought it was.
It was not just about ‘females & their rights’ and not ‘not for men’
It was about all the other things it, seemingly, wasn’t about
Men just weren’t at the table, not involved at all.
So feminism wasn’t ANTI-MEN or all round successful women
You didn’t have to like Taylor Swift or vote for Hillary to be a feminist
Every once in a while you could be Tina Fey and reserve a special place for yourself in hell
You needn’t be guilty if you prefer a track oddly objectifying women over a Gregorian chant
There isn’t anything like good or bad feminism just like there is no perfect body shape
So think before you say no to feminism, not because it’s the right thing to do
But for the reason that you hate that strangely familiar jeer or that unrelenting stare
Or the fact that you want to be seen for who you truly are and maybe it’s not just the girl with boobs
Something came alive inside me when I chose feminism
The girl inside was a little less fearful and a lot more hopeful,
For she was writing not in the anticipation to see a better world, but to create one.

Trying too hard to be the writer I aspire to become one day.
In love with all things 'Wilde'.

Two Sides of One Coin