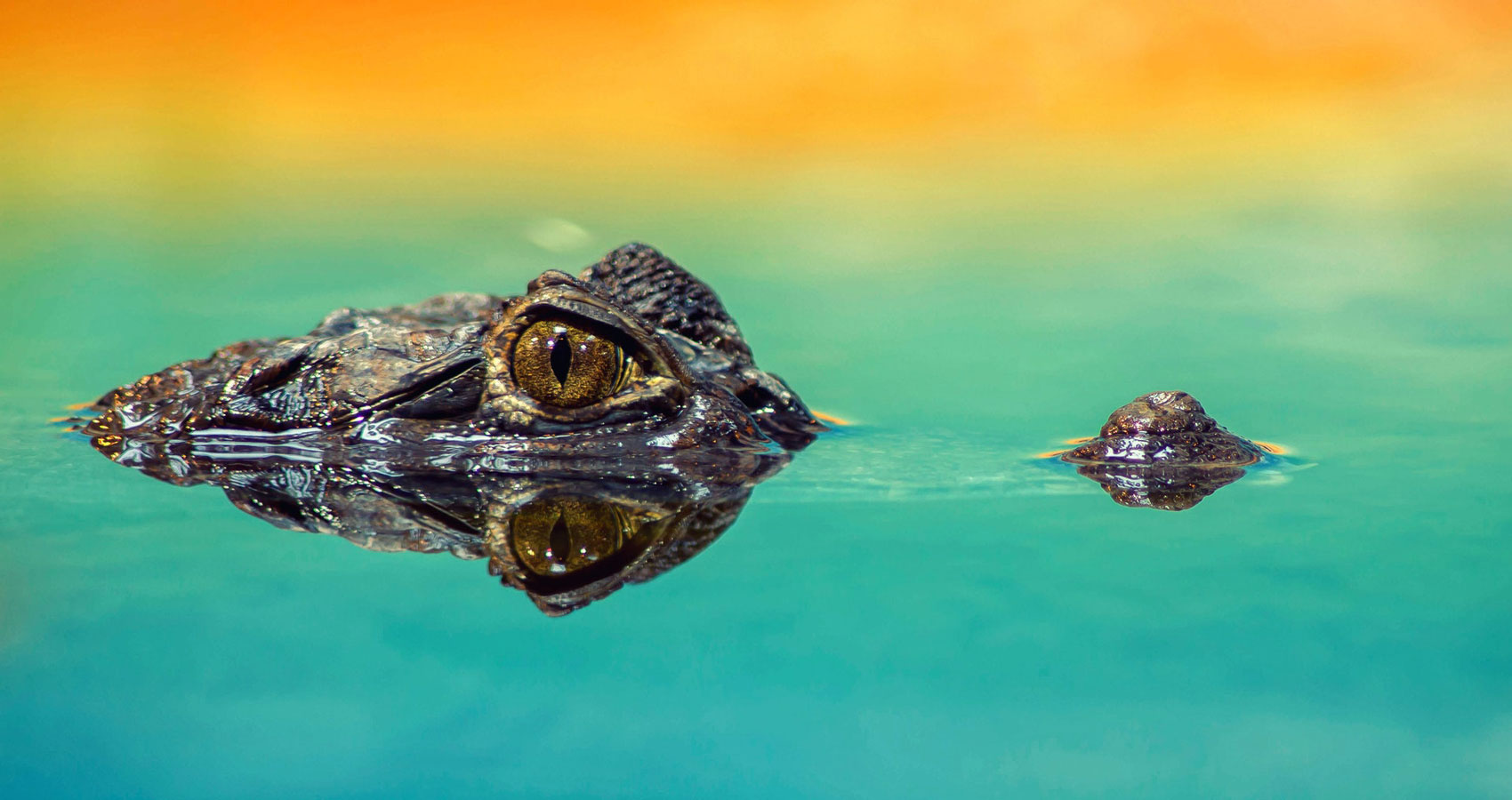 In this story,
You were supposed
To be a God,
My hero,
Hailed from the mysterious skies
Meant to pull me out
From the crocodile infested sea
That we are both wading in!

But then,
You have chosen to love crocodiles,
Believing them to be made of
Life’s truth
And believing yourself
To be made of the same matter
As they are!

However denied you do try to be
Someday,
You shall wake from this illusory slumber
And realise
Of your own truth
As I have been desperately trying
To paint for you
In the canvas of the blue skies
So mighty and imposing
Willing everyone who would glance at them
To believe that life on Earth
As it has been given to us
Is the whole of it!

But then
Maybe the story was meant to be this way
Maybe you had to hurt me
To have me realise
That we are never to be together
Neither in this false world
Nor in the other eternal one
Maybe the Gods themselves wanted it
To happen as it did
And since I can’t fight for that which I can’t handle
Why should I even let the regret that
Is scarring my heart
Even bother me!